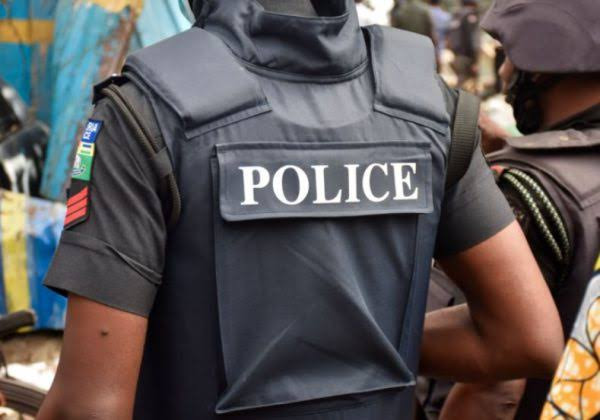 Suspected fraudsters on the internet hacked into an old bank server and took a huge sum of N523,337.100,00 from a customer’s account.

According to the PPRO, the hackers took the large sum from 18 customer accounts and then dissipated it via Unified Payments Interface, Cash, ATM/POS, and Withdrawals.

According to the PPRO, police have taken two suspects into custody while other leads are being followed by operatives in an effort to capture the rest of the syndicate.

“The Legal Section of the Police Special Fraud Unit (PSFU), Ikoyi-Lagos; headed by CSP. E.A. Jackson, Esq; has successfully obtained an order of the Federal High Court sitting in Lagos for the Preservation/Forfeiture/Attachment of a net sum of Five Hundred and Twenty-Three Million, Three Hundred and Thirty-Seven Thousand and One Hundred Naira (N523,337,100.00) fraudulently transferred by internet fraudsters who hacked a customer’s account domiciled in one of the Old-Generation banks and posted the funds into eighteen (18) different accounts in the same Bank before transmitting same to Two Hundred and Twenty-Five (225) other accounts in Twenty-Two (22) Banks/Financial Institutions.

“The coordinated cyber-attack was carried out during the weekend of Saturday 23rd April 2022, through Sunday 24th April 2022 to the early hours of Monday 25th April 2022 before the business opened.

“In the course of the investigation, the sum of One Hundred and Sixty Million, Two Hundred and Eight-Seven Thousand, Seventy-One Naira and Forty-Seven Kobo (N160,287,071.47) has been recovered from different Banks; with two suspects arrested, while operatives are following other leads in order to apprehend the remaining members of the syndicate.

“The suspects will be charged to Court as soon as investigations are concluded.” 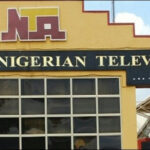 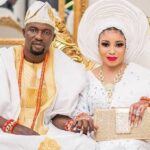 My husband has never cheated on me. I can swear with everything – Actress Liz Anjorin

I’m now left with nobody. They have...