Hailey Bieber has revealed that she underwent heart surgery after suffering a “mini-stroke” last month.

She said she underwent a patent foramen ovale (PFO) closure procedure to mend a hole in her heart. The supermodel noted that after being rushed to a Palm Springs area hospital last month with stroke-like symptoms, she discovered she had a blood clot that traveled to her brain and caused a transient ischemic attack (TIA).

“When I went to UCLA we did more in-depth testing … to find a PFO, a flap between the right and left chambers of the heart.

“Typically at birth, it’s supposed to close on its own.

“They found that I had a grade five which is the highest grade you can have. Mine was fairly large. What typically happens is the heart will filter the blood clot to the lungs and the lungs will absorb it because they’re so big and they can handle it.

“The blood clot escaped through the hole in my heart and traveled to my brain and that is why I suffered a [mini stroke].” 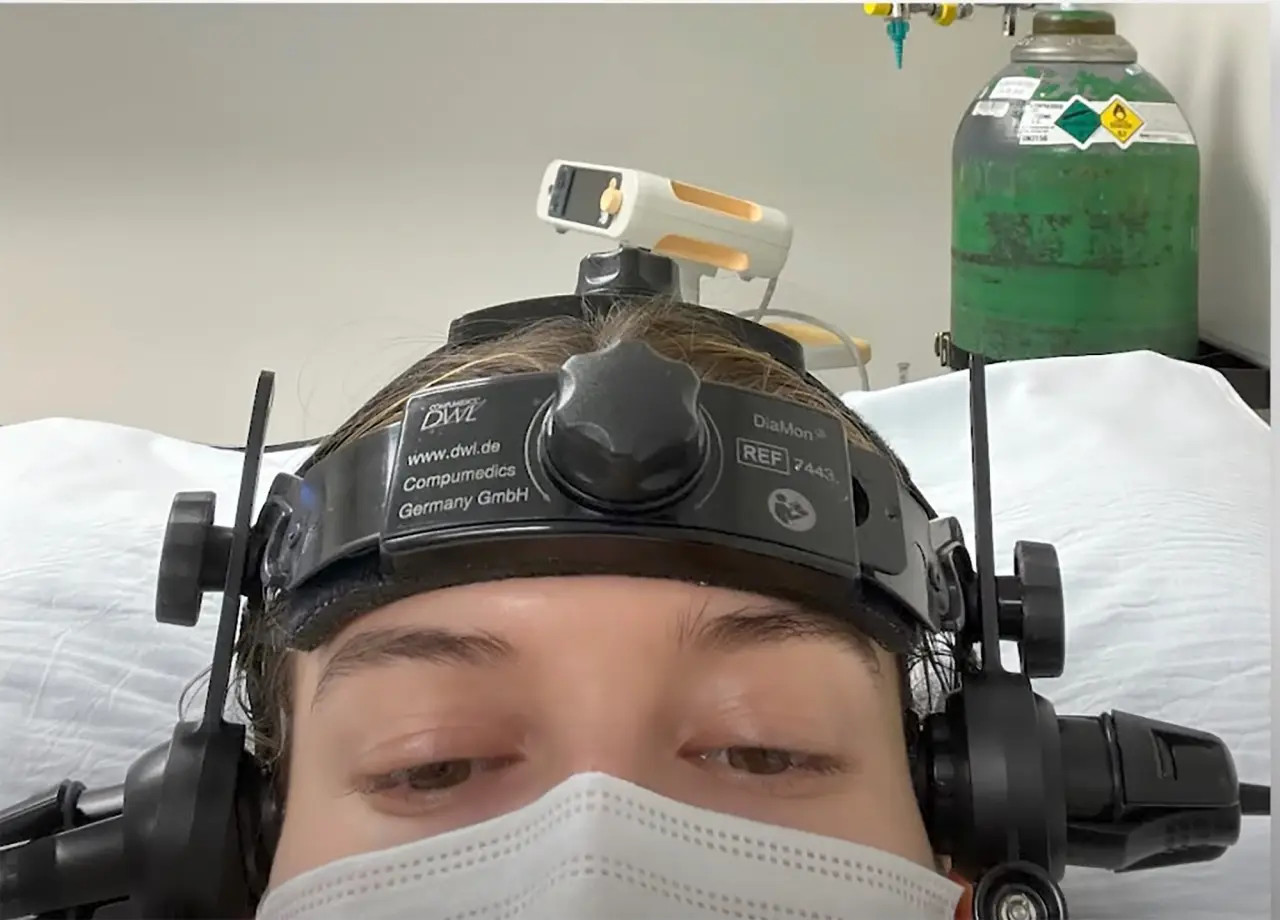 The wife of pop singer Justin Bieber added that she’s “just grateful that they found it,” and her doctors performed a procedure in which they use “a button” to close the flap in the heart.