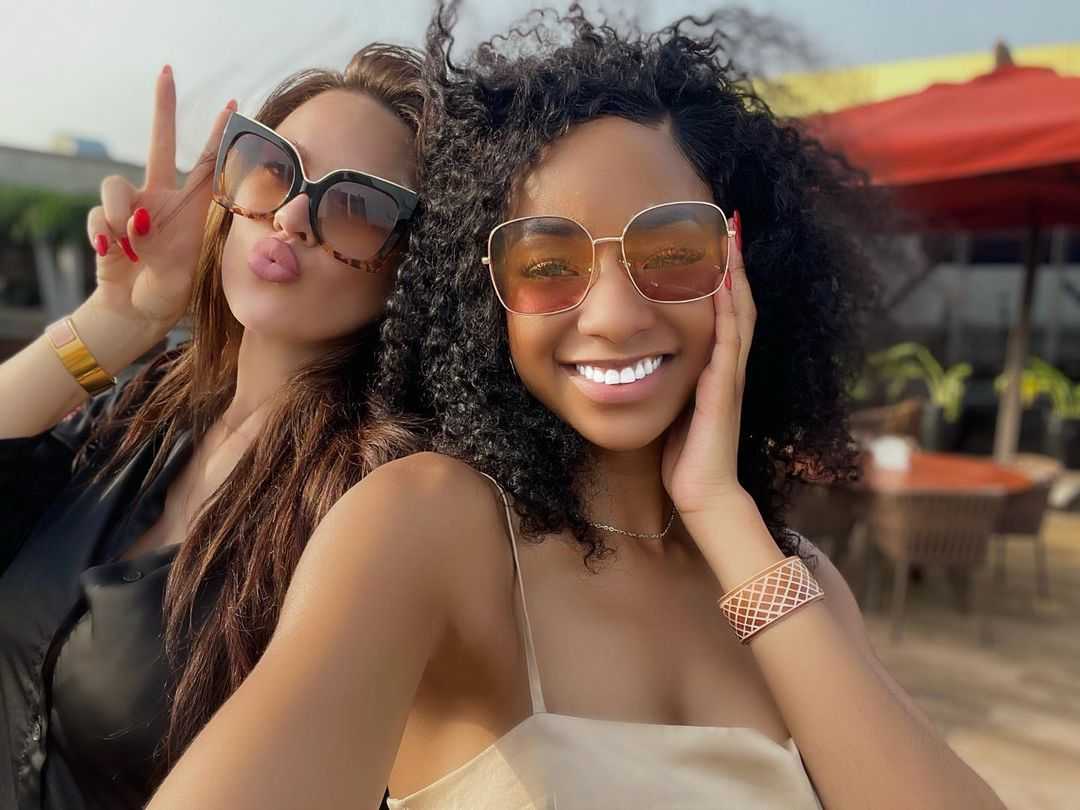 IK Ogbonna and Alex Ekubo’s respective exes, Sonia Lareinaa and Fancy Acholonu get fans talking after a link-up between the duo in Lagos.

It would be recalled that Fancy terminated her marriage plans abruptly earlier this year over reasons that remain untold between herself and the actor.

In a video making rounds on social media, Sonia and Fancy are spotted gushing over one another during a hangout in Lagos. 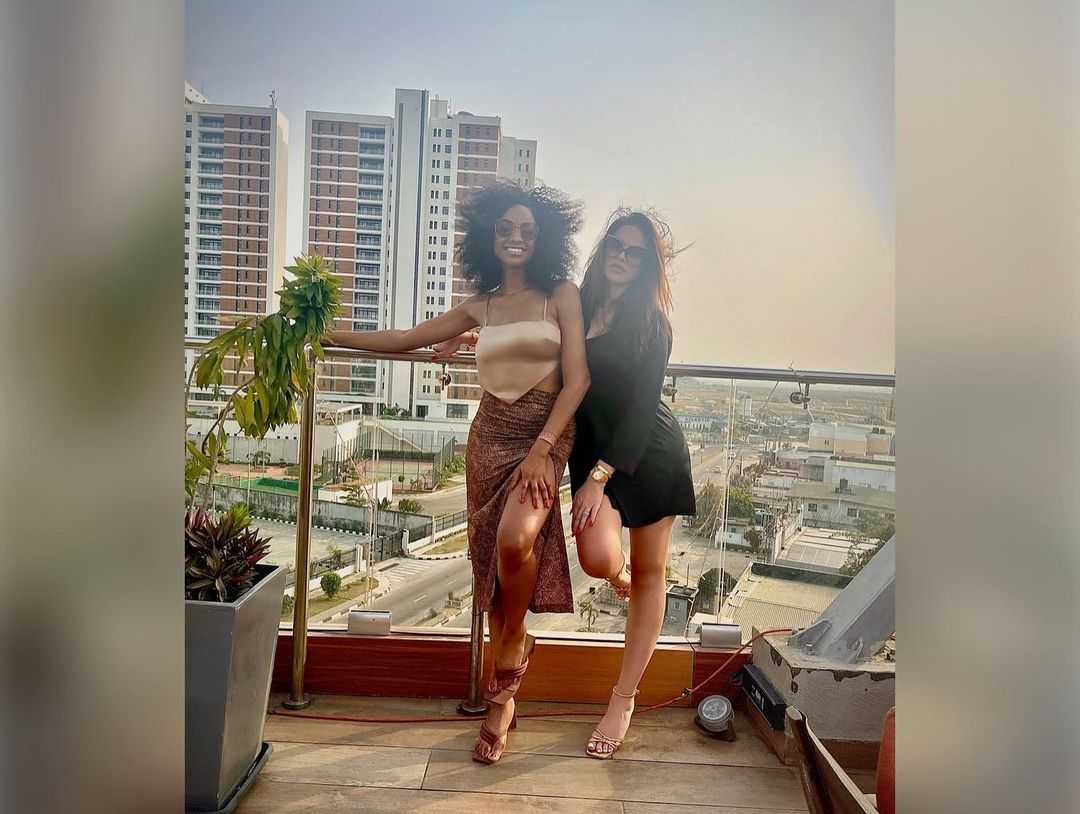 Their link-up left many wondering about the kind of discussions that would erupt specifically because of their relationship circumstance. 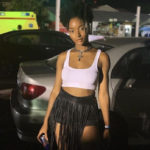 Singer Ayra Starr replies to those saying she can’t sing 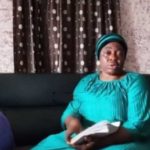 Evangelist Eucharia Anunobi opens up about having...

“Hurry Up And Graduate, Let Me Come...