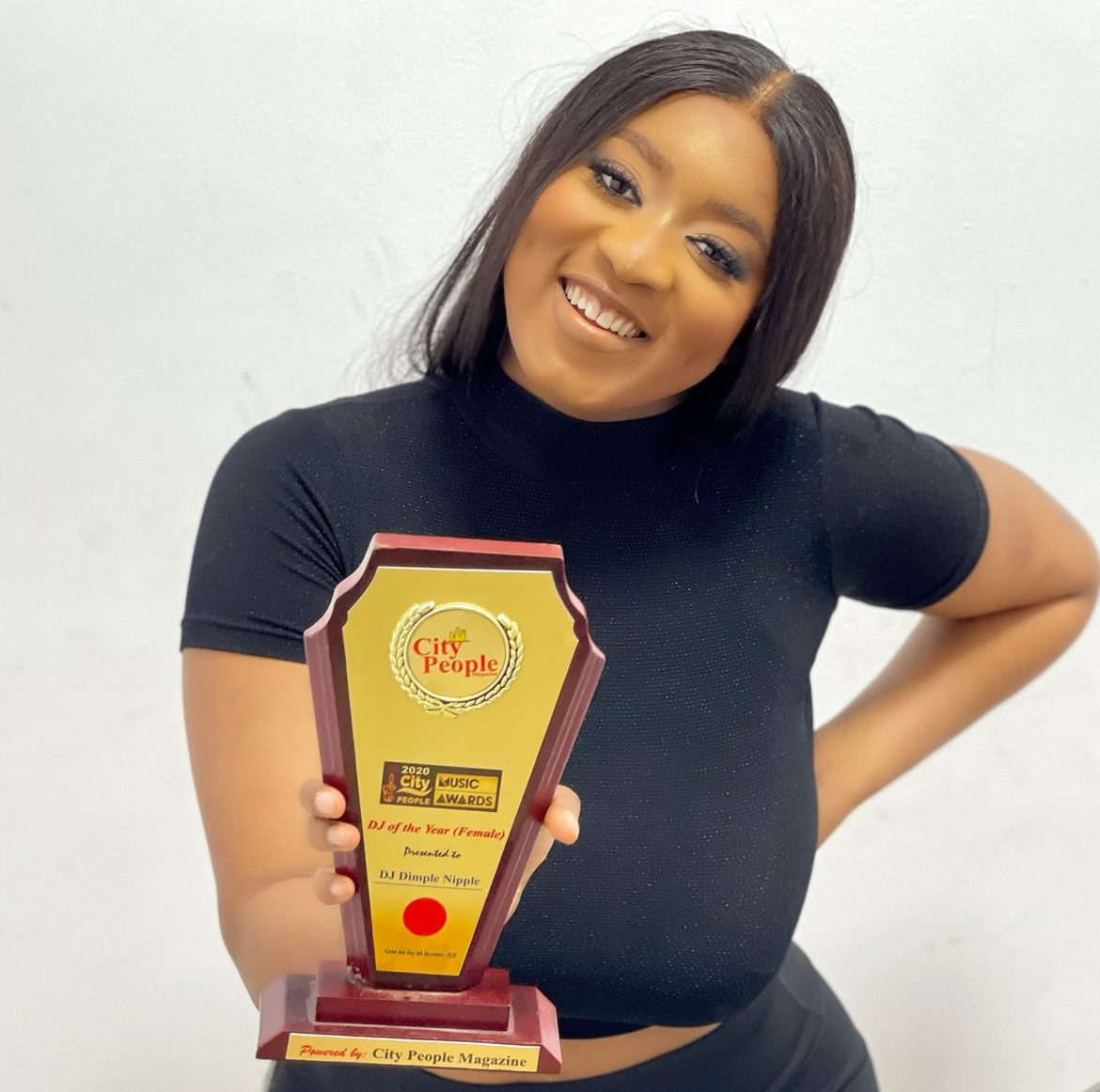 In a series of posts on her Instagram story, DJ Dimple Nipple claimed that the singer had invited her to a hotel to discuss business but she had turned down the physical invite and demanded a three-way call.

Dj Dimple was surprised when the singer didn’t respond to her after she turned in the request, and was shocked when he blocked her on the photo-sharing app.

Calling him out, she rebuked him for seeing her as a sexual object who he can take advantage of before helping.

She questioned how upcoming entertainers are expected to grow if they all demand sexual intercourse from the female newbies.

She further questioned how much he had to offer her that would make her lose her dignity.

DJ Dimple Nipple went on to share screenshots of their chats and proof that he blocked her.

“So that’s how one celeb blocked me on IG because he asked me to come meet him at the George Ikoyi for a meeting and I said I can’t come meet him there for a meeting and a three way call would be better and Oga blocked me on IG. These Nigerian celebs be seeing their lil ass as small gods orisirisi. Abeg tell me how do you expect people to grow when you must get in their pants before you can help them, I hate social media drama so much that it’s getting too much at this point. You messaged me on IG by yourself that you wanted promotions for your artist and I was kind enough to reply you and you asked for my WhatsApp number only for you to start asking me to come to the George hotel for a meeting. Mr how much do you even think you have? Like who tf are you? I pity a lot of young girls trying to grow in this industry”.

In another post, she wrote, “Like why tf will you play with something that outs food on my table? If you want sex don’t you know askamaya??? I’m so pained because I know how I have worked so hard to get to this stage and not with muhfurkas helppppppp.. I’d he didn’t have any bad internation why did he block me after I agreed to the three ways call, why should I meet you in hotel when there are thousands of places to meet you for business chat? Why must it be an hotel?and why did he block me after that?”

This is not the first time, D’Prince would be accused of trying to sexual assault girls.

We recall in 2019, a lady called him and Rhema out with claims that they treated her and her friends like sex objects.

According to the lady, she was invited to come along with her friends and chill with Dprince and Rhema who were hanging out at a location in Abuja with their entourage.

The events that happened afterward made her feel the singers used their celebrity status to demean them as sex objects. 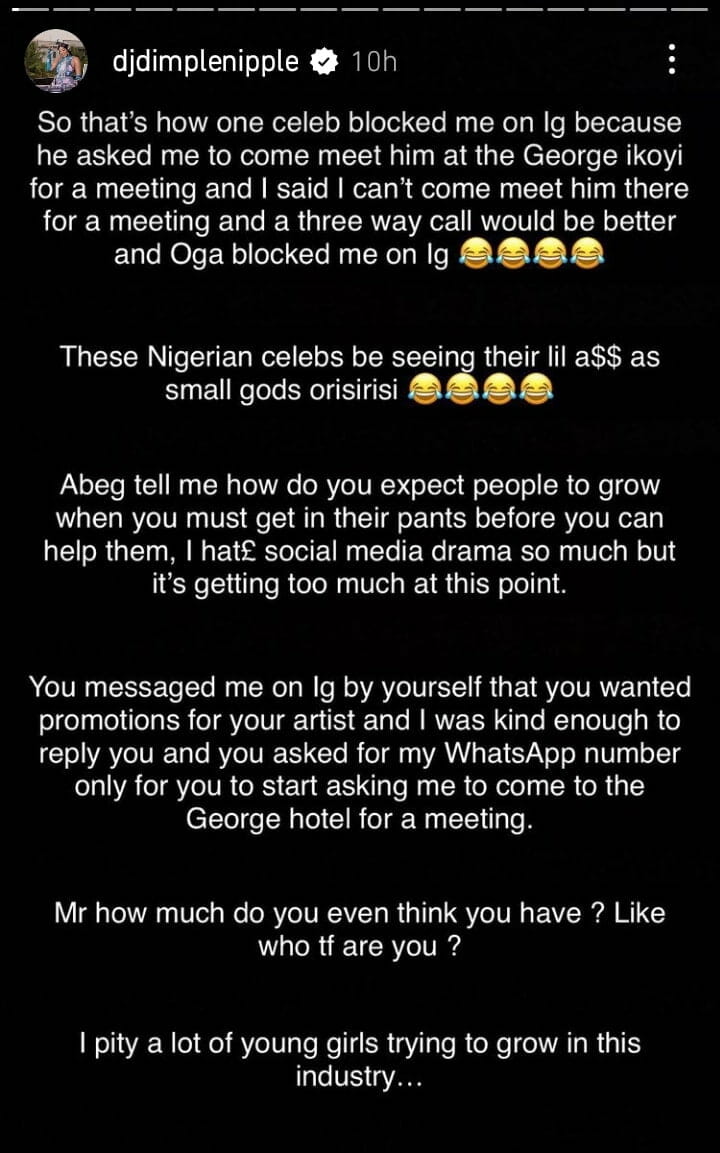 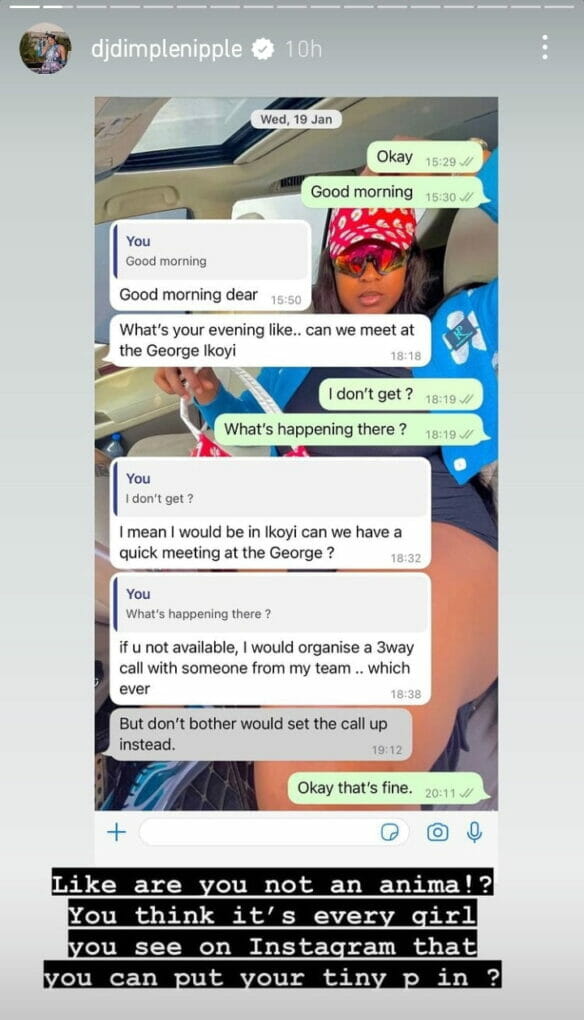 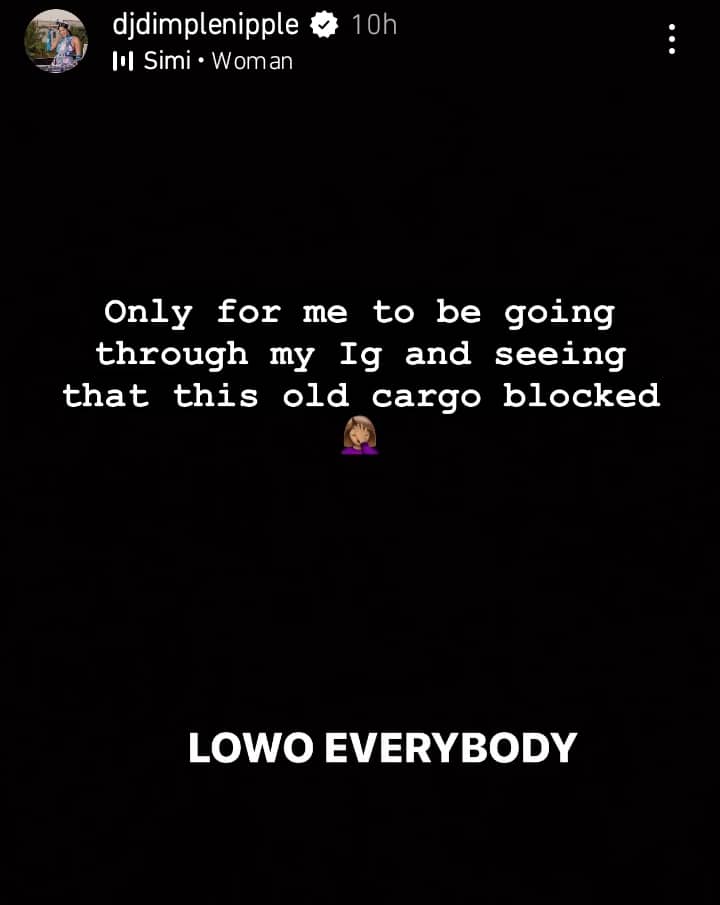 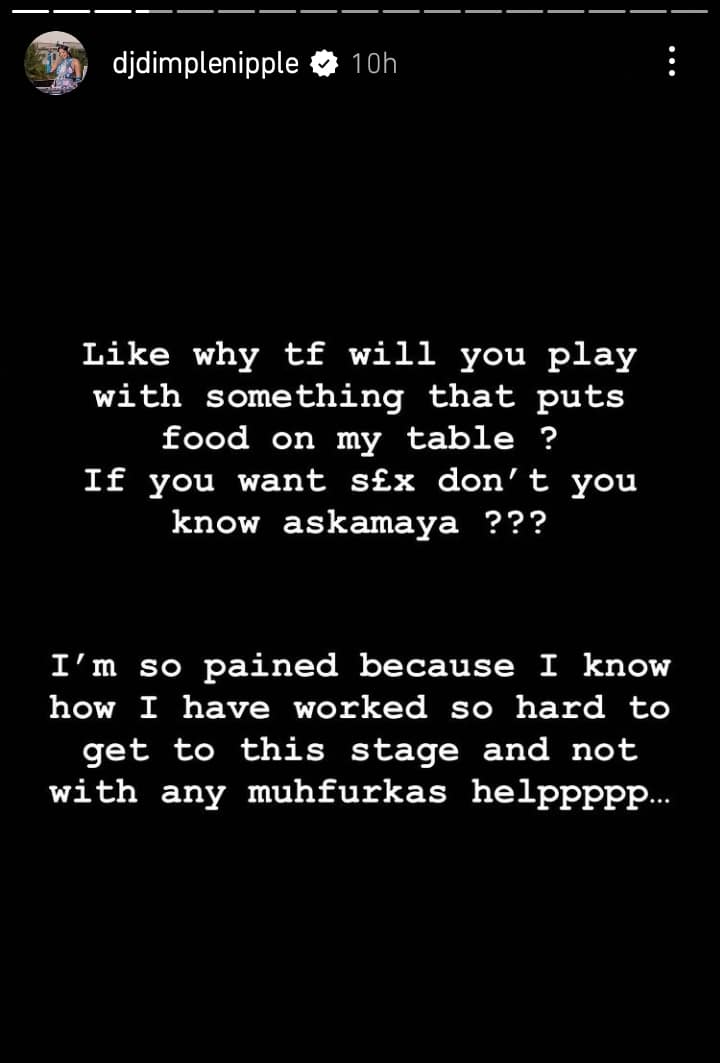 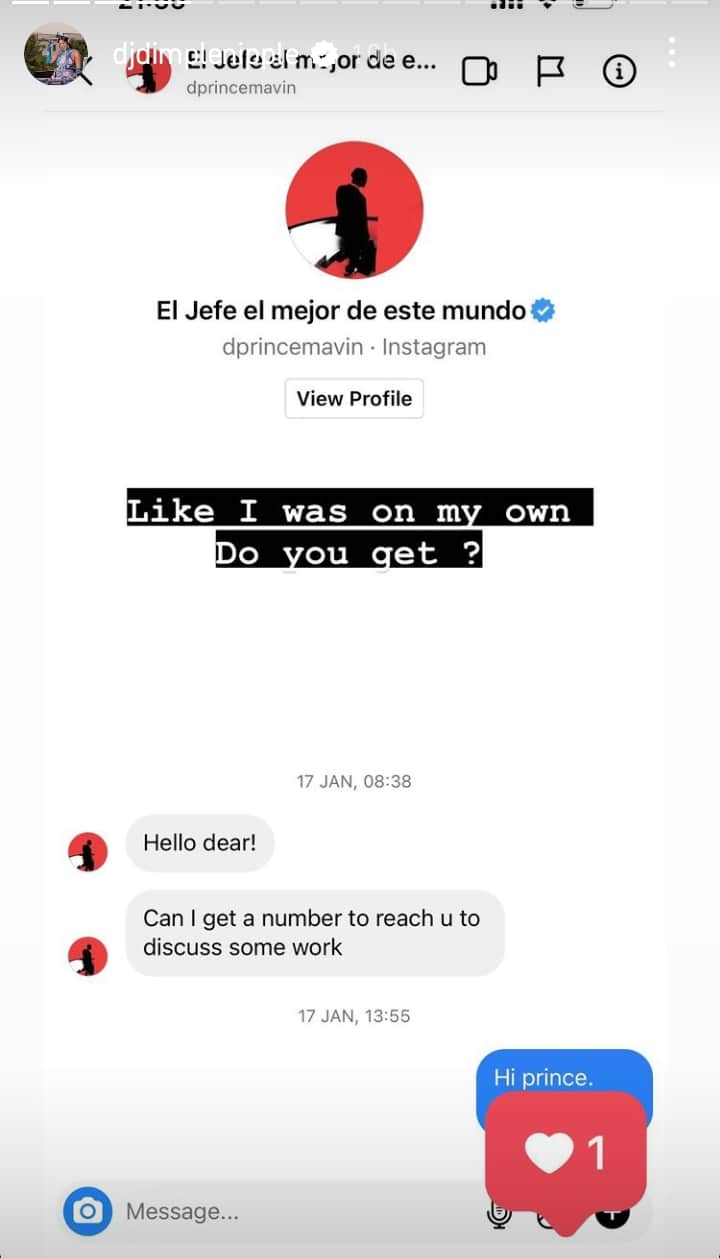 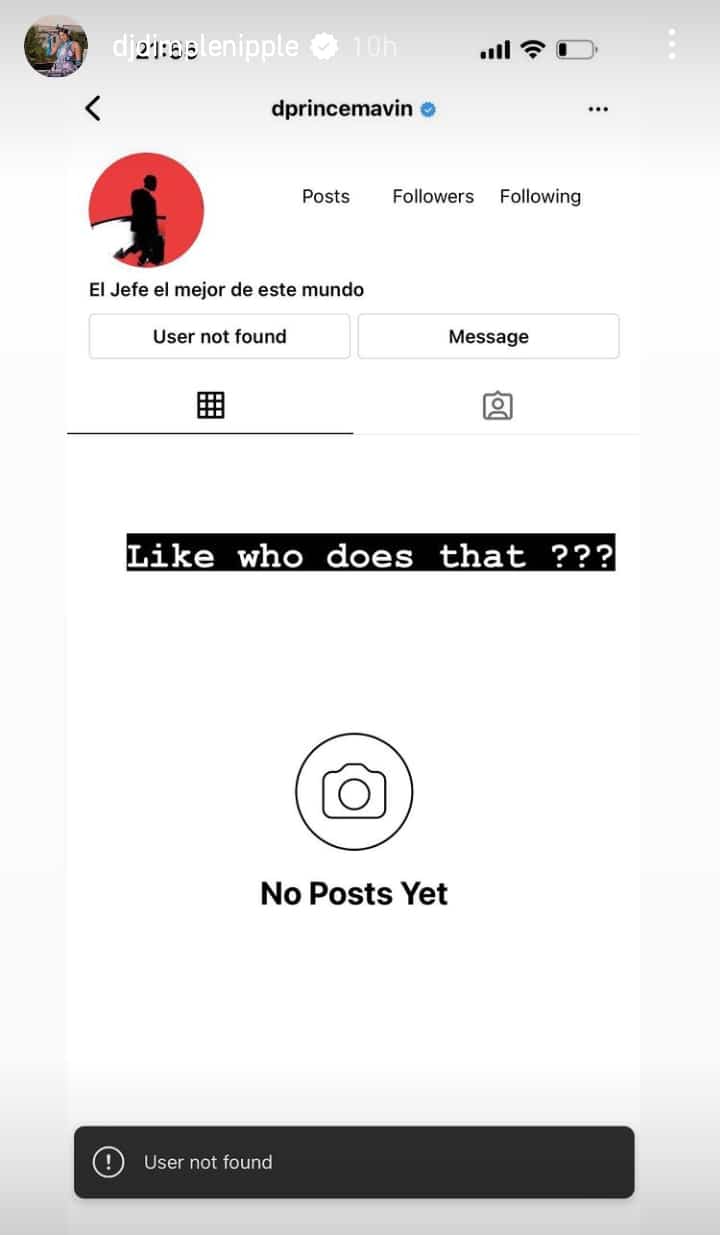 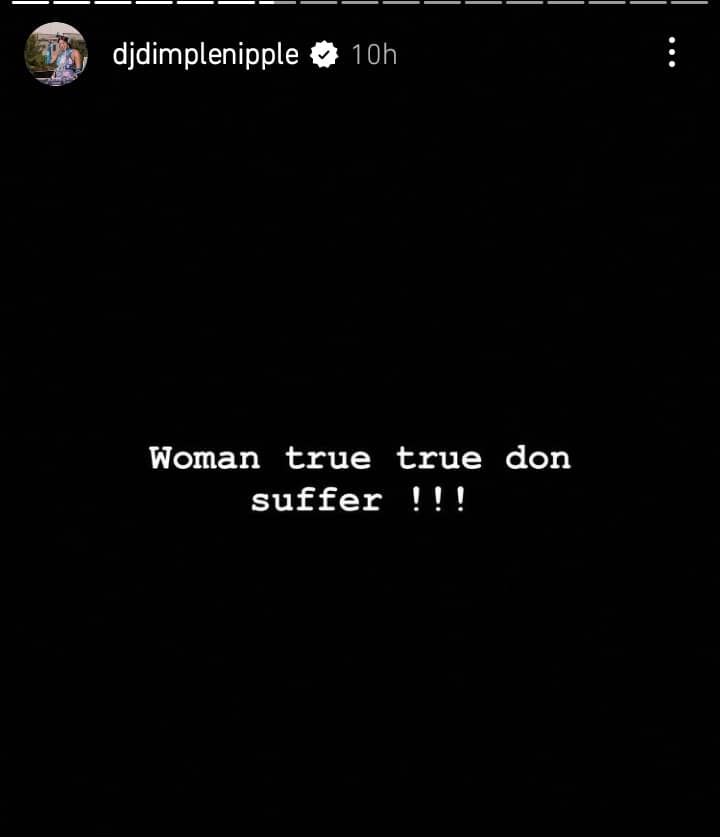 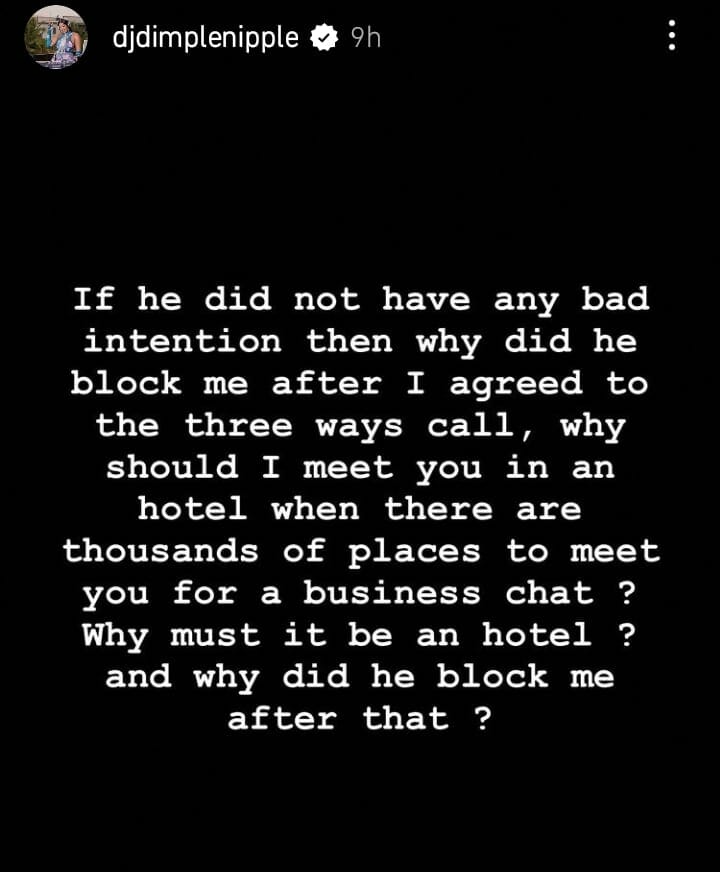 “He blocked me after I refused meeting him at a hotel” DJ Dimple Nipple drags singer, D’Prince was last modified: March 28th, 2022 by ABBStaff-Mayowa
0
Facebook Twitter Google + Pinterest 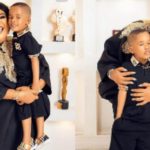 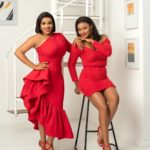 Why I acted in just one movie...

“My father has been kidnapped for weeks”,...

Kate Henshaw reacts after being labeled a...