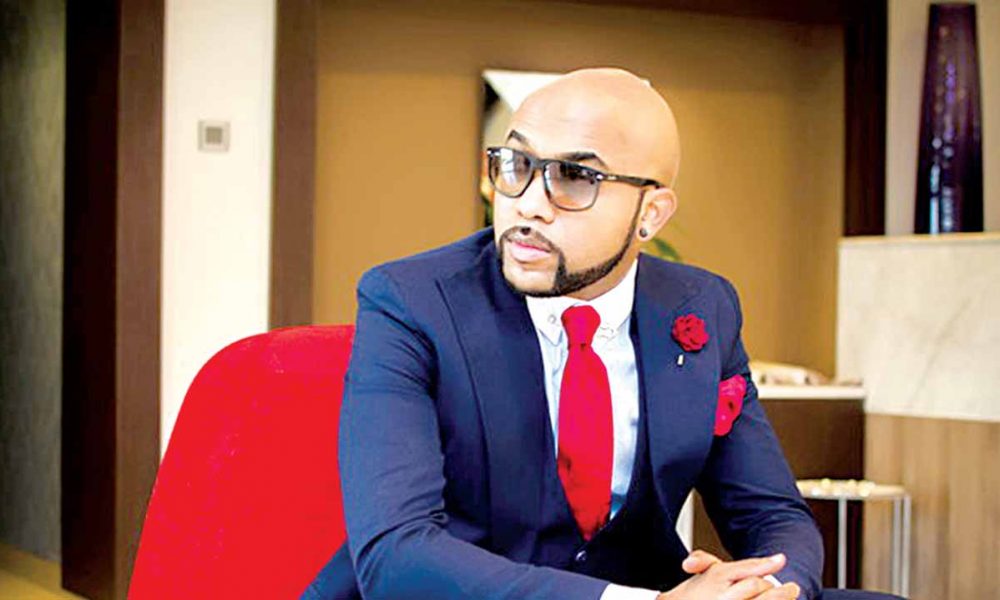 On Monday, Nigerian singer, rapper, actor, and politician, Bankole Wellington, popularly called Banky W, won the PDP ticket to represent the party as its House of Representatives candidate in the upcoming 2023 elections.

Banky W is contesting for the Eti-Osa Federal Constituency seat and had said on Sunday that he would patiently wait for the Peoples Democratic Party (PDP) primary election.

However, there are some contradicting reports that claimed Banky W lost the ticket to represent his party.

His colleague and close friend, Lami Philips have beckoned on everyone eligible to vote at Eri-Osa local government to jointly support the singer who is happily married to actress, Adesua Etomi.

“I am sincerely and unapologetically so inspired by @bankywellington ‘s courage in running for office.

It’s interesting to see where we are now, from our early days to us being full-fledged adults !!

If you’re in the Eri-Osa local government please support and vote for Banky. Why?

– more people will get to see what some of us have been privileged to experience over the years. Banky is passionate, articulate, compassionate , supportive and most of all.,. Human! He follows through, he’s got a good heart and he is kind.

-it will encourage more people to aspire to such leadership positions and do it afraid.

-we’ll have someone with integrity in our local government

-he will be a solution rather than another problem we need to solve by the grace of God.

He’s running again and like he said… it’s not a sprint, it’s a marathon.

Please get your pvc’s and follow his campaign closely. Support him in real terms. His team will need more than funding, they’ll need help with logistics, Comms & messaging, etc

This is an unpaid post, please. I wasn’t asked to post this.. just led to,” she wrote. 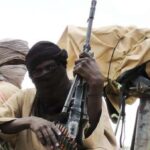 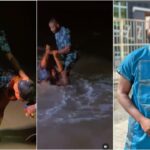 “Let us tone down the madness” Burna...

Portable thanks God after surviving accident with...