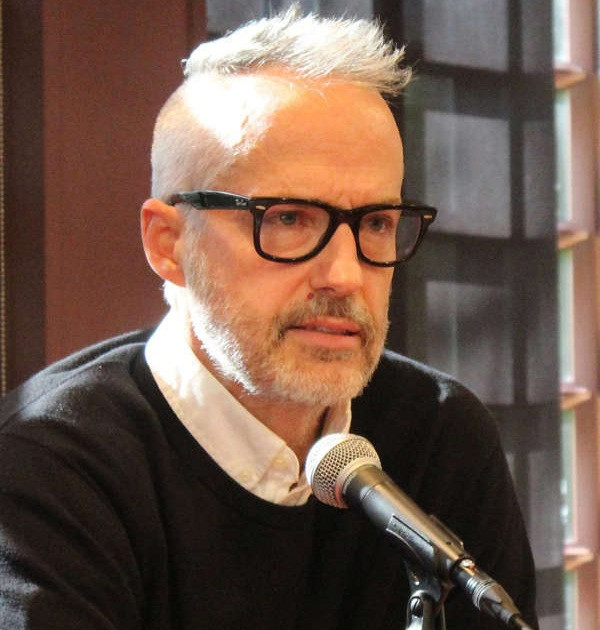 A bicyclist who was killed by a New Jersey Transit train Monday night, April 4, has been identified as popular writer Eric Boehlert, founder, and editor of Press Run.

His wife Tracy Breslin made the sad announcement.

Boehlert, 57, was a veteran writer and media analyst and a frequent television and radio guest discussing politics and the press on CNN and CNBC.

He was a founding editor of Salon magazine, a fellow with Media Matters, and a former writer with Rolling Stone and Billboard magazines.

He wrote two books, “Lapdogs: How the Press Rolled Over for Bush,” and “Bloggers on the Bus.”

Journalist Soledad O’Brien tweeted, “Just got crushing news from Tracy Breslin, wife of @EricBoehlert Has died in a bike accident, age 57. Adored his kids Jane and Ben, his dogs, biking and running and basketball and good friends, a fierce and fearless defender of the truth.” 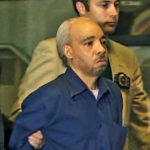 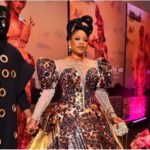 ‘Why I pity my husband’ Celebrity stylist Toyin Lawani spills

“You try to kidnap my daughter then...