How Akpabio paid my hospital bill, made me walk again – Daddy Showkey 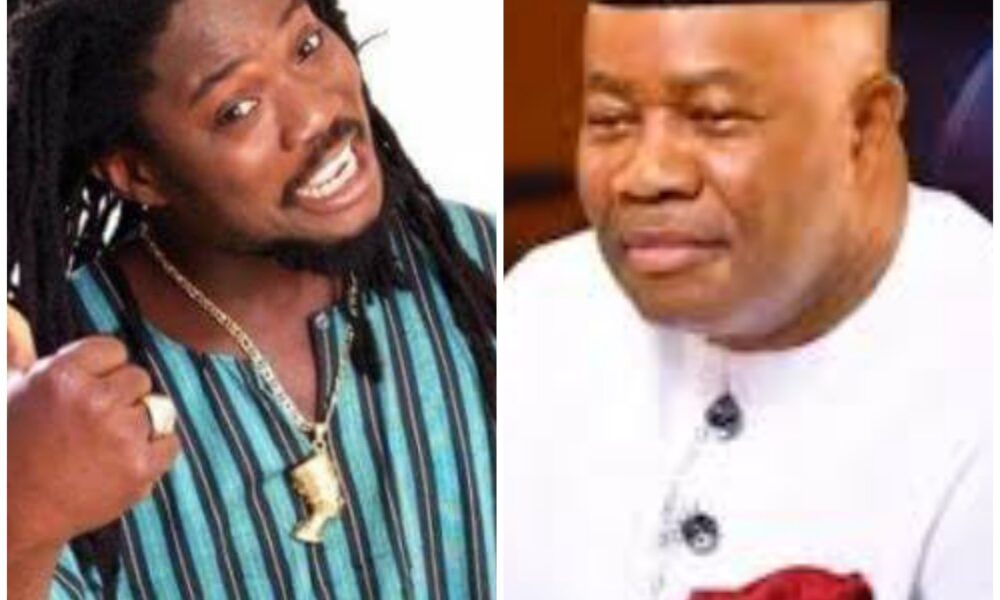 How Akpabio paid my hospital bill, made me walk again – Daddy Showkey

The ‘Ghetto Soldier’ crooner in an interview with BBC Pidgin, attributed his ability to walk again to the benevolence of the former Akwa Ibom State Governor.

In his reaction to a question by the interviewer, on how he managed to foot his medical bills in a foreign land, the veteran dancehall star said, “if I talk this one now… Godswill Akpabio ehnnn, if anybody like make him talk bad about him. Godswill Akpabio, through his personal physician, Dr Essien, helped me. The thing wey Akpabio do for me ehnn..I no fit forget am for my life till I die.”

Speaking further, Showkey said, “No matter anything wey dem like to talk about Godswill Akpabio, if not for Akpabio, I for no waka again.

“Akpabio paid my hospital bills. Even to see am after that, come dey hard me. That is why till today, anytime I see anybody from Akwa Ibom State, because of what Akpabio did for me, I will just say, Akwa Ibom Ado Ok.”

Daddy Showkey was involved in an accident while returning from the birthday party of fellow singer, Olu Maintain, in 2007.

The ‘Galala’ singer in an Instagram live chat in 2020, said the accident which adversely affected his spine made his music career suffer a setback.

He also revealed that he was abandoned by some of his friends who benefitted from him before the accident, and was bedridden for three years. 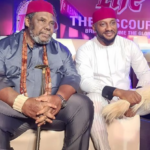 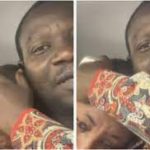 “How Nigerian movies and music have heightened...

“I wasn’t forced into this but nothing...