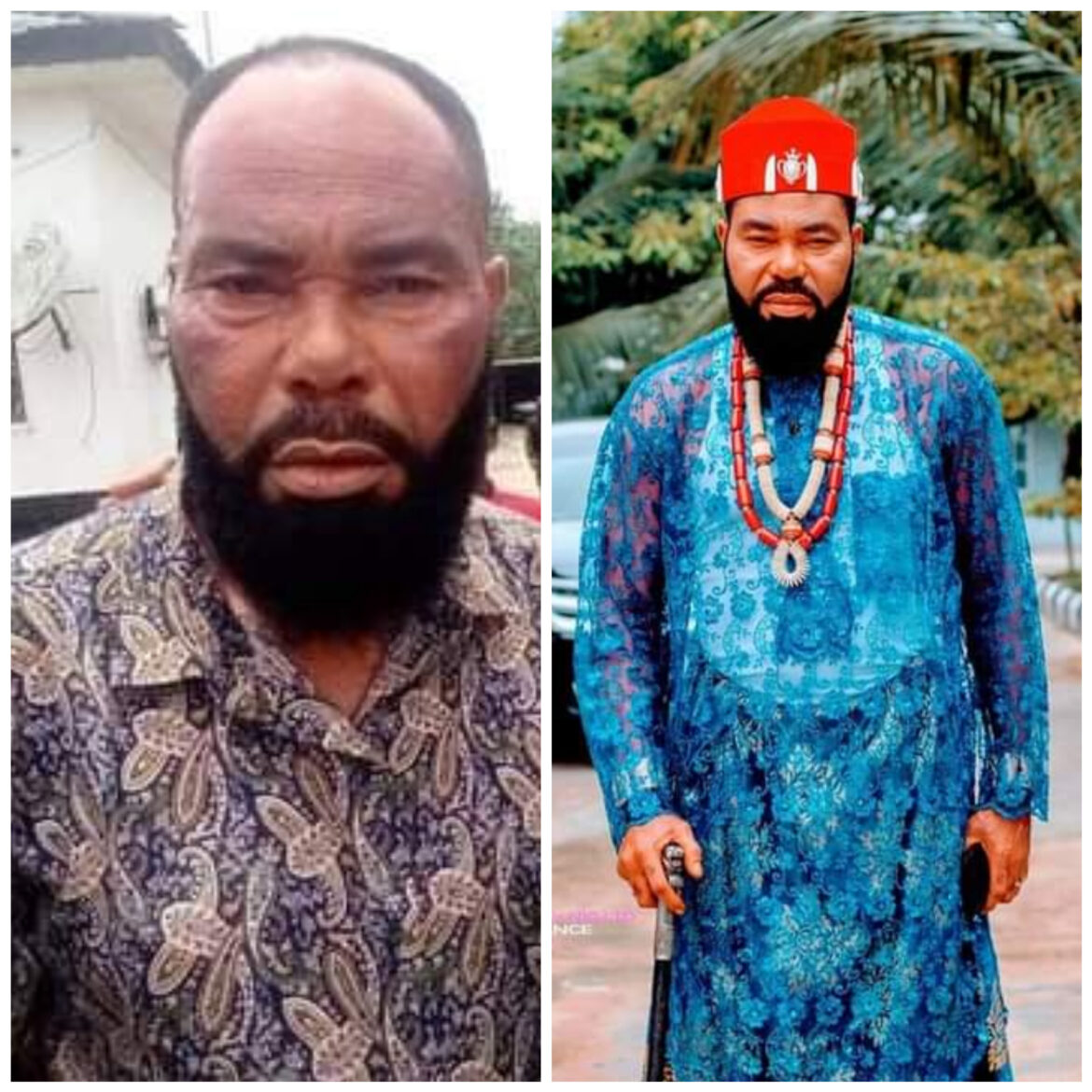 Moses Armstrong, a Nollywood actor, denies the rape accusations against him.

Armstrong, who was a former aide to Governor Udom Emanuel of Akwa HeIbom, was arrested last week for allegedly raping the child he adopted. He was charged with rape and intimidation as well as conspiracy to supply drugs or other instruments to procure abortion.

He was sent to prison and on August 11, a high court of the state granted him bail.

After completing his bail conditions, his friends came out in large numbers to welcome him. To celebrate his release, they made use of social media.

Armstrong shared a Facebook post yesterday, August 16 that stated that he wasn’t a rapper and that his prison experience was amazing because God went along with him.

If you believe, you will receive.

I did not rape nobody..

I have never raped…

And I will never rape.

I’m back stronger and better…

I’m happy I went to prison, God went with me.

The experience is awesome.

You will hear it soon.

Blessings to all of you Angels that believed in me.

Love you all deeply. 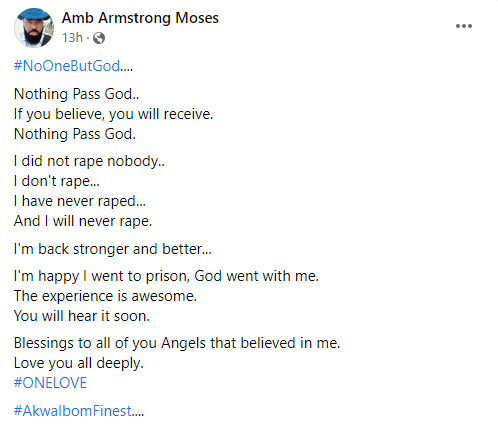 I did not rape nobody. I’m happy I went to prison – Actor Moses Armstrong writes was last modified: August 17th, 2022 by ABBSTAFF-DIANA
0
Facebook Twitter Google + Pinterest 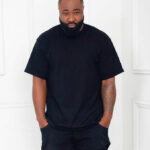 God is not in heaven – Singer Harrysong 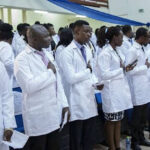 A couple found dead at home in...