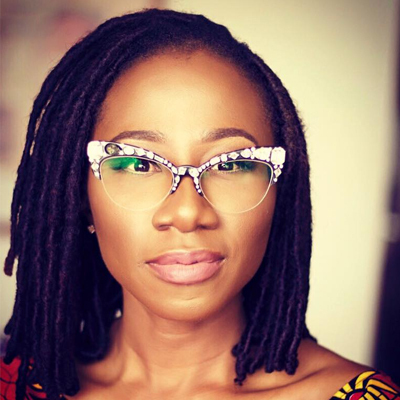 Nigerian singer, songwriter, and recording artist, Bukola Elemide, aka Asa, has said because of the perception held by many that female artists who rise to the top of their careers must have slept around, she had to convince her family otherwise.

Speaking with CNN’s Zain Asher at the Access Bank International Women’s Day conference in Lagos, she said, “In Paris, I don’t think about gender. (Rather), I have to fight to be from Nigeria. Gender is not a problem. In Nigeria, I have to fight (for my) gender.”

The multi-award-winning artist, who recently released her fifth album titled, V also noted that her gender had a profound effect on her behavior in the early days of her career. She said, “I was very aware of my femininity, so when I went into studios, I usually wore baggy clothing because I did not want to accentuate the fact that I was female. I did not want to bring attention to myself; I just wanted to do my job.”

According to Asa, those (fashion) choices led men to question her sexuality. “Some men would comment, ‘Are you even a woman? What’s wrong with you?

“People think if one is a female artist, one is sleeping around, so I had to prove that to family.”

Asa also stated that she struggled with her parents’ attitude to her upbringing, particularly her disciplinarian father. “It was a Bootcamp at home. He made us eat beans for a year, and insisted on the home help putting weevils (on), sprinkling them as protein,” she said.

I had to prove to my family I wasn’t sleeping around as an artiste — Asa was last modified: March 27th, 2022 by ABBStaff-Mayowa
0
Facebook Twitter Google + Pinterest 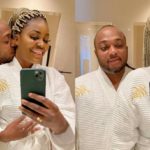 Reactions as Chizzy Alichi Says No Woman Can Snatch Her Husband 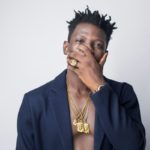 “Influencers don’t have to sing, dance or...

“You are the most intelligent woman I...

Toyin Abraham addresses those saying she is...

Your IQ and that of your daughter...