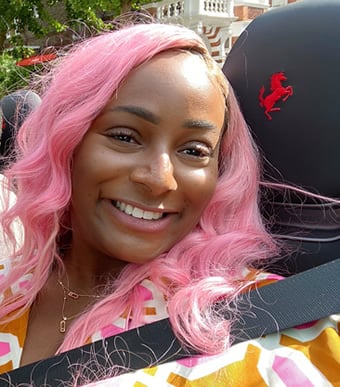 Nigerian disc jockey Florence Otedola, better known as DJ Cuppy, has expressed regret at the difficulty of returning to the social world.

The daughter of Otedola who has been studying for her third-degree revealed that since completing her thesis, she has found herself completely fatigued and feeling pretty antisocial.

She wondered if it was stress from University. However, she isn’t feeling her normal bubbly self.

She said that she had taken a week off to rest and rebuild and is now excited to return to work.

“It’s really weird but since completing my thesis, I’ve found myself completely fatigued and feeding pretty antisocial. I thought I’d be partying hard every night celebrating but haven’t been out once or seen my friends… I don’t know if it’s because of all the stress I experienced for Uni, but I’ve just not been feeling my usual bubbly self. Sometimes life makes us slow down OR sometimes our spirit does. Took a week rest and rebuild, and now I’m super excited to get back to work! Catch my set at #WirelessFestival tomorrow”. 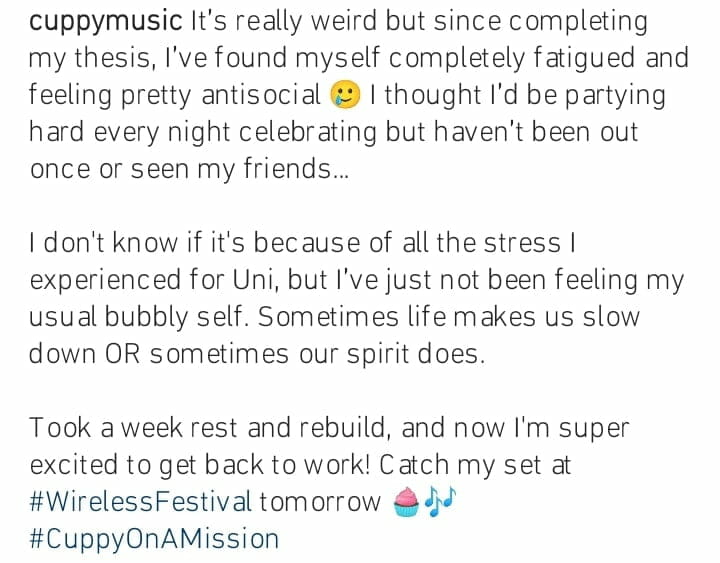 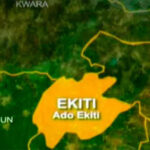 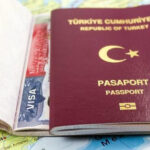 ‘I married the best lyricist, from Ikotun...

Rema reveals he has been admitted to...

“My father has been kidnapped for weeks”,...

How to know when a man genuinely...

“I choose to prioritize my peace above...