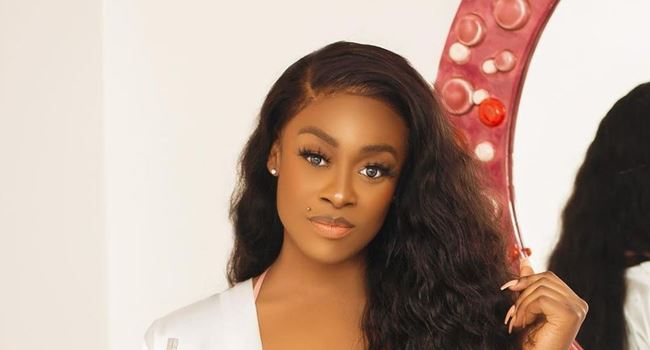 Reality TV star Uriel Oputa took to social media to share what she learned during the festive season.

The healthy living coach said that she learned the meaning of Detty Dec after refusing to be intimate with an overseas-based man with the intent of tying the knot within a week.

She wrote: “Omo my first Christmas in Nigeria yo!!! So I officially understand dirty December yo! some guys (Not all) especially from abroad will toast you like next week they will engage you. Everything going well until you refuse to have … jiggy jiggy (Look!! my goodies aren’t easy). E shock me I said no. The next morning his DP changed to a traditional wedding picture. Omo, I went to look for my reading glasses… I ni believe am. I messaged him… his reply was you have a good heart happy new year. Fam I never expedited” 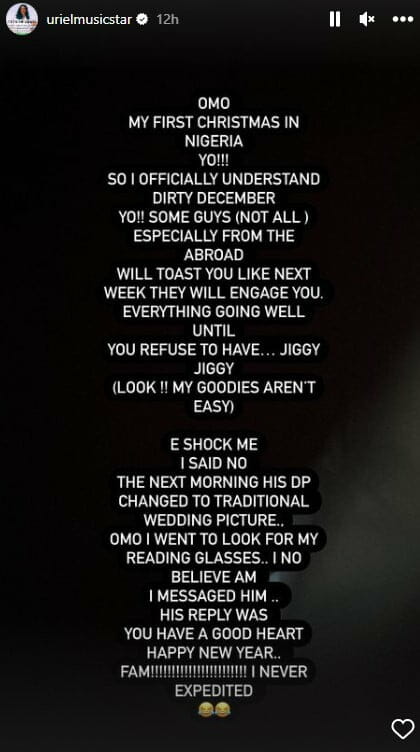 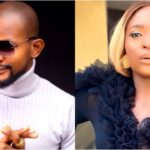 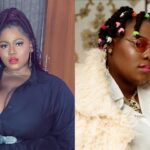 I don’t want to die without experiencing...

“I did not say anything that didn’t...

The church betrayed me – Timini Egbuson...