“I shot Zazoo for free, without mentioning a word” TG Omori hits back at Portable 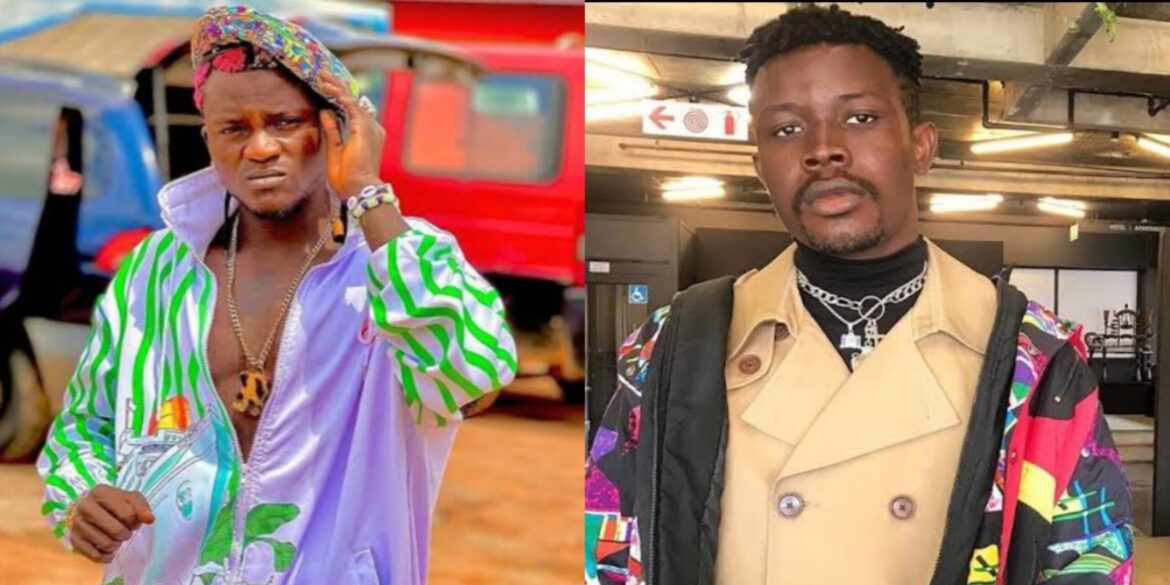 “I shot Zazoo for free, without mentioning a word” TG Omori hits back at Portable

We reported that Portable called the video director about the outrageous charges he had billed for his music video.

Taking to Instagram to cry out, Portable revealed that the professional video director had charged him $50,000 to direct the music video for his diss track on Apostle Suleman.

Portable questioned if Omori wasn’t the same person he shot ‘Zazoo’ music video, yet didn’t demand the ridiculous amount from it. The father of four made it know to the director that there are many video directors waiting to direct his videos without high charges.

The Zazoo crooner questioned if dead people and ritualists were the ones patronizing him as he claimed that the music industry has a cacus.

Portable promised to shoot the video without him as he pointed out how his helper wouldn’t stress to help him.

“No be you shoot Zazoo video and I said let me meet you. Many people want to shoot video for me. I am not well, you don’t know that I am mad. $50,000 because of what? Me self have madness.

Shey dead people or ritualists are the ones shooting video from you. You dey whine Jesus. Industry has cacus. Do you want me to do ritual? Is that what you use to shoot videos for Asake and Olamide? Who go hep me no go stress me. One day I go reach that level. I go shoot that video without you”.

“I shot Zazoo for free, without mentioning a word” TG Omori hits back at Portable was last modified: January 20th, 2023 by ABBStaff-Mayowa
0
Facebook Twitter Google + Pinterest 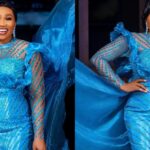 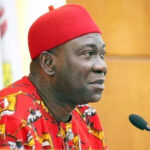 You’ve got my whole family dancing –...

I will not collect bride price for...

Layiwasabi narrates his experience at hands of...

DJ Cuppy replies to a follower who...