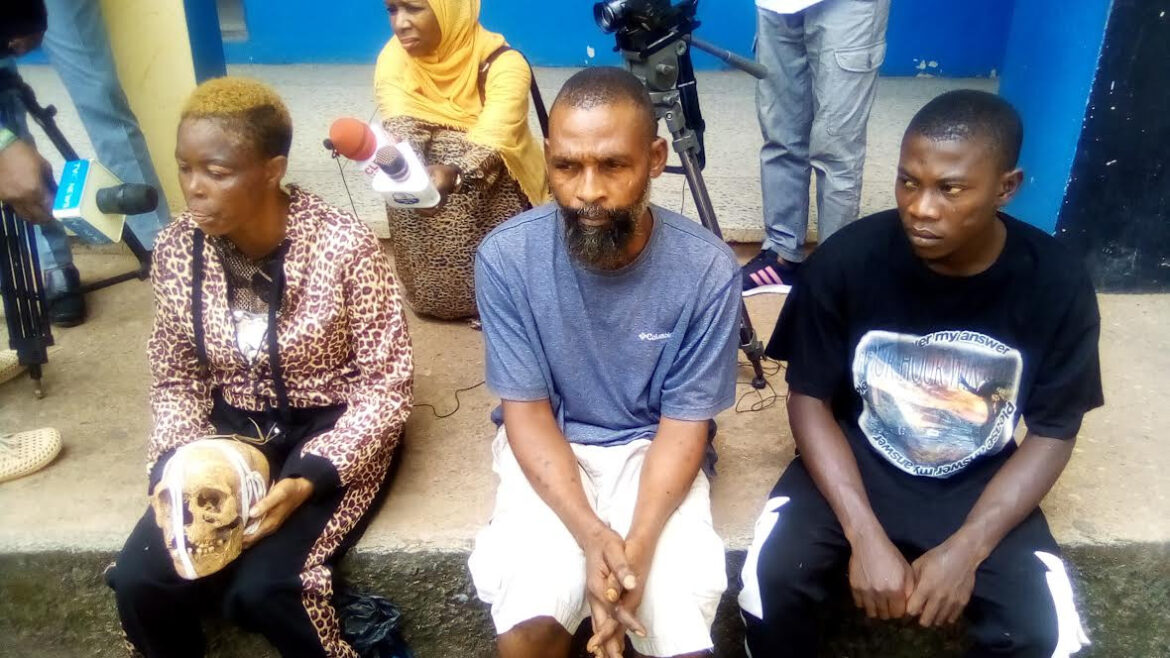 Josephine Adun A 40-year-old woman, who was arrested with a human skull in Edo State has claimed she bought the part at N8,000 from a cemetery attendant and sold it at N40,000.

The mother of four was arrested on May 6, alongside two other suspects, Oyegoke Olushola, a herbalist, and Charity Goodluck.

The spokesman of the police in the state, SP Bello Kontongs, said Mrs. Adun is the leader of a criminal gang that specializes in vandalizing vaults and graveyards to desecrate corpses and decimate their parts.

The spokesman said the skulls taken from the graves are sold to herbalists for ritual purposes.

Speaking to journalists while being paraded alongside other criminal suspects, the divorcee claimed Goodluck Charity approached her for a human skull which she sold to him for N40, 000 having bought it for N8,000 from someone whom she claimed works at the cemetery.

The suspect who deals in traditional items added that for a good job delivery, Goodluck gifted her an extra N5,000.

She said she sold the human skull to Goodluck in February but was arrested in May having warned him not to involve her in any form of trouble.

She advised other women not to get involved in the sale of human parts no matter the financial gains.

“I want to use this medium to advise other women, mothers not to sell human parts to anybody whether boy or man or girl, no matter how much the person promises to give you. I have learned my lessons,” she said.

On his part, Goodluck Charity, 29, a heavy-duty operator, who also spoke on his roles, said he was asked by a herbalist who he met to get a human skull for sacrifice to enable him to be more prosperous in his business.

The herbalist, Olusola Oyowokemi, said Goodluck approached him and that he needed ”soap” and he advised him to get a human skull for him to get the ritual done.

The 42 years old herbalist said two months later, Goodluck came to him with the human skull which he used for the ritual.

I sold it to a herbalist and his client at N40, 000 for ritual purposes – Mother of four arrested with a human skull in Edo was last modified: May 13th, 2022 by ABBStaff-Mayowa
0
Facebook Twitter Google + Pinterest 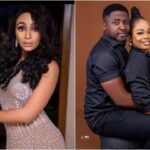 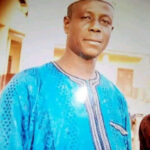 He threatened me with a cutlass after...

I still want to marry her a...