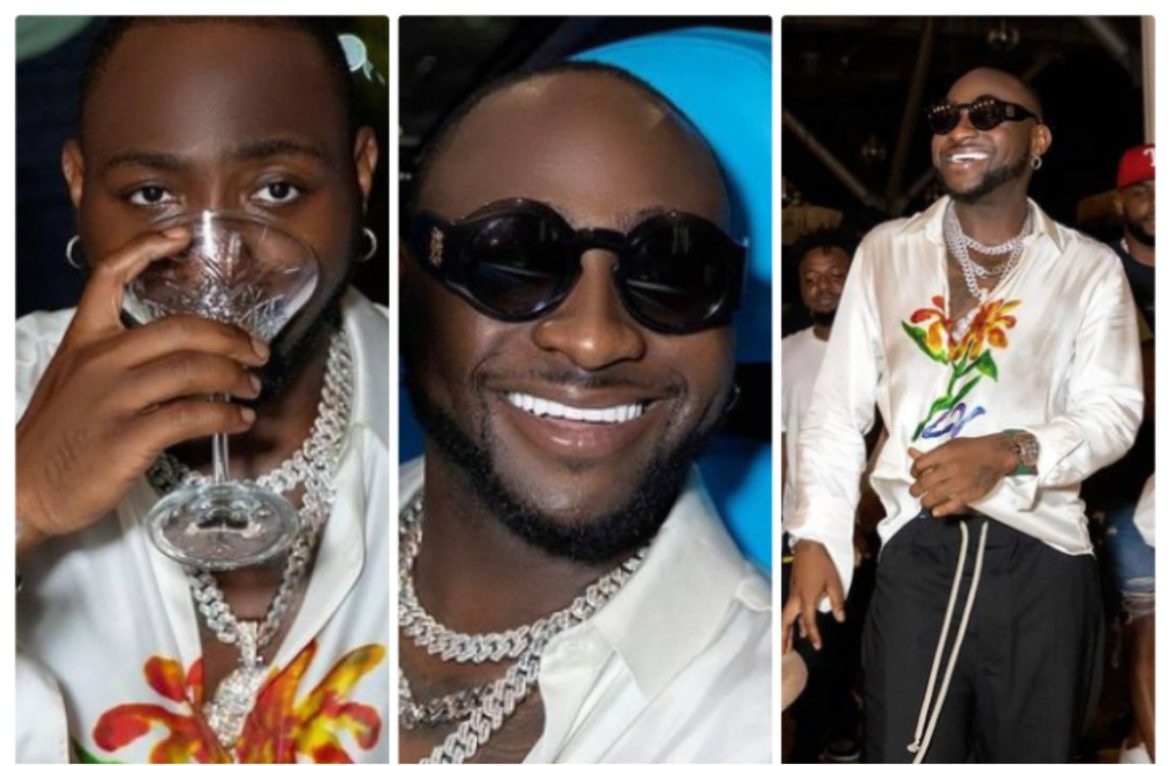 Nigerian singer, songwriter, and record producer, Davido has caused a stir online after he revealed that he spends nothing less than $30,000 for his daily outings.

The singer took to his Instagram page to brag about spending not less than 17million naira on his night outings.

According to the singer, it is not to oppress but to impress. He wrote, “A night out like this will cost me not less than $30000 we do this to inspire not oppress.! Gang”.

This left many unimpressed as they queried why he loves showing off.

dfw_edor : Everything you do na show off try dey rest

only_1_queenassurance : Who asked you how much it costs you??

opor_wf : Who ask u this guy self

lazzy_fundz : Sharap you too dey make noise, wetin be a night like this will cost you $30,000 fly jhoor

chobayo.xx : Who con ask you bro

skinnyphine_ So what should we do with this information

og_skana : Who asked him? Wizkid till they kingdom come

“I spend nothing less than 17million in a night” Davido comes under fire for his love of bragging was last modified: April 8th, 2022 by ABBStaff-Mayowa
0
Facebook Twitter Google + Pinterest 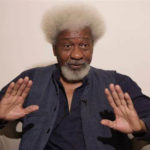 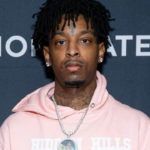 ‘Too many hungry and angry people on...

“We have your back always” JJC Skillz’...