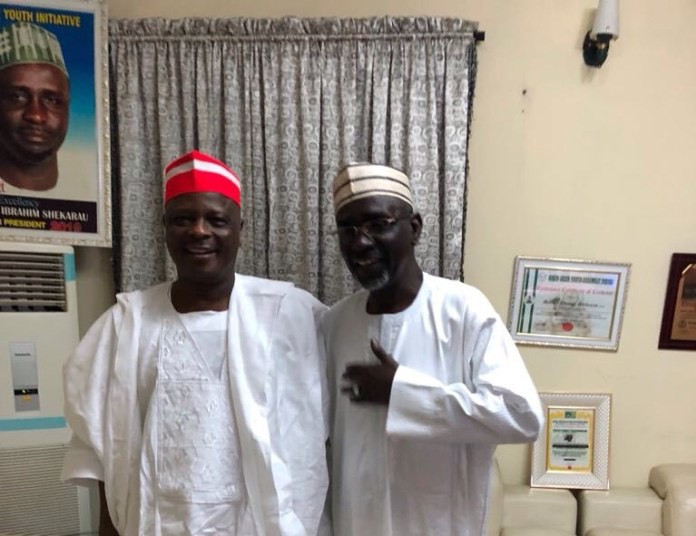 Senator Ibrahim Shekarau from Kano Central has accused the New Nigeria Peoples Party, NNPP of manipulating him and his supporters.

Shekarau, who spoke out about why he quit NNPP a few months after he joined it in an interview on Channels Television’s Thursday September 1st, stated that the party didn’t include any name of his associates on the candidate’s list sent to the Independent National Electoral Commission despite the creation of a committee to ensure a merger of his associates with Kwankwaso’s allies.

“That is the least you can call it — betrayal, outright disregard, outright manipulation.

On why he recently joined the Peoples Democratic Party, Shekarau said he did not join the party because of personal interests but because the PDP promised to be fair to his associates.

“There was not any promise or assurances except the assurances of being fair, sincere and trustworthy with the associates that we have.

“That is what we are looking for anywhere we move, Two things are our guiding principles — what kind of people are you interacting with and what kind of interaction are you promotion. Through our interactions with the PDP, we were satisfied.” 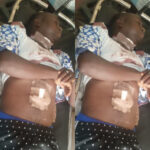 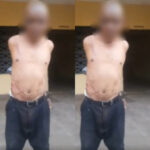 33 feared dead as boat capsizes in...

Politicians pushed me to contest an election...