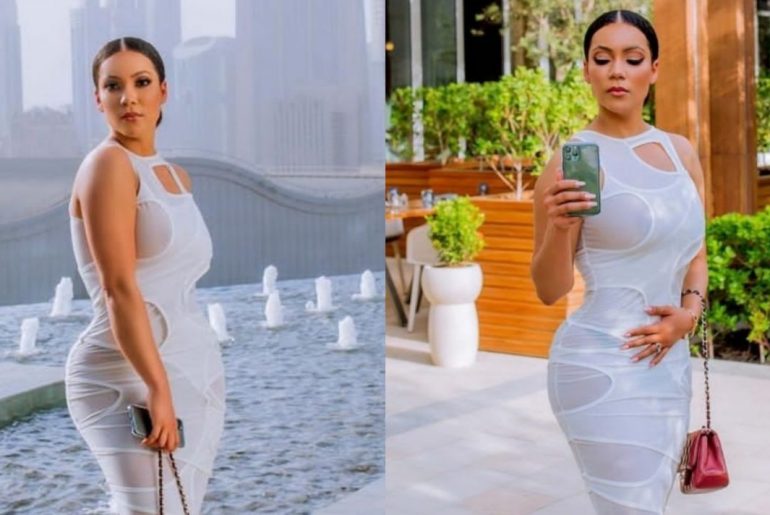 Maria Chike Former Big Brother Naija Shine Ya Eye housemate, has revealed what she was doing while she was 17 years old.

The reality TV star, while answering a question about one’s activities at 17, noted that she was engaged and working two jobs at that age.

In reply to “What were you doing at 17?”, Maria wrote, “Living alone, engaged, working two jobs and university.”

Maria came to limelight when she participated in the popular reality TV show, Big Brother Naija, in its sixth edition in 2021.

Though she entered the show as a Wild card, she gained a large fan base, even after her eviction in the fifth week of the show

We also recalls that Maria was in 2021 dragged by celebrity Barman Cubana Chief Priest a few months ago for snatching his sister’s husband.

This generated several reactions from social media users, especially after she failed to debunk the news of dating and snatching the married man, Kelvin.

Many thought that Maria had finally dumped Kelvin, not knowing that Maria was still dating the married man. 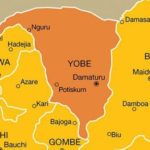 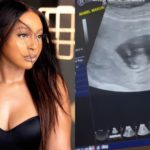 Actress Yvonne Jegede recounts how she was...

“I came to this world to suffer...