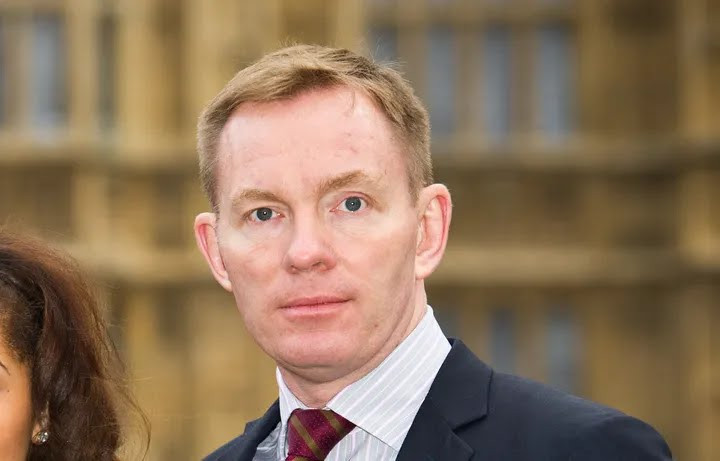 A UK parliament member has alleged that he was ‘regularly touched up’ by senior gay lawmakers when he was first elected.

As stories mount in Westminster over an alleged culture of misogyny and bullying, Chris Bryant, who chairs the standards committee, claims at least four unnamed male gay MPs, who kept their sexual orientations private, targeted him in the early 2000s.

But he says he never officially complained about the incidents as he didn’t want to ‘become the story.

Speaking to LBC, the British politician said: ‘I remember when I came in, in 2001, I was regularly touched up by older, senior gay – they weren’t out – MPs.

‘I never felt I was able to report it because you end up being part of the story, that’s the last thing you want. I think a lot of women have been through that.’

‘I can think of four MPs… I was shocked at the time… none of them are out of course. I think that now if anybody would do that I would be absolutely robust. I would call the person out immediately and I would make a complaint.’

A total of 56 MPs are facing allegations of sexual misconduct including three members of Boris Johnson’s Cabinet, it was reported on Monday, May 2. 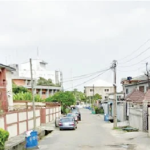 Expatriate found hanged in his office in Lagos 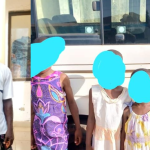 Father arrested for allegedly brutalizing his children with hammer, knives, and iron rod

Rick Ross is about to become a...