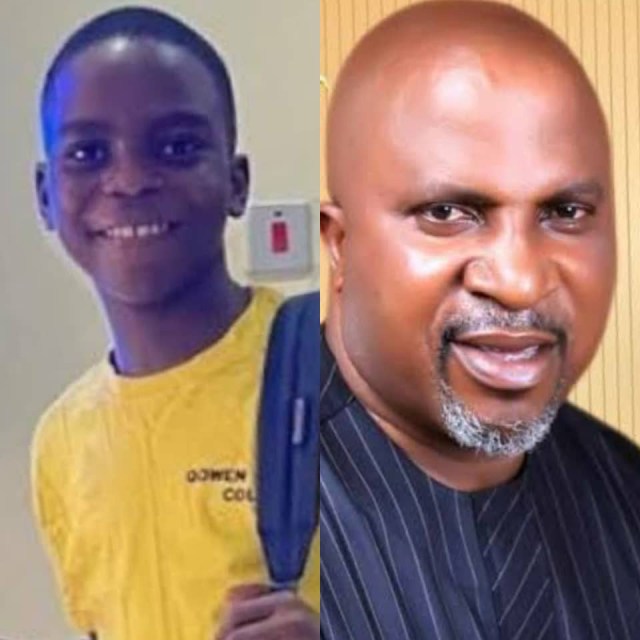 Oromoni said this while reacting to the statement from the Lagos state Commissioner of Police, Hakeem Odumosu, that the autopsies carried out on late Oromoni Jnr’s body in Warri and Lagos showed he died a natural death.

“The family does not have power. We only rely on God. If they insist that the school will reopen, there is no problem. If God keeps me for 20 or 30 years, I will follow up this case. Government will come, the government will go. I am not bothered. The soul of that boy is crying round. God is alive; He cannot be bribed.

My son will never be buried. If it takes me 30 years to get justice, he would remain there (in the mortuary). He is my son; I won’t bury him. Nigerians should look beyond what they are saying.” he said

Asked if he had any doubt over the autopsy released by the state government, he retorted

“Do they have any autopsy report? They don’t have any. The doctor that did the autopsy in Delta State was recommended by the Area Commander. He is not the family doctor. We don’t know him. Our lawyer applied to the Area Command to get a copy of the autopsy.”

I won’t bury my son even if it takes 30 years- Sylvester Oromoni’s dad says as he continues to demand justice was last modified: January 8th, 2022 by ABBStaff-Mayowa
0
Facebook Twitter Google + Pinterest 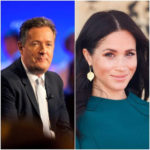 Piers Morgan slams ‘stinking hypocrite’ Meghan Markle after she ‘tried to cancel him’, then promises to give her a ‘nasty surprise’ 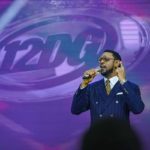 No President will say banditry will end...

We did not direct oil marketers to...