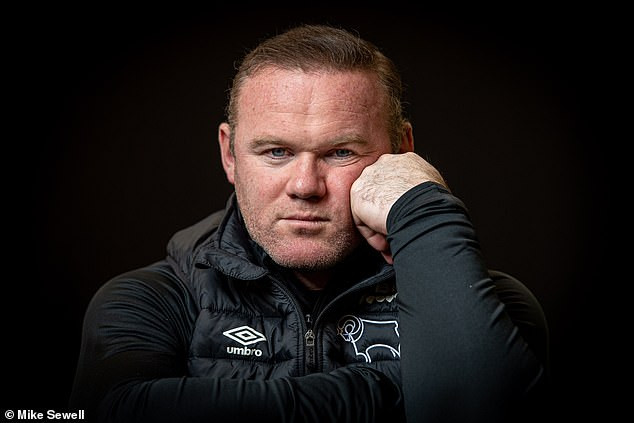 England and Manchester United’s goalscorer of all time, Wayne Rooney has opened up on his battle with ‘inner demons’ while he stole the limelight as a professional footballer.

Rooney, seen by many as England’s most gifted player since Paul Gascoigne, has never talked about the anger and the pain that he felt through so much of his playing career .

Rooney, now manager at championship club, Derby county has now revealed that he always felt a rage that controlled him while he played but he has finally exorcised his ‘demons’, hence he can now talk about it.

Rooney, 36, speaking in a documentary to air on Amazon prime on Friday, February 11 said;

‘We grew up in a council estate in Croxteth,’ says Rooney, ‘and when my grandad died, I spent a lot of time in my nan’s house on Armill Road. I was almost living with my nan. My mum was looking after me and my two brothers. I know now that we were hard work.

‘There was a lot of negativity in terms of my mum getting frustrated with us as kids, messing around all the time, smashing things in the house and my nan lived in the same road, a few houses down

‘She died just before I made my debut for Everton in 2002. I was really close to her. I was devastated when she died. She was a big character.’

‘When she died, it was a big loss to all the family. She would always buy football kits for me. Loads of the family would spend the day at my nan’s and then, of a night, when everybody had gone, I would go back over to my nan’s and sit up late with her. I used to watch Prisoner Cell Block H with her all the time.

‘My mum and dad never had a lot of money at all. It was difficult growing up there. I was always getting into fights and arguments in that area.

‘To go from that to having to deal with becoming a Premier League player at 16 and an international player was something I wasn’t prepared for.

‘I had never even thought about the other side of being a football player. I wasn’t prepared for that part of life.

‘It took a long time for me to get used to that and figure out how to deal with it. It was like being thrown in somewhere where you are just not comfortable. That was tough for me.

‘In my early years at Manchester United, probably until we had my first son, Kai, I locked myself away really. I never went out.

‘There were times you’d get a couple of days off from football and I would actually lock myself away and just drink, to try to take all that away from my mind.

‘People might know that I liked a drink at times or went out but there was a lot more to it than just that. It was what was going on in my head.

‘Now, people would be more empowered to speak about that kind of thing. Back then, in my head and with other players, there was no way I could go into the United dressing room and start saying “This is how I am feeling” because you just wouldn’t do it. Then you would end up suffering internally rather than letting your thoughts out.

‘Locking myself away made me forget some of the issues I was dealing with. It was like a binge.

‘Normally, that’s with a group of lads but this was a self-binge, basically, which helps you forget things but when you come out of it, you are going back to work and it is still there so it was doing more damage than good.’

In the very honest documentary, his wife Coleen Rooney talks about his relationship with alcohol and her unease about the effect some of his friends have on him.

‘It was just a build-up of everything,’ says Rooney, ‘pressure of playing for your country, playing for Manchester United, the pressure of some of the stuff which came out in the newspapers about my personal life, just trying to deal with all that pressure which builds up.

‘Early on in my career, I played with a lot more anger and picked up the odd red card. The anger was all the time when I was drinking, when I was having these moments. Still constantly in my head, I was raging.

‘I was always angry and aggressive when I was growing up. That was obvious when I came into football. It was obvious I had some issues which I had to try and deal with and now, thankfully, I have got them all under control.

‘You are always taught to fight for what you want when you are growing up and take what you want. You never got given anything.

‘In some ways, that was good because it helped me play and a lot of the anger I felt was because I did things that enabled people to say things and write things about me that wasn’t really me but were isolated incidents I had got myself involved in. That was when I was drinking and hiding away. There was a lot of anger and pain.

‘When something happened, it was always involving drink. It’s never when I’m sober. That’s what I had to figure out: the places I go and the things I do.

‘My relationship with drink now is fine. No problems. I still have a drink now and again. Not like I used to. Not like when I was playing. It’s well in control.

‘It was never at a stage where I thought I was an alcoholic. If I saw a couple of days’ window, I thought “right, that’s a couple of days where I can go at it and try and forget things”. I would never be going into training drunk.

‘Part of the problem I have is that I do trust people. That was exactly my first message to the players here at Derby: “I will give you my trust but I need it back.”

Once that trust is broken, it is very difficult to recover. Yeah, people want stuff off you but I take responsibility for that because some of the stuff I have done is my decisions and that’s me leaving myself open.

‘I should have learned quicker than I did to adjust to that. Over the last 15 years, I haven’t had very many nights out. I might have had 10 nights out but the ones I have had… four or five of them have given people big exclusives.

‘In terms of therapy, I have spoken to a few different people. I have never done a period of time where I have done two years with someone and it has been ongoing.

‘What I learned was I could feel it coming, like an explosion. I used to hold almost everything in and keep it to myself and it would build up. I would deny it but Coleen could see it coming every time.

‘I would say “F*** it” and go out and make silly mistakes. I learned that when I felt that coming, I needed to sit down and talk to someone. That calmed things down.

I would lock myself away and drink for two days’ – Wayne Rooney reveals how he ‘battled his demons’ as a footballer was last modified: February 6th, 2022 by ABBStaff-Mayowa
0
Facebook Twitter Google + Pinterest 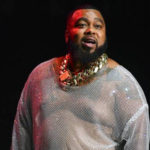 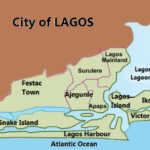