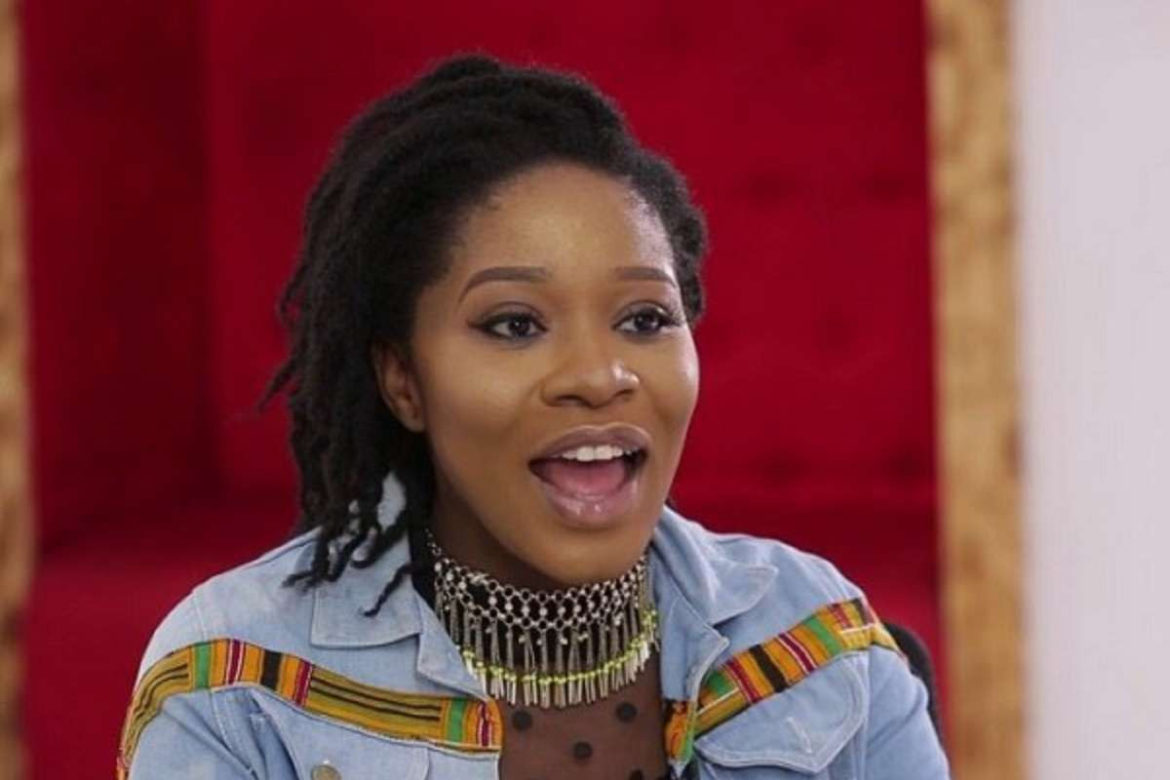 Nigerian investigative journalist, media personality, filmmaker, writer and entrepreneur Kiki Mordi has made a sweeping generalization of “Igbo people being harmful to women”.

The media personality said this in reaction to the controversy that trailed the online campaign for a Swiss woman popularly called Nwanyiocha and married to an Anambra man from Isuofia, to be made the state’s commissioner for tourism by Governor-elect, Charles Soludo.

Alleging that most white women married to Igbo men are suffering, Kiki claimed that when Igbo men get past the whiteness, their white spouses become women deserving of misogyny. To this, she claimed that “Igbo men are very harmful”. 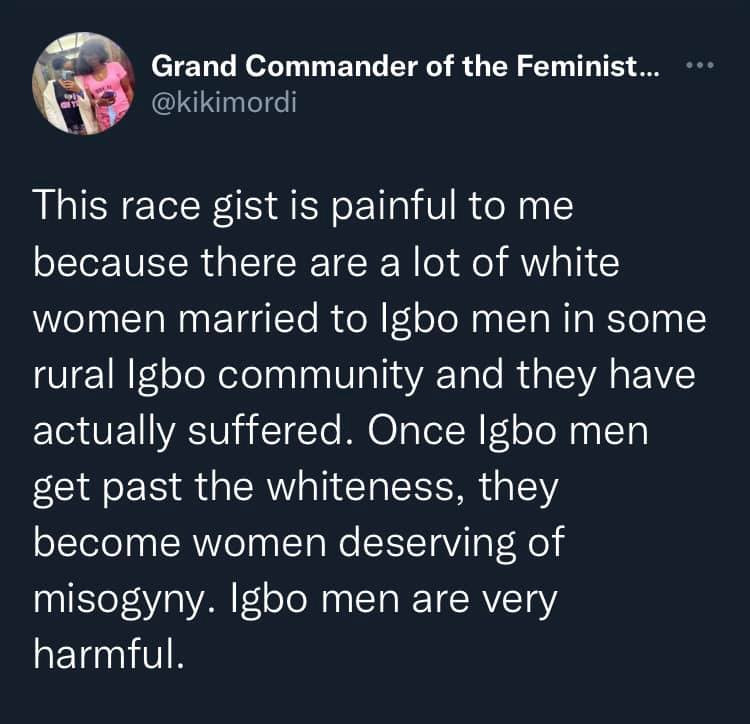 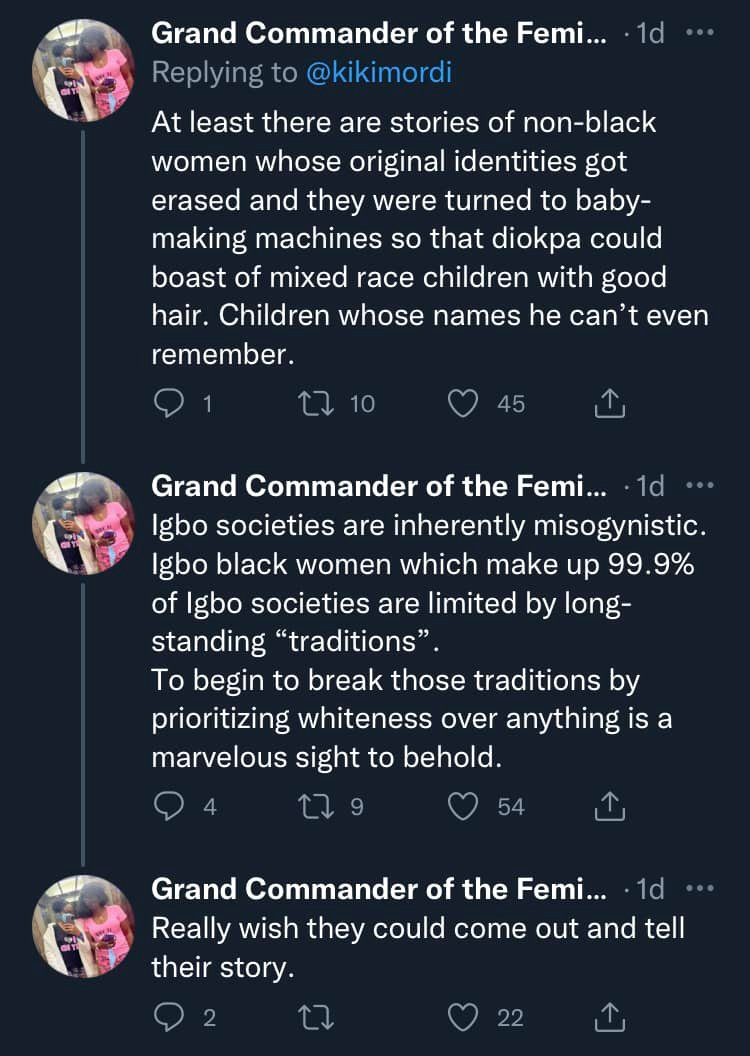 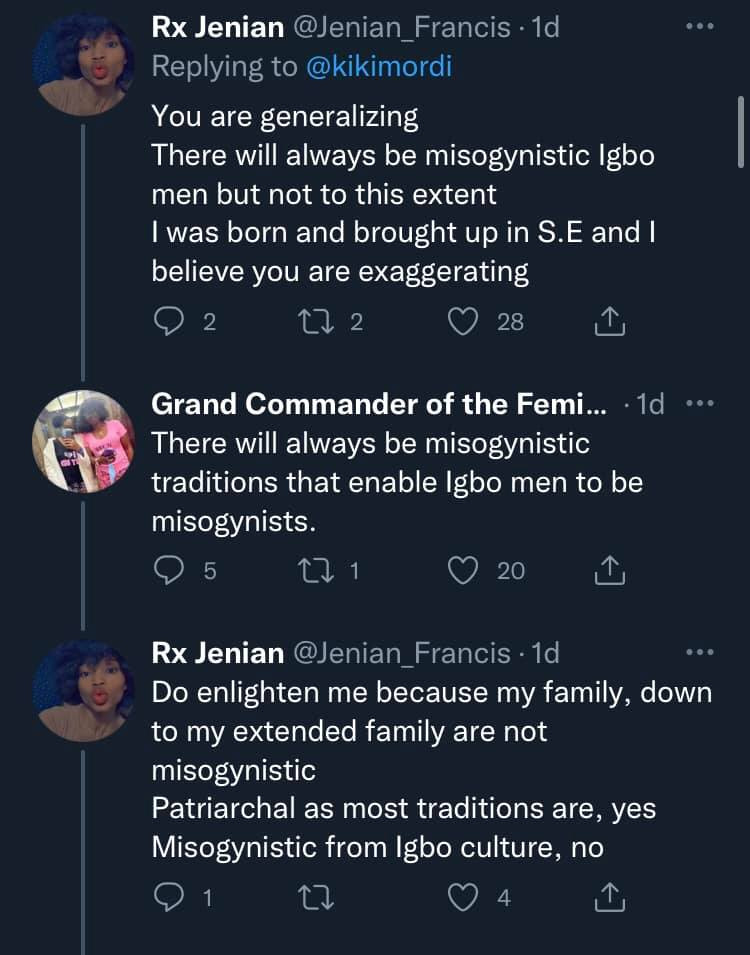 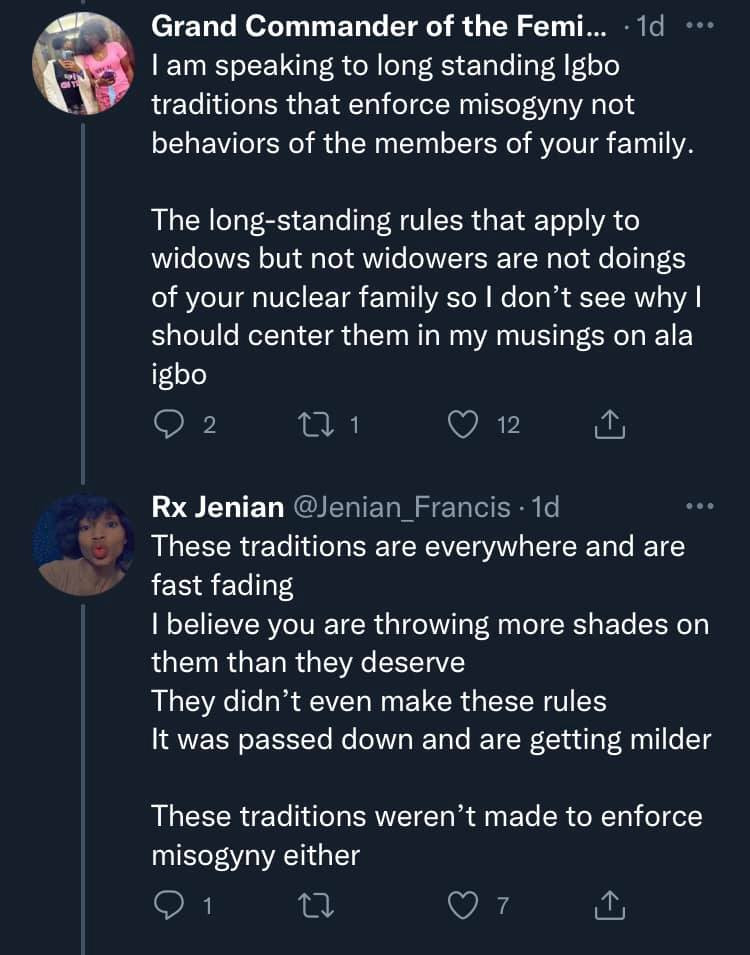 As her tweets tweets drew an outrage, Kiki rephrased her earlier comment to “Igbo people are very harmful to women”. 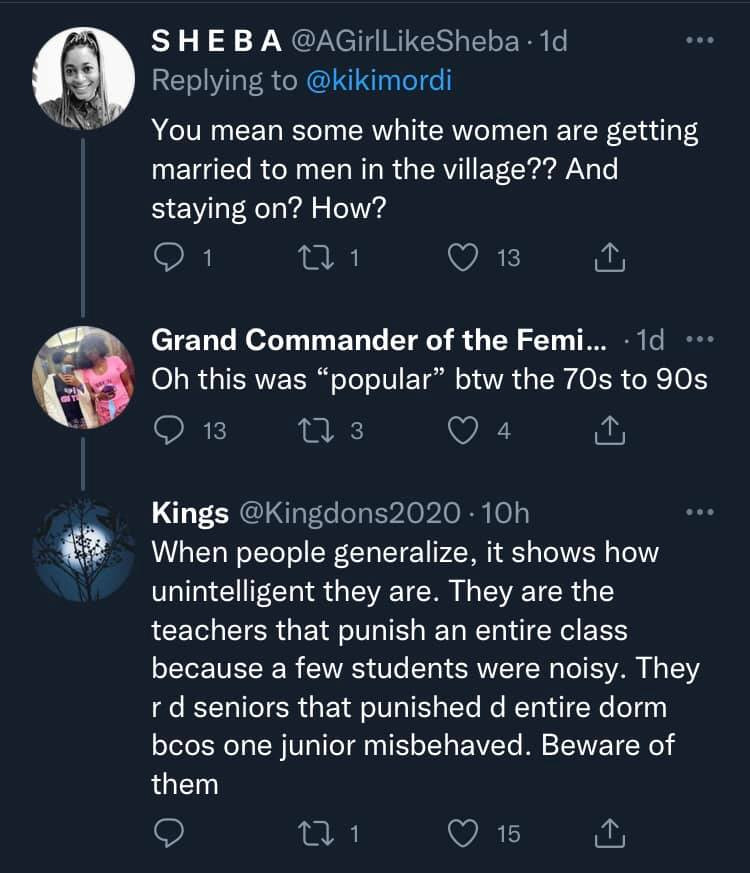 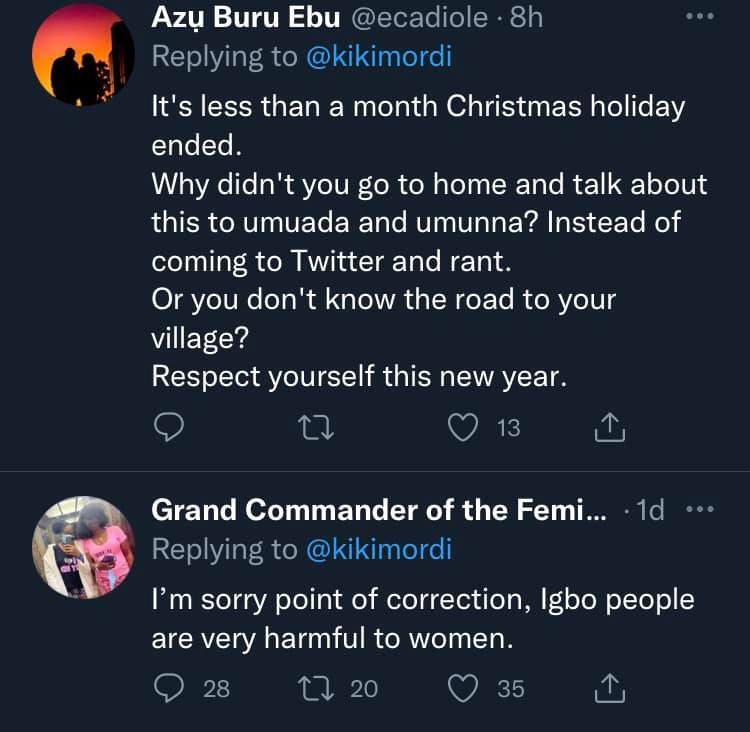 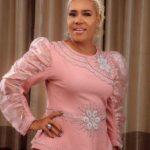 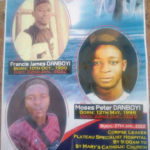 Davido applauded for impartial care towards his...

I almost lost my life because of...