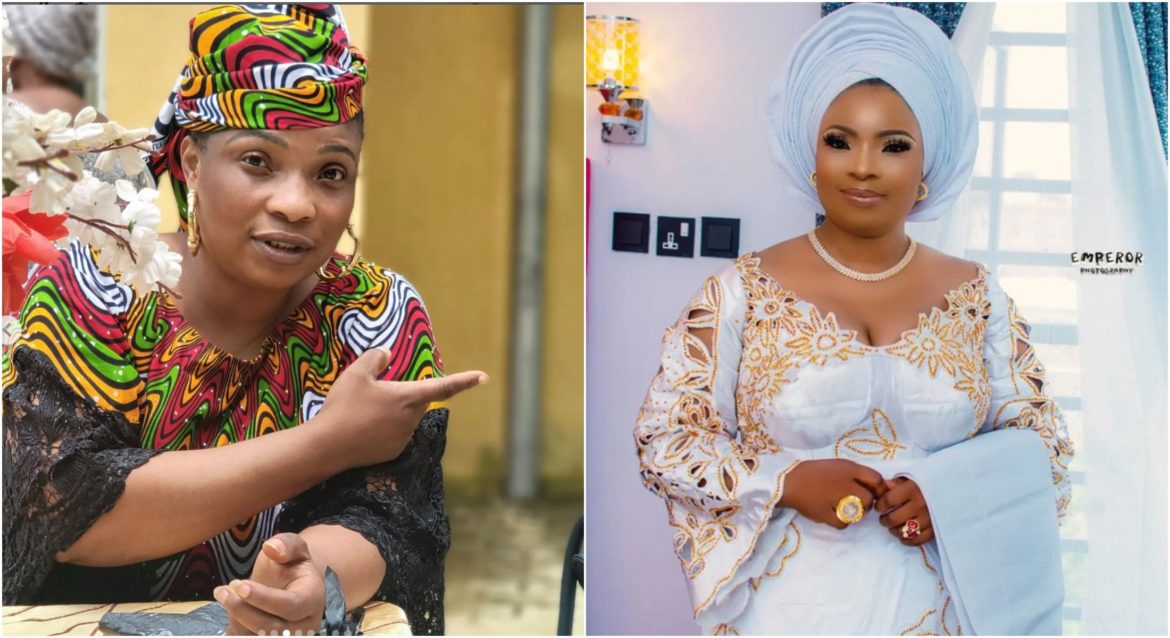 Nigerian Nollywood actress Laide Bakare has bragged about her ageless beauty and hopes to still be a spec in her old age.

Laide Bakare, who recently opened her new mansion worth a hundred million Naira, took to her Instagram page to share her photos on a movie set.

Gushing at her beauty, Laide Bakare said she will still be pretty even in her old age, stating she is playing a 60-year-old woman in the movie.

She wrote: Last last in my old Age, i go still fine like kilo wa de!!! playing A 60yr mummy on this one, my beautiful outfit.

We recall Laide Bakare dragged her colleagues who failed to congratulate her and shunned her housewarming party.

The single mum of three threw a lavish party for the housewarming of her N100million Lekki mansion, but surprisingly many of her colleagues, including her close friend, Yomi Fabiyi failed to honour the event.

Laide Bakare took to her Instagram page to express appreciation to everyone who had honored her with their presence at the event.

The actress said the whole world was watching online and offline, and she was amazed that the entire Lekki/Ajah axis stood still for her housewarming party.

Taking a swipe at some of her colleagues who shunned the event, Laide Bakare said those who missed the housewarming party missed out big time.

She wrote: The whole world was watching both online and off line. i was actually flabbergasted the entire lekki/Ajah axis stood still for #LaidebakareNewhouseopening so much more that no one was missed, Na who miss my party, miss out Big Time watch out for #laidesotheatredowo series2, coming to rule your screen very Soon!!!! Thanks so much my Daddy @k1deultimate, you are greatly Appreciated sir 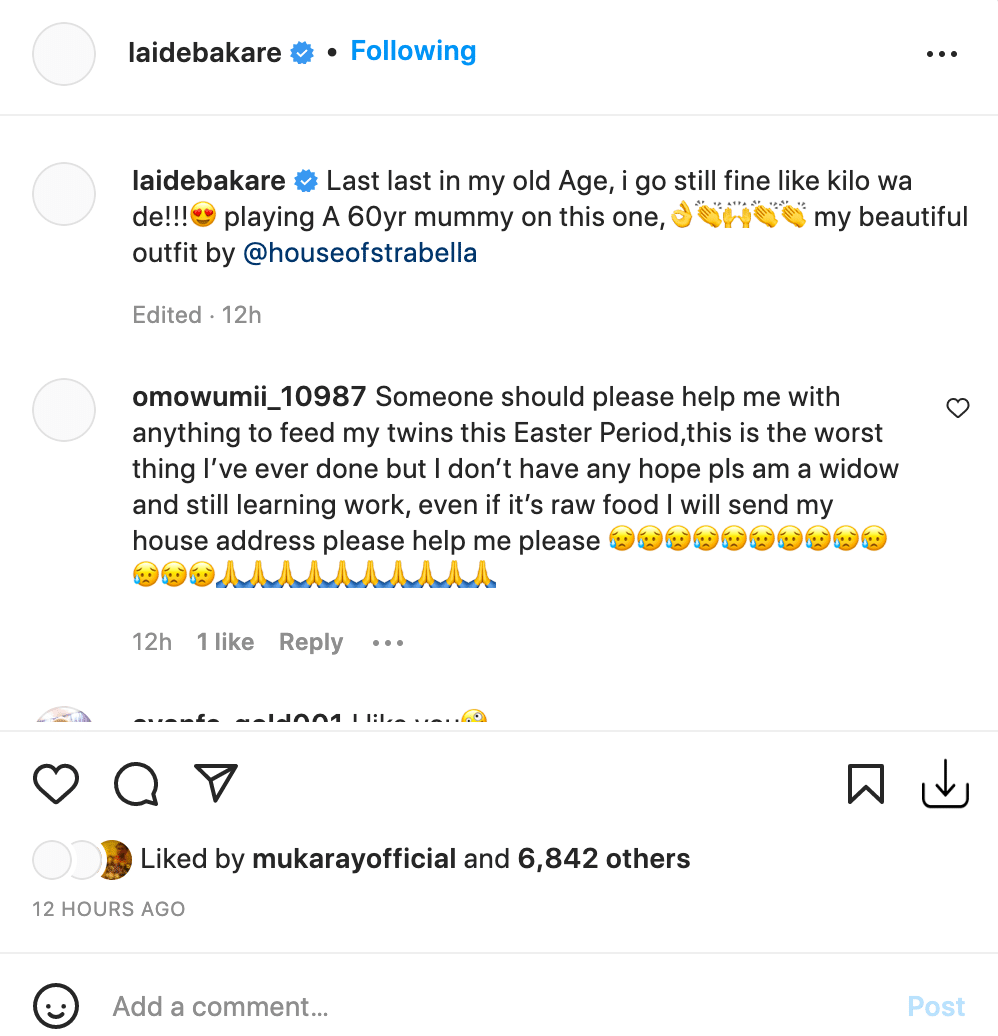 ‘I’ll still be pretty in my old age’, Actress Laide Bakare brags as she plays a 60-year-old woman in a movie was last modified: April 16th, 2022 by ABBStaff-Mayowa
0
Facebook Twitter Google + Pinterest 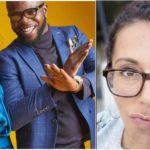 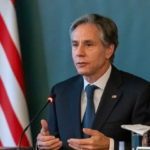 ‘Please rest, no one is arguing with...

“I am not an indecent person or...

I miss being on stage and making...