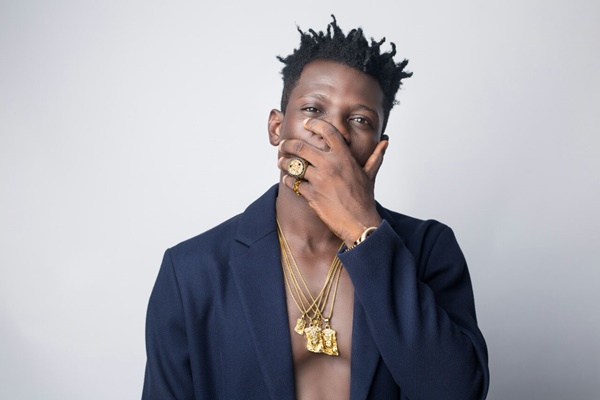 Nigerian afrobeat and Apala hip-pop musician, Terry Ejeh, aka Terry Apala, has said through his sound is not regarded as mainstream music, he has never considered changing his style.

In an encounter with Sunday Scoop, he said, “I have never felt pressured to change my style of music. First, my sound is still new to some people. I am not trying to compete with any of my colleagues in the industry. I will just keep being myself and continue praying. With time, we will get there by the special grace of God.”

Asked what has kept him going as an artist, he said, “The first and most important factor is God. He has kept me going since I came into the limelight. Also, my hard work, my style of apala fusion, and the media have kept me going. Without the support of the media, I won’t be here. I plan to do more this year by God’s grace.”

The singer also added that his debut album has been well received by fans. He said, “Ever since I released my album, the reception has been awesome. I am also happy that I accomplished my mission. While working on the project, my aim was to touch souls, and I am happy that is happening. The album is for happy people, as well as those that have lost hope.”

Reeling out what he misses about his mum who passed on last year, Terry said, “I miss her a lot. She was always there for me and my siblings. She did a lot just to raise and support us. I miss all the advice and encouragement she used to give me, as well as the love she showed me. May her soul continue to rest in peace.” 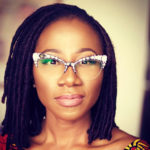 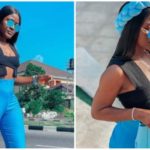 Fans should take it easy with celebs —Alex Unusual

“No woman steals another woman’s man. A...