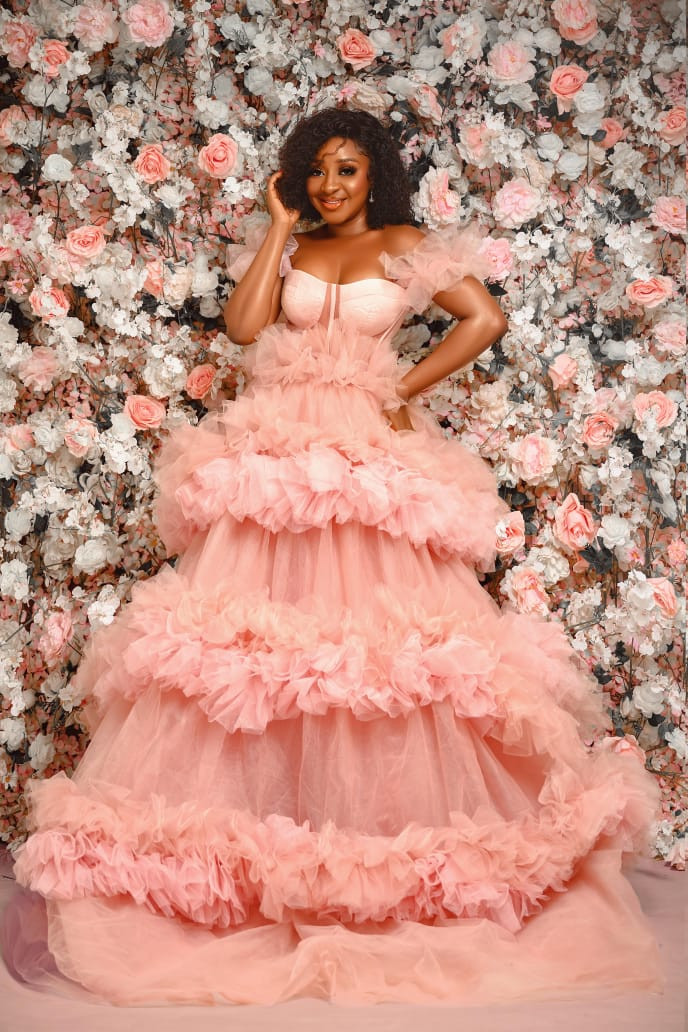 Award-winning Nollywood actor, Ini Edo has scored another hit in her career line by making her international debut with the production of the Shanty Town movie for Netflix.

Shanty Town tells the story of three prostitutes who team up to eliminate one of the most dangerous criminal rings in Lagos.

In the project, Ini Edo also doubles as a lead character, where she plays the role of Ese equally referred to as ‘The Fire Brand’.

The story isn’t just about a collaboration to fight crime, but it’s that of freedom for all women to become all they want to be and live their positive dreams. This is a great advocacy for women and young girls who have gone through a lot.

It can be recalled that Ini Edo has been an ardent campaigner for women’s inclusion in politics, tech and every worthwhile aspect of human development, as this goes to prove that women are a force to reckon with.

With Shanty Town, she joins the league of top influential Nigerian and African women in the film production circle which include Mo Abudu, Funke Akindele, Bolanle Austin-Peters amongst others. 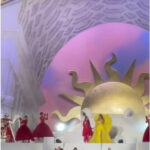 Beyonce in Dubai to perform at Atlantis The Royal opening 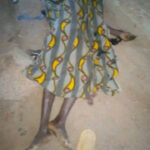 ‘She makes me smile – RMD celebrates...