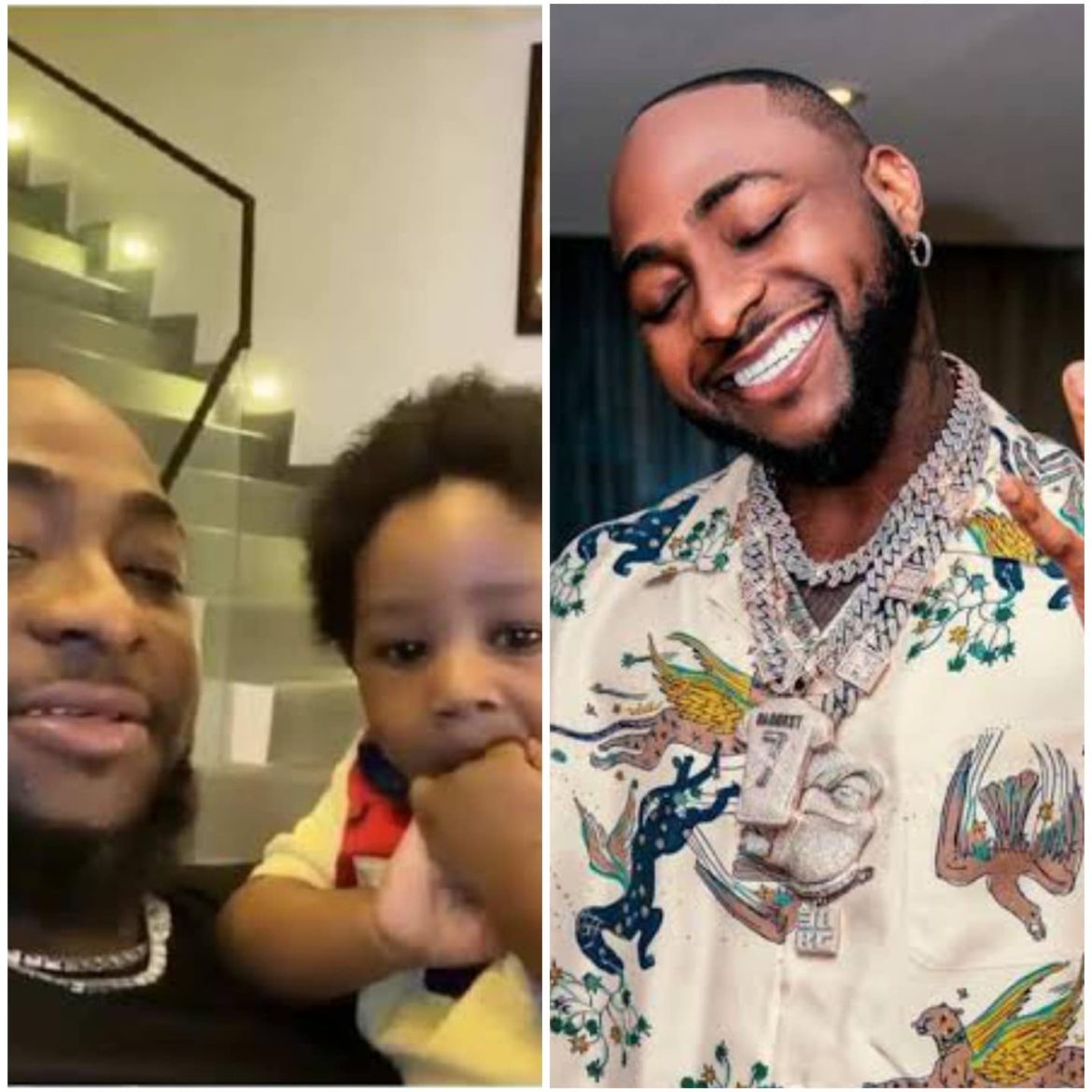 Mdee An online troll and self-acclaimed member of Wizkid’s cult-like fan base, Wizkid FC, has apologized for his injurious and defamatory tweet against Starboy’s rival, David Adeleke, popularly known as Davido.

According to the troll, his tweet about Davido and Chioma’s son, Ifeanyi being Peruzzi’s child is “false and mere cruise”.

We recall that Mdee had about a week ago made a post on Twitter claiming Davido was not the biological father of his son, Ifeanyi whom he used as a cover of his third album, “A Better Time”. He added that Davido has ruined the young boy’s life by using him as the cover of his ‘whack album’.

Davido replied to the tweet threatening to deal with the troll whom he referred to as “dead man walking“.

Now, Mdee has come out to say his tweet was false and a mere cruise meant to annoy Davido’s fans, 30BG.

He admitted he has hurt Davido, Peruzzi, Ifeanyi, and Chioma with his tweet and he is sincerely sorry for the harm his tweet must have done to them.

“Disregard the tweet I put out on Monday, it’s false and mare cruise between me and 30bg. @Davido I’m sorry for what that tweet might have caused you #peace,” Mdee tweeted on Sunday.

Meanwhile, Davido was yet to respond to the troll’s apology at the time of filing this report. 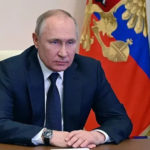 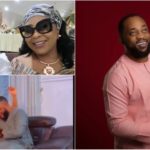 Mo Bimpe reacts to claims that her...

“It took so much effort to calm...