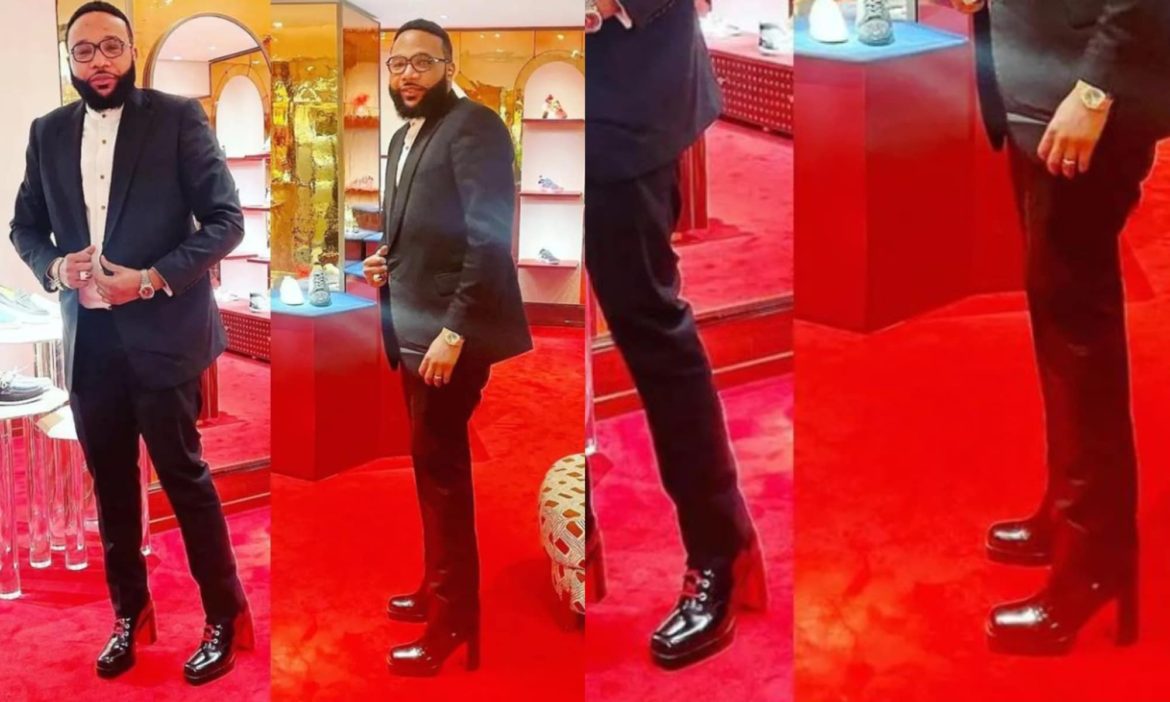 The recent photos he posted online showed him rocking shiny high-heeled shoes which sparked reactions from his followers.

Some were wondering if he now swings both ways sexually, others were of the opinion that Igbo men are not good with fashion and can rock anything to occasions.

See some reactions below…

@teleshow wrote: Do you want to tell us something, E sweetheart?

@naomi247 wrote: Is he from Agaygay family?

Known for his philanthropic works toward the downtrodden, E-Money has never shied away from displaying his luxury cars and mansions, including the multi-billion palatial home he unveiled during the yuletide at his hometown in Uli, Anambra State.

E-Money is the younger brother of star artist Kingsley Okonkwo AKA K-Cee, who is being investigated over his flamboyant lifestyle.

This was why Inspector General of Police (IGP) Mohammed Adamu ordered the immediate withdrawal of six police escorts attached to him over alleged abuse of privilege. 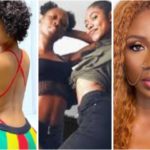 Ned Nwoko has done so much damage...

Mummy G.O accused of being responsible for...

Why Nigerian youths are in a hurry...

Pastor Accused By Precious Of Being Responsible...