“It is too early to conclude,” Singer Jodie tells those calling her a ‘one-hit’ singer 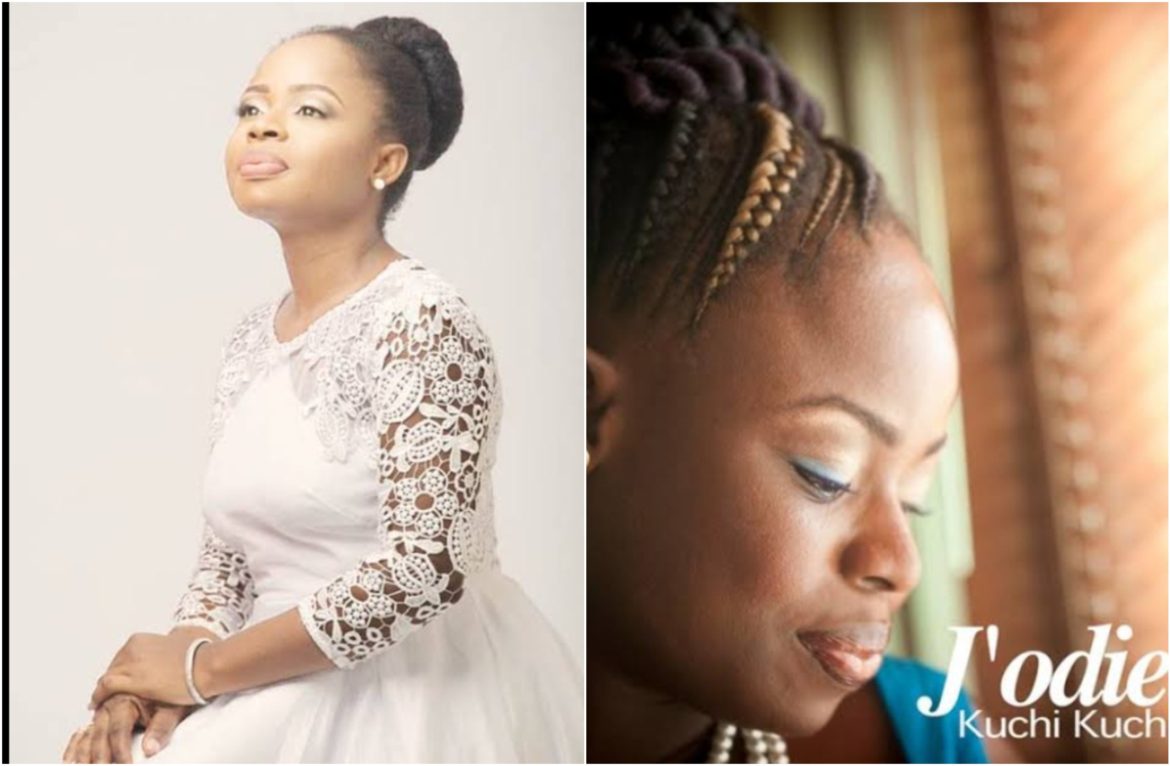 “It is too early to conclude,” Singer Jodie tells those calling her a ‘one-hit’ singer

Joy Eseoghene Odiete The Nigerian sensational singer, better known as Jodie has a message for those who constantly tag her as a ‘one-hit-wonder.

The Kuchi Kuchi singer issued a statement to her critics who have written her career off.

Taking to her Instagram page, Jodie noted how many have called her a ‘one-hit-wonder.

She stated that it is too early for them to categorize her as such as she has lots of projects under her sleeve.

Her post came hours after media personality, Toolz took to her Twitter page to question her fans on which song is strongly linked to one of their happy or sad memory.

The majority of them chose Kuchi Kuchi which they called a spirit lifter.

Using it to shame her critics, she told them not to write her off as her song still remains relevant to date.

“Some people call me ‘One-Hit Wonder’ though it’s still too early to conclude. Kuchi Kuchi was released in 2010 ending….the video in 2011. Whatever you do, put in your best and people will be affected by it for many years to come. Something is coming!”

We recall in January 2022, Jodie revealed how depression pushed her into oblivion.

The singer opened up on the reason she has been off the music scene for years.

This came 11 years after she released ‘Kuchi Kuchi’ (Oh! Baby). A song she never knew would be a global hit. It went as far as becoming an anthem in many households in Africa and beyond.

After the hit song, she released an album in 2012, titled “African woman”. Thereafter, things took a drastic turn in her life.

In a chat with Sam Anokam, Jodie displayed her strength of character as she bared her mind about her career, her private life, challenges and future.

She said about the break in her career,

“Truth is, life happens. It’s been a roller-coaster for me. I had my distractions. I got pregnant. I got married. I gave birth to a sweet boy with special needs – and you know what that means in Nigeria. I got divorced. I got depressed. I got back up again!”. 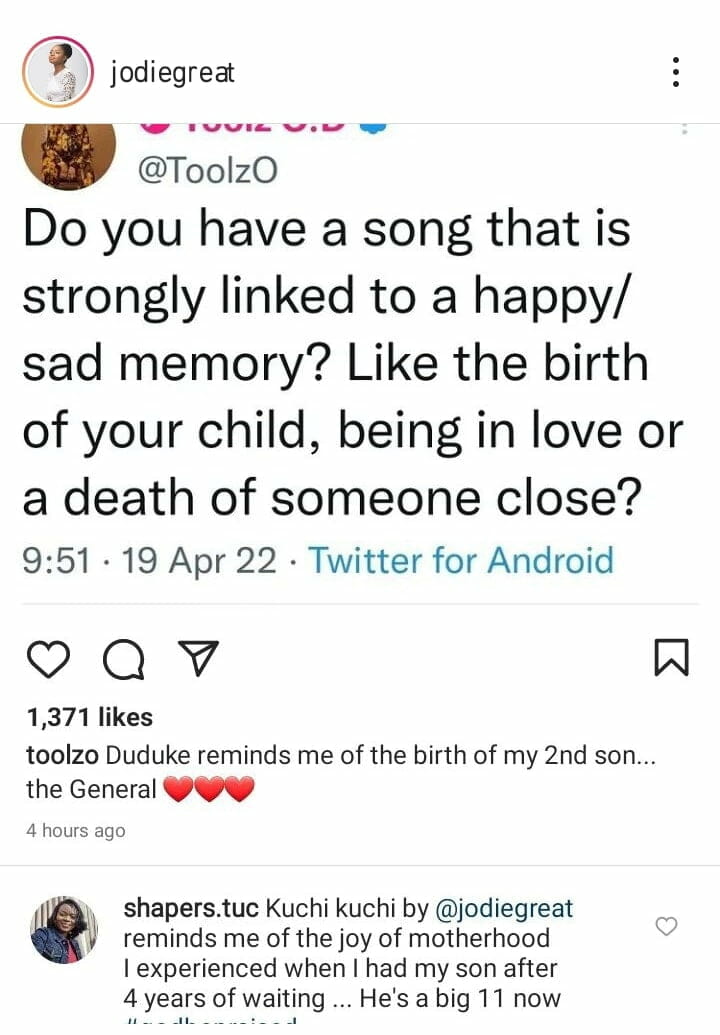 “It is too early to conclude,” Singer Jodie tells those calling her a ‘one-hit’ singer was last modified: April 20th, 2022 by ABBStaff-Mayowa
0
Facebook Twitter Google + Pinterest 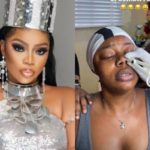 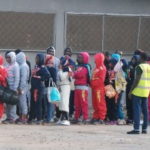 ‘I remain eternally grateful to God for...

Polygamy: I will not be numbered or...