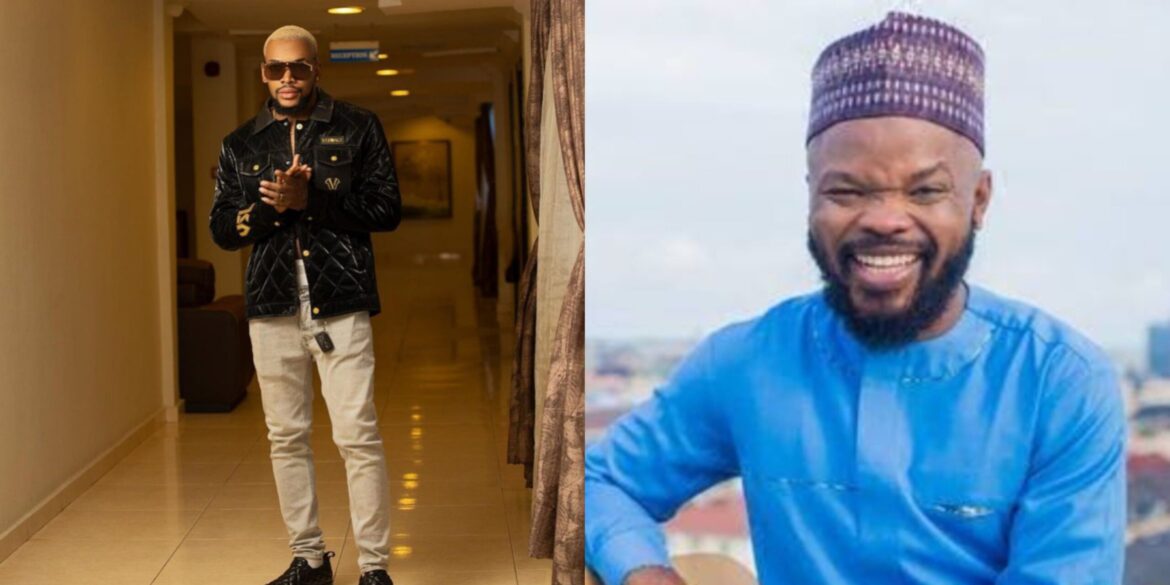 On Monday, we reported that Nedu’s revelation about why so many women go to BBNaija had elicited a lot of reactions.

In an interview with Big Brother Naija’s ‘Level Up’ housemate, Doyin on his podcast, The Honest Bunch, Nedu revealed why many ladies rush for the reality show.

He stated that most people are only there to sell themselves sexually.

Nedu stated that BBNaija can skyrocket people to fame, but not give them a lasting platform. Many people market themselves to wealthy men to make a living.
Kess who wasn’t pleased with his comment on his female colleagues took to his Twitter page to slam Nedu.

He stated that the trend of tagging female BB housemates as sluts is distasteful.

Defending them, Kess noted how 95% of his female colleagues are highly intelligent, super talented among others. He expressed his displeasure at having to undermine their hard work.

“This trend of tagging female Big Brother housemates as sluts is distasteful. 95% of them are highly intelligent, sufficiently independent, super talented and are legit hustlers. It is unfair to undermine their hard work”. 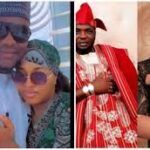 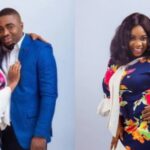 “How Wumi Toriola beat my mother and was violent in our marriage” Actress’s ex-husband alleges, speaks on their crashed marriage

“I shot Zazoo for free, without mentioning...

Mr. Eazi discloses how he met his...

You can still meet the love of...

The church betrayed me – Timini Egbuson...

Crayon exchanges word with troll after he...