Hon.Chris Emeka Azubogu, a member representing Nnewi South and North of Anambra State at the National Assembly recalled how his driver was killed the day he resumed duty.

On Septemebr 30, 2021 unknown gunmen attacked the motorcade of the lawmaker at Nnobi, Idemili South Local Government Area in Anambra State.

Azubogu, senatorial candidate of All Progressive Grand Alliance (APGA) for Anambra South in 2023, decried the security condition and solicited for greater support for security agencies.

‘Exactly a year today, (September 30, 2021) my convoy was viciously attacked by unknown assailants at Nnobi in Idemili South LGA, Anambra State in a swift operation in which I was believed to be the principal target,” he wrote.

“As God would have it, I was not in the convoy which was coming to pick me from the airport. Quite unfortunately though, one of the drivers in the convoy, Mr. Ikechukwu, was killed in the attack. May his soul continue to rest in peace. Amen!.

“The very sad curve for me was that the late Mr. Ikechukwu actually resumed work the same day he was brutally killed; after he had reached out to my Chief Driver who helped him secure the much needed job through which he had planned to fend for his young family.

“It was traumatic each time one remembers that a young man who strive to feed his family from proceeds of a legitimate job was killed by heartless criminals who take liberty in destroying what they cannot create.

“Each time I mull that attack, I couldn’t help but wonder what could be the gain for people who have developed the penchant to waste human lives they cannot create.

“There is no gainsaying that violent crimes is a societal plague which spread or sustenance leaves everyone unsafe. It endangers society at large and we can only defeat the scourge when we stand and work together. We must therefore unite in supporting Mr. Governor’s effort and resolve to end insecurity and violent crime in our dear state.

“While I continue to mourn my late driver who was killed in that attack, I also thank God for sparing the lives of others, the injured and myself inclusive.

“Because the Bible outlines in 1 Thessalonians 5:16-18, “Rejoice always, pray continually, give thanks in all circumstances.

“Suffice it to say that I was to be in Awka, 30th September, to receive an award from Ohaneze Ndigbo Anambra State Chapter but had to shelve that itinerary in deference to the incident, since it coincided with the day of the attack; I could not just bring myself to travel.” he added. 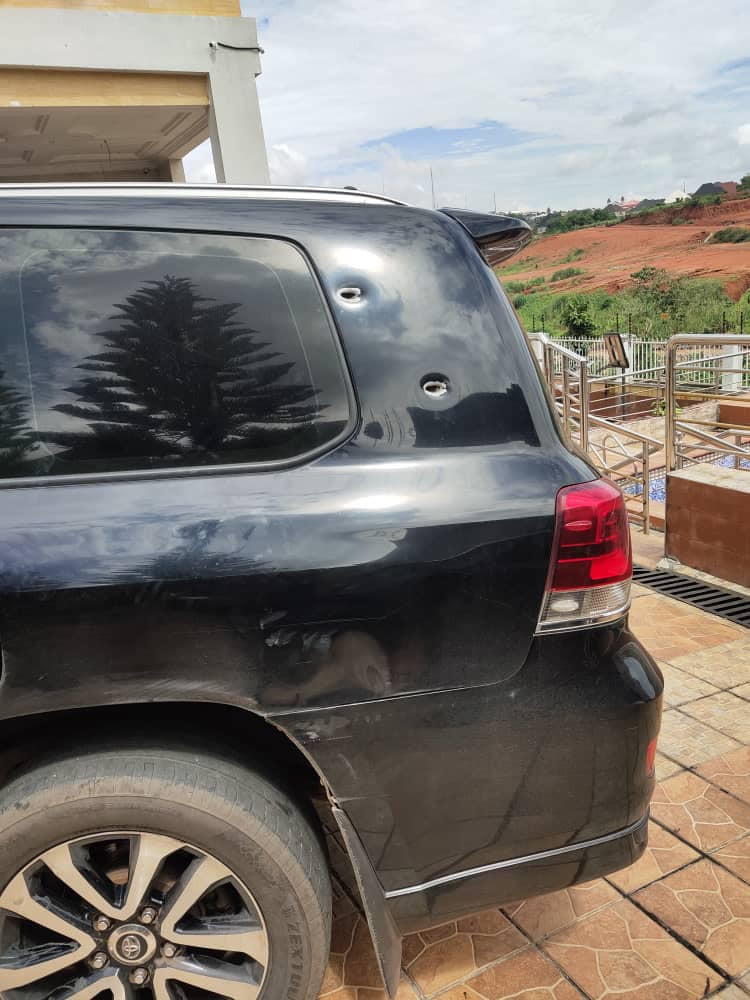 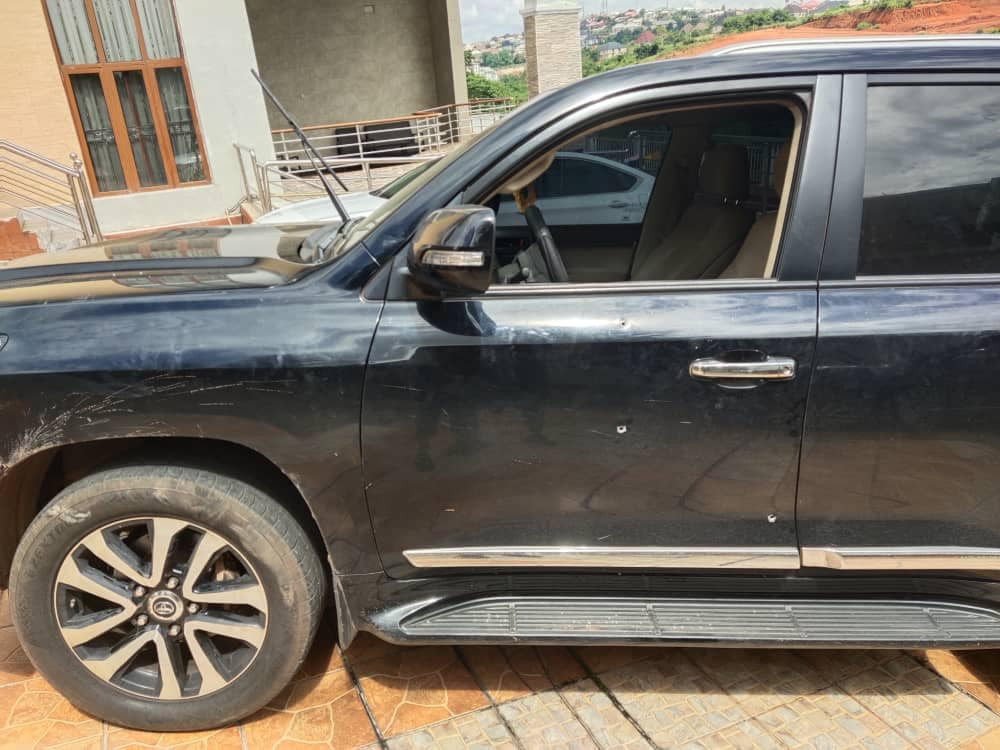 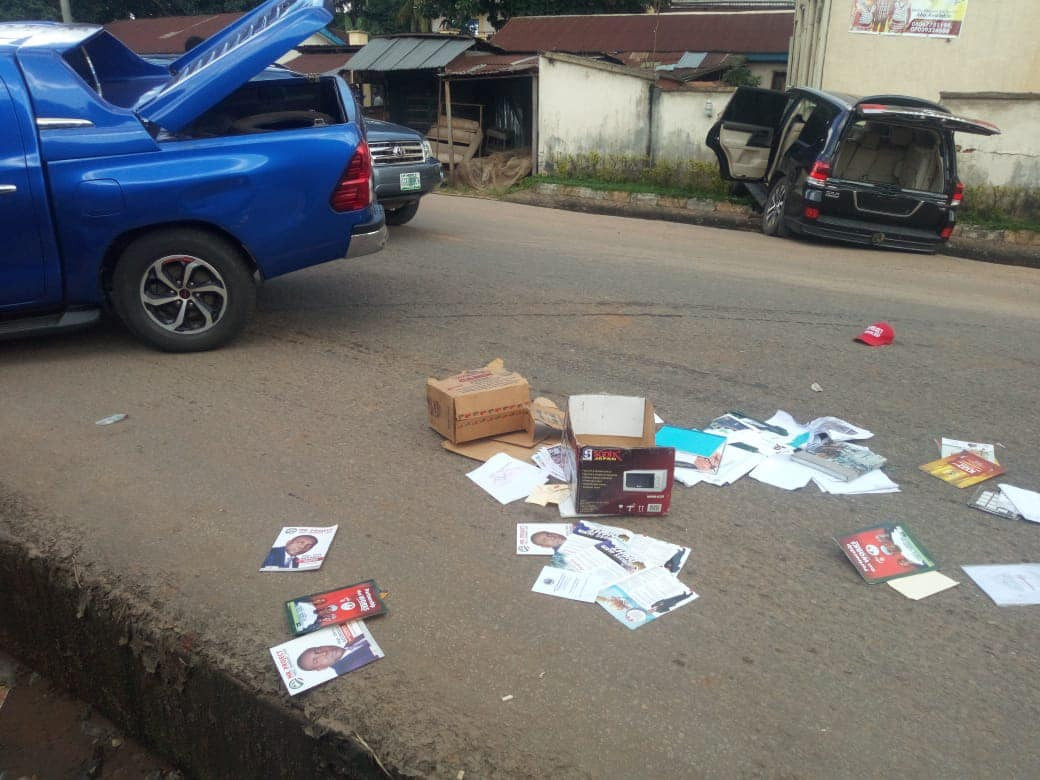 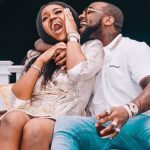 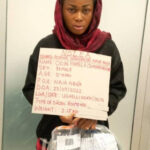