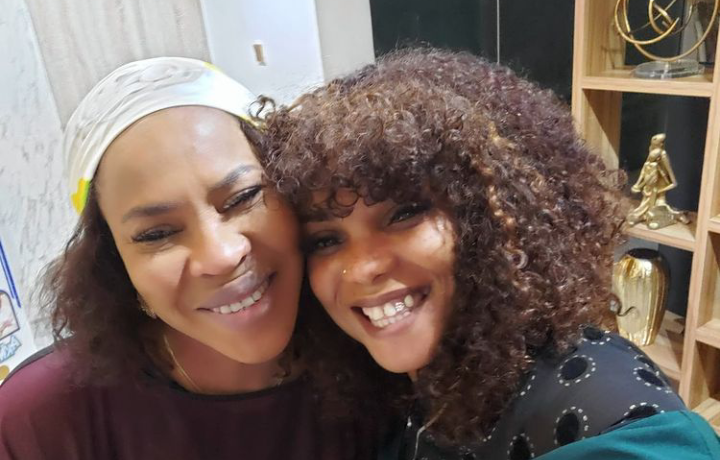 Nigerian film actress, director, and producer Iyabo Ojo and Faithia Williams have quashed their two-year beef by taking to Instagram to share photos of themselves.

Iyabo Ojo in a post she shared, disclosed that will be following each other back on Instagram. She also thanked Lagos State Chairman of the National Union of Road Transport Workers, Musiliu Akinsanya, aka MC Oluomo and veteran actor, Olaiya Igwe, for the role they played in their reconciliation.

“It’s all peace and love, Faithia Williams. How we would follow each other back on Instagram is what’s remaining. Instagram experts, over to you. Thank you @kingmcoluomo, @olaiyaigwefilms.” 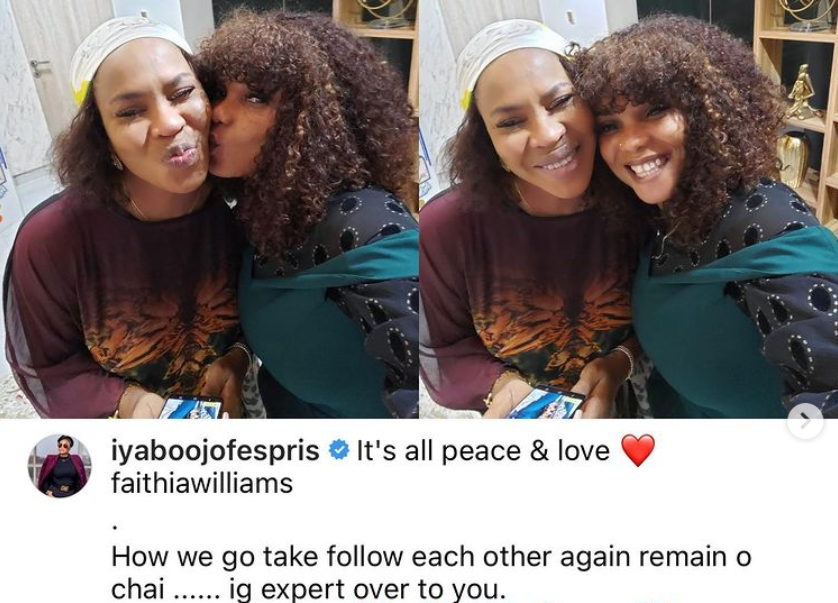 The Nollywood actresses had a public fall-out in 2020, with Iyabo Ojo calling Faithia a “snitch”. Though it was alleged that their fight was over a younger lover, Faithia debunked the claim and also stated that she can’t engage in a beef over a man. 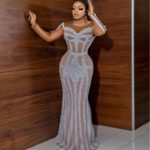 Marriage is not in my own dictionary” – Bobrisky rants 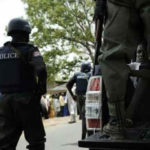