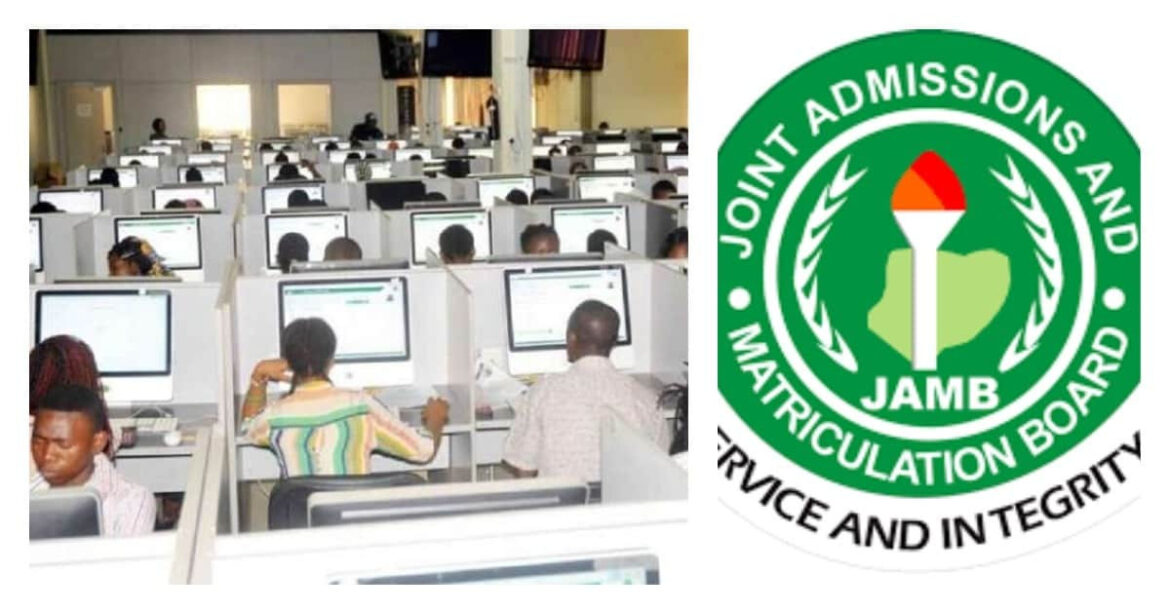 The Joint Admission and Matriculation Board have requested total financial autonomy and the removal of all national budgetary allocations.

JAMB registrar, Prof. Ishaq Oloyede made the call while appearing before the House of Representatives Committee on Finance on the Medium Term Expenditure Framework (MTEF) on Wednesday, September 14.

Oloyede, who disclosed that one condition was for the body to review upward examination fees, informed the legislators that the registration fee was reduced from N5,000 to N3,500 after it had remitted N7.5 billion.

The JAMB registrar, who requested the federal government allow it to revert to N5,000 and become autonomous, also revealed that exam fees are as low in Finland as they are in Nigeria.

“There is nowhere that government funds this type of examination. They actually provide some support for the institution because students pay some token as registration fees and from it, they bear the responsibility of salaries and provide some succors.

“We are comfortable to be taken off the budget but there are conditions. One of the conditions, for example, was when students registered in 2016, we collected N5,000 and that had been on for 5 years before I joined.

“When we came in, we remitted N7.5 billion. We felt it was too much and approached the federal government to reduce the fees. We have not added a Kobo since.

“I believe we should revert to the N5000 we were charging. Given the inflation, if we charge N10,000– I am just giving it as an example, nobody will ask the federal government for one kobo.

“I am not aware of anywhere in the world, except maybe Finland— that charges as low as JAMB is charging. In Finland, we know that everything is free”. 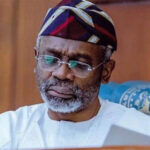 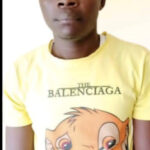 ‘I was romancing her with my private’...

I began to wonder if Buhari was...

I have no regrets being President Buhari’s...