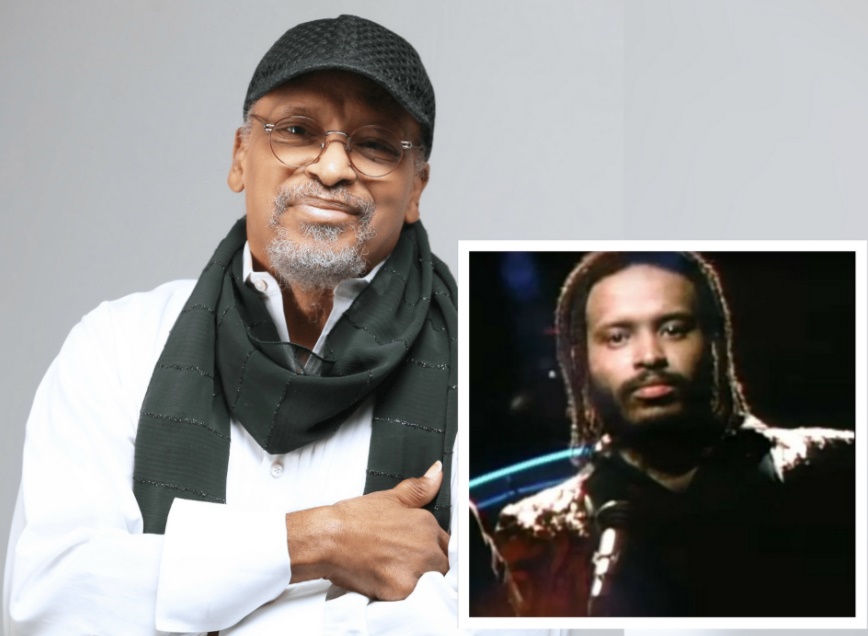 American jazz and R&B musician, songwriter and record producer James Mtume, a percussionist who performed in Miles Davis’ seminal fusion band from 1971 to 1975 and later had hits with his own eponymous group, has died at the age 76.

Lisa Lucas, the daughter of Mtume’s late creative partner Reggie Lucas,took to Twitter this morning to confirm the passing of the musician.

“So much loss. So much grief. Rest in power to Uncle Mtume. My late fathers partner in crime, the co-creator of the songs of my life (and about my birth!). He was essential part of the life of the man who made me, therefore me too. Gone now. He will be dearly, eternally missed,” Lucas wrote.

There is no cause of death at the time of reporting.

Mtume was born James Heath Jr., the son of jazz saxophonist Jimmy Heath, in Philadelphia. He was raised by his mother Bertha Forman and pianist James “Hen Gates” Forman, who played in Charlie Parker’s band.

After the band split in the late 1980s, Mtume maintained his profile in activist causes as well as music, working as a producer on such projects as Mary J. Blige‘s 1997 “Share My World” album, K-Ci and Jo-Jo’s “Love Always” and R. Kelly’s “Freak Tonight,” along with working as an on-air radio personality for New York City’s KISS 98.7 FM. 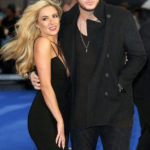 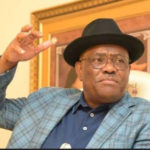 Tourist, 23, plunges to her death after taking...