JJC Skillz’s son, Beni, accuses him of physically assaulting him and threatening to kill him after he got expelled from school 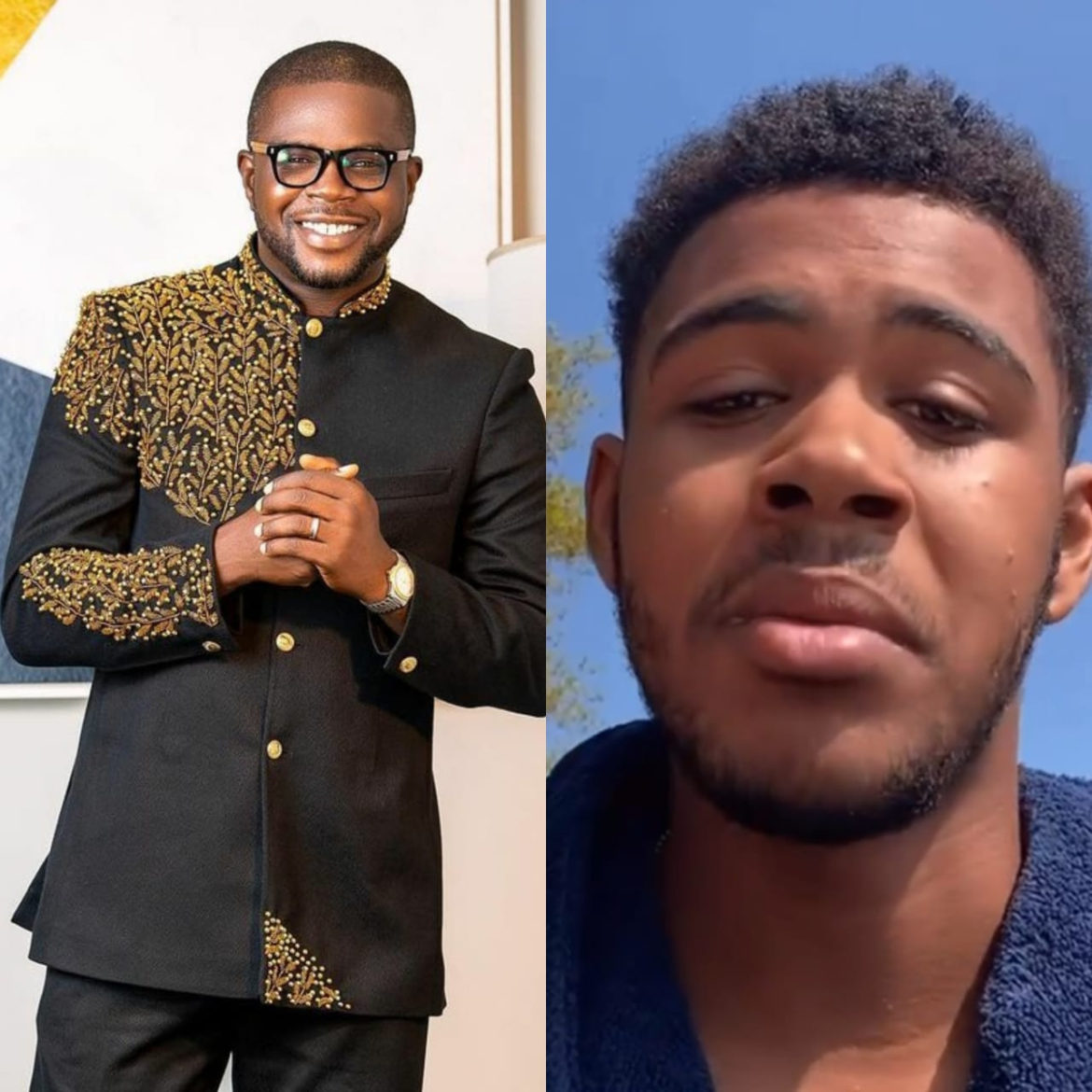 JJC Skillz’s son, Beni, accuses him of physically assaulting him and threatening to kill him after he got expelled from school

Nigerian songwriter, rapper, record, and television producer JJC Skillz’s son, Beni, had accused the rapper of physically assaulting him and threatening to kill him.

This comes hours after his mum came online to accuse the rapper of assaulting Beni and also shared photos of hospital reports to back up her claim. Some days earlier she had revealed the faces of Funke Akindele Bello and JJC’s twin boys on IG and also warned them to desist from exposing Beni otherwise she would expose the couple.

In the video he posted online, Beni said the assault happened the day he was expelled from school. He said JJC physically assaulted and threatened to kill him and also told him he was an utter disgrace and a waste of space.

Beni said he made the video so everyone can know the truth. He said he did get expelled from his school in Nigeria. He said his father had come to pick him up from school and began to shout at him. He said his dad slapped him first and then it gravitated into punches, while still within the school premises. He said the security guards who were about ten to fifteen tried to no avail to stop his dad from hitting him. He said JJC grabbed his tie and started choking him.

He said at this point he had blood all over his uniform and injuries on his neck. He said on their way back home, his dad while driving kept on punching him repeatedly on the head and threatening to kill him.

JJC Skillz’s son, Beni, accuses him of physically assaulting him and threatening to kill him after he got expelled from school was last modified: April 17th, 2022 by ABBStaff-Mayowa
0
Facebook Twitter Google + Pinterest 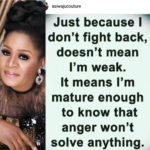 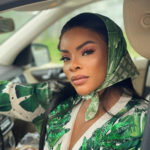 Try to find out where the money is coming from. The rate of ritual killings in Nigeria is alarming – Laura Ikeji Kanu advises ladies

Osinbajo is saying we can send people...

Mercy Eke Dragged Through the Mud As...

Teni slams those insisting she had surgery...