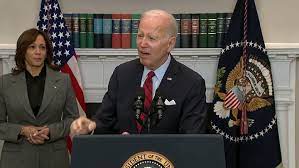 The mistake was made while addressing an audience at the White House.

He said: “I’m not being facetious, but President Harris led this effort to make things better.”

This is not the first or even the second time Biden has mistakenly called Vice President Kamala Harris “President Harris”.

Also, in March 2022, he made another gaffe when he called Harris “First Lady”. 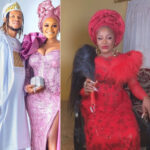 Actress Uche Ogbodo and her man tie the knot traditionally 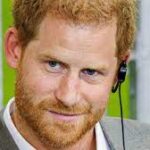 Journalist explains why he still does the...

13-year-old Palestinian boy among 42 arrested after...