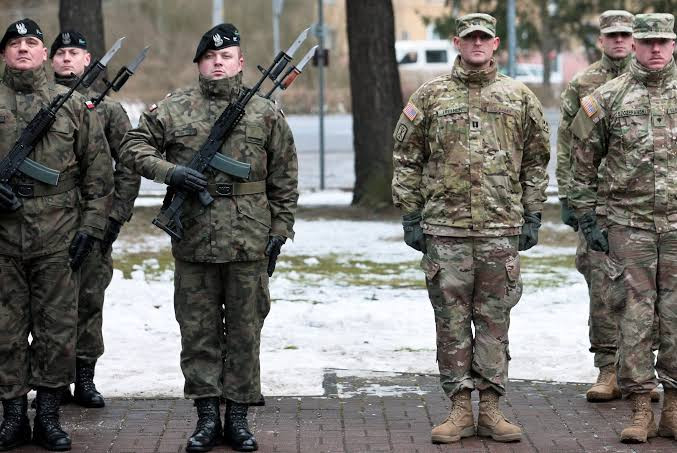 Joe Biden The United States president, has ordered 3,000 troops to Poland and Romania to boost the Eastern European NATO allies in the face of what Washington describes as a Russian threat to invade Ukraine, U.S. officials said on Wednesday, February 2.

This comes as Russia has massed more than 100,000 troops near Ukraine’s borders. Moscow denies any plan to invade its neighbour but says it could take unspecified military measures if its demands are not met.

Russian demands include a legally binding promise by NATO never to admit Ukraine, demands the US has rejected.

The objective, Pentagon spokesperson John Kirby said, was to send a “strong signal” to President Vladimir Putin “and frankly, to the world, that NATO matters to the United States and it matters to our allies”.

“We know that he also bristles at NATO, about NATO. He’s made no secret of that. We are making it clear that we’re going to be prepared to defend our NATO allies if it comes to that. Hopefully it won’t come to that.”

Efforts to reach a diplomatic solution between NATO, Russia and Ukraine have failed, with Western countries describing Russia’s main demands as non-starters and Moscow showing no sign of withdrawing them.

French President Emmanuel Macron said he would discuss the crisis with U.S. President Joe Biden in the coming hours and did not rule out travelling to Russia to meet with Putin. Macron said the priority was to avoid tensions rising.

The Kremlin said Putin told Johnson that NATO was not responding adequately to its security concerns. Johnson’s office said he had told Putin an incursion would be a “tragic miscalculation” and they had agreed to apply a “spirit of dialogue”.

The Kremlin’s statement comes after Johnson had accused Russia of holding a gun to Ukraine’s head.

It also comes after Putin said Washington was trying to lure Moscow into war by insisting on the possibility that Ukraine could join NATO.

“It’s already clear now … that fundamental Russian concerns were ignored,” Putin said on Tuesday. Describing a scenario in which Ukraine joins NATO and then attacks Russian forces, he asked: “Are we supposed to go to war with the NATO bloc? Has anyone given that any thought? Apparently not.” 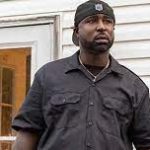