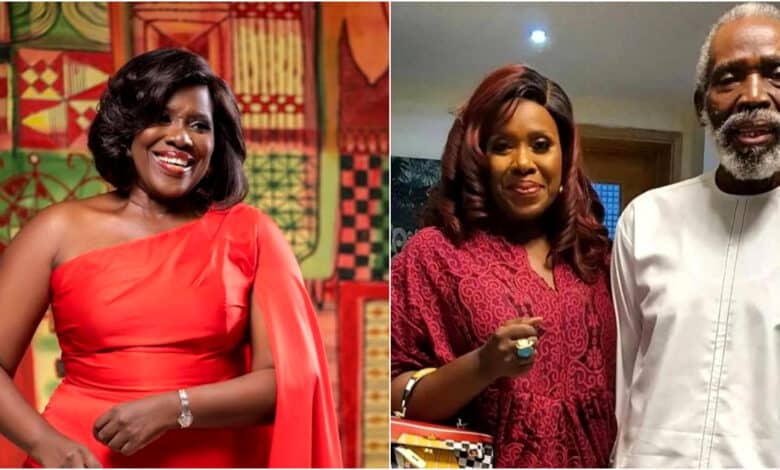 Silva Joke, the wife of Olu Jacobs, a veteran actor, has talked about her husband’s current health in a recent interview.

In a recent interview with Mercy Johnson on her Youtube cooking show “Mercy’s Menu”, Joke Silva disclosed that her husband’s condition has had an effect on her, and how she has been able to cope with the management of his health.

Joke Silva has disclosed that they have sort spiritual and orthodoxy help but all efforts to put him back in good condition have failed. She swiftly added that she has come to accept the new and difficult reality of her husband’s condition. 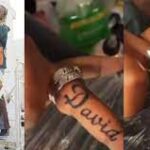 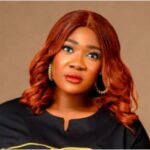