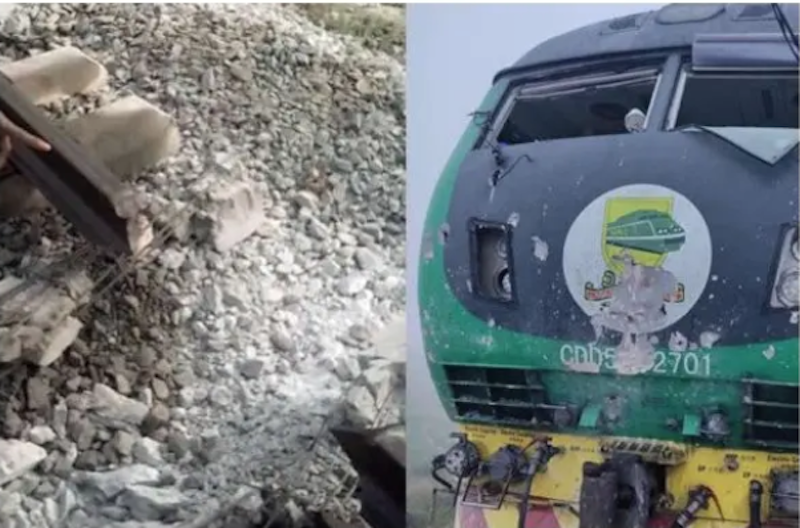 The families of 11 passengers on the Abuja/Kaduna train were released recently by terrorists. They revealed that their loved ones are mentally unstable, and traumatized.

After almost three months in captivity, the terrorists who attacked the Abuja-Kaduna bound AK9 train on March 28, released 11 of the 61 train passengers they had abducted.

Alhaji Tukur Mamu was the mediator and media consultant for controversial cleric Sheikh Ahmad Gumi. He said that the 11 victims were freed on Saturday, June 11.

Family members announced the latest developments in Kaduna on Wednesday, June 15th. They also appreciated the Federal Government’s efforts to release their loved ones.

Dr. Abdulfatah Jimoh (chairman of victims’ families), whose wife was one of the 11 freed, also stated that some of the 50 remaining passengers are currently in captivity and are either mentally unstable or sick.

Families of passengers appealed for the Federal Government’s attention to release the 50 remaining passengers held captive.

Dr. Jimoh stated that today was the 77th day of the abduction of our loved one in the AK-9 Abuja–Kaduna Train. He said We are here to express our gratitude to God Almighty, and to thank Mr. President, Service Chiefs, and other Nigerians who worked to ensure the release of 11 of their loved ones.”

“We also say that 50 of our loved ones are still in captivity and that we pray that they will be freed soon and reunited with all of us.

“Those who were released are still reviewing their treatment in the hospital. They had been through a lot for 77 days, including mental trauma, psychological trauma, and mental torture. They are now mentally unstable. They are still recovering. We are hopeful that they will soon be able to return to their normal selves.

According to our information, some of the people still held are in serious condition. We appeal to the Federal Government for assistance in rescuing them as quickly as possible.

“Even those who aren’t physically sick are not in a good mental state, so everyone needs to be out as soon as they can because every day they stay there is another day of trauma. We pray, hope, and appeal that they all be rescued as soon as possible.

Rakiya Lawal Omman, whose sister was one of the 11 victims released, said that her brother is still at the terrorists’ lair.

Othman claims that her sister wept uncontrollably after being asked to leave by terrorists, knowing she was leaving behind her brother in the forest.

However, she appealed to Federal Government to expedite the negotiation process with the abductors in order to rescue the other children as quickly as possible. 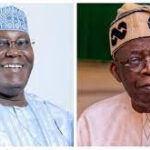 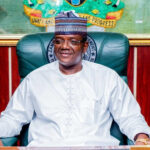 All abducted Zamfara residents will be rescued – Governor Matawalle

My generation should step down – Obasanjo...