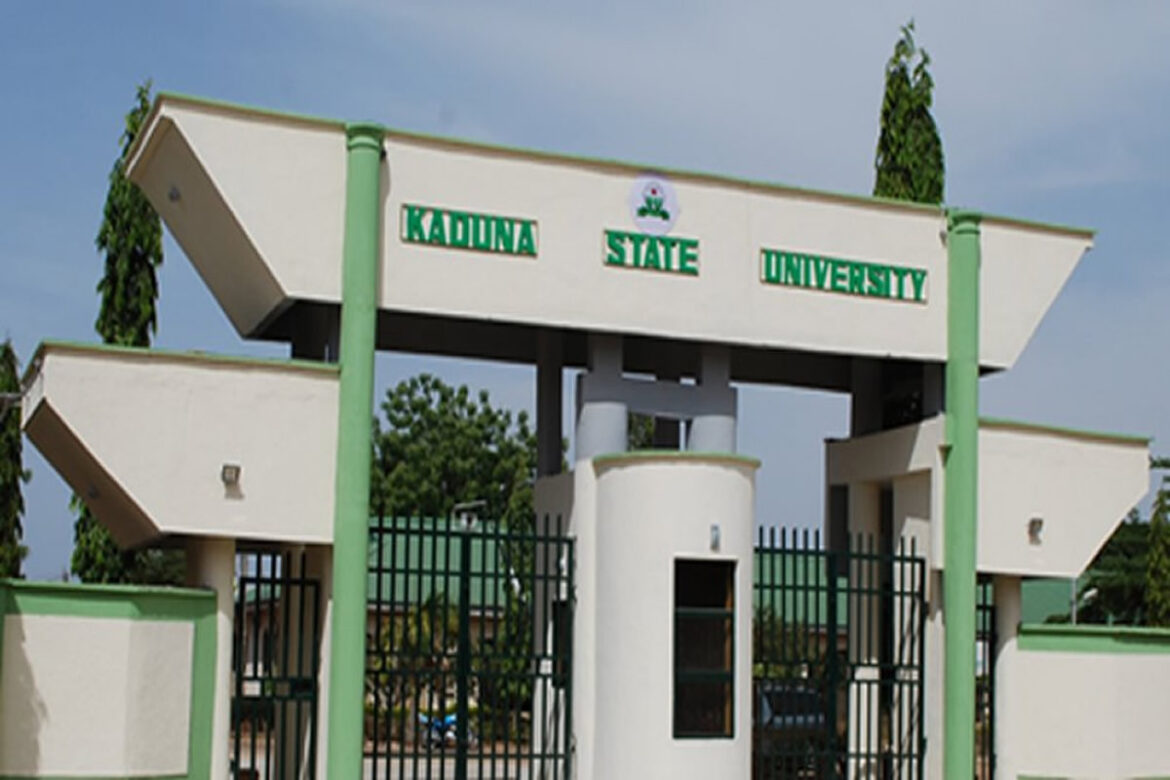 Remember that the school management asked students to return to classes to pass their exams. They also warned that lecturers and students would be subject to severe sanctions if they refused to do so.

Photos shared online showed students writing examinations under the supervision of the Vice-Chancellor and other staff members of the institution. However, the Union, in a resolution at the conclusion of its Congress, stated that there were irregularities during the examination.

” The Union Should compile all the infractions and irregularities noticed in the conduct of a few examinations that took place and forward to National University commission.

” Members of ASUU-KASU did not participate in the conduct of any, examination in the university because of the ongoing strike action and have remained committed, resolute and uncompromising in the struggle.

“All forms of violation of the strike action by members are being recorded and disciplinary action in accordance with the constitution of the union will be applied appropriately at the appropriate time.”

However reacting to this, KASU Vice-Chancellor Professor Abdullahi Ashafa maintained that as far as the institution was concerned, KASU- ASUU was only in solidarity with the Federal Universities because they are not directly affected by the issues which caused the strike.

” On the basis of this we thought we should be patriotic, our students have been at home for over five months with no sign that this thing will be resolved.

“Just yesterday, the strike was rolled over by four weeks, but we are not affected by the demand of the ASUU with the federal government.” 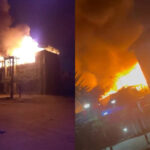 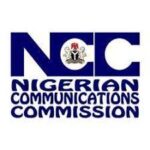 How Osinachi’s husband sent her to sleep...