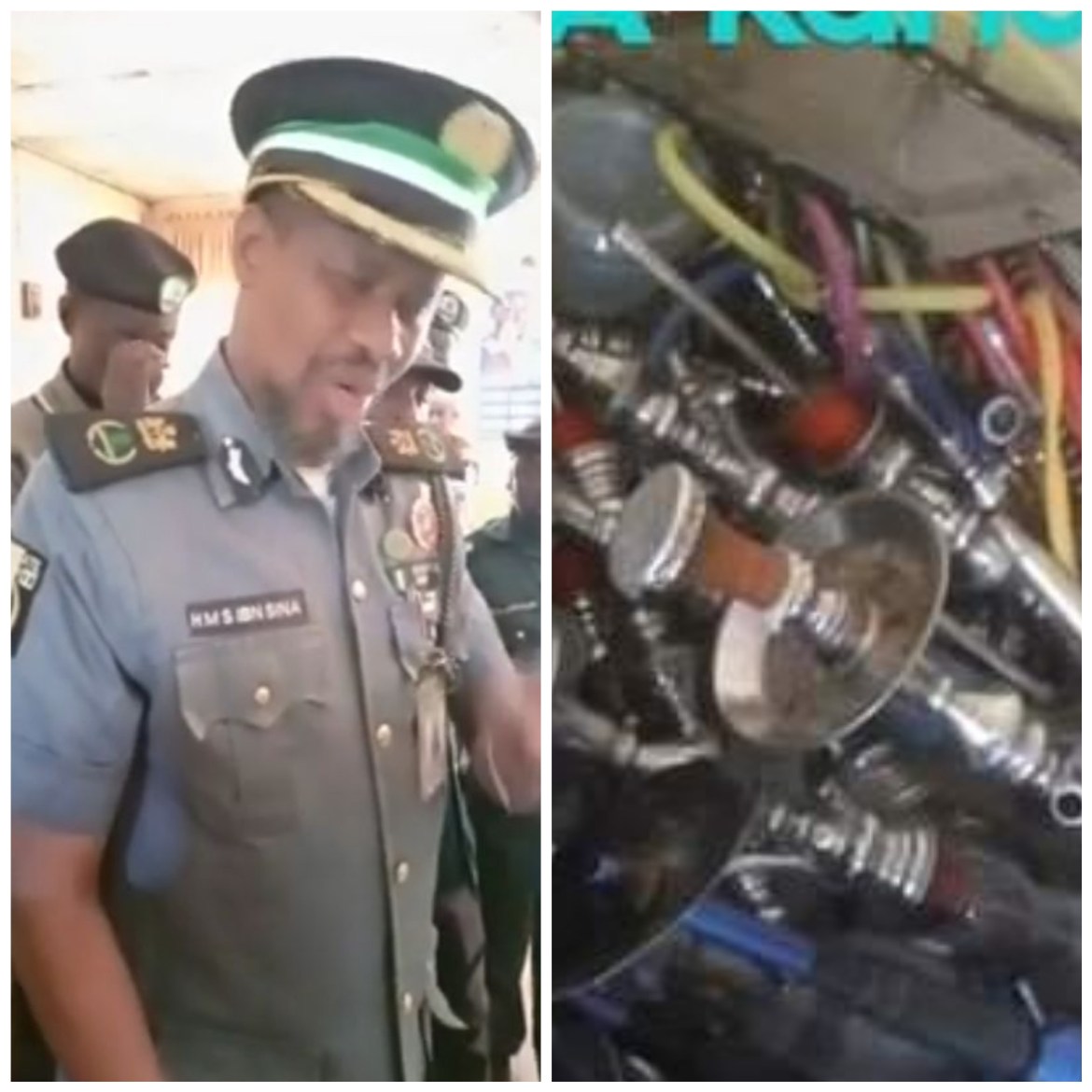 The Kano State Hisbah Board has raided Shisha joints and arrested 25 Shisha smokers, 16 males, and 9 females, as part of efforts to enforce the ban on smoking tobacco in the state.

Speaking to journalists, the Public Relations Officer of the board, Lawan Ibrahim-Fagge, said it confiscated an unspecified number of Shisha wraps and over 100 pipes used by the smokers at popular joints along Lamido Street, Central Hotel, Falantino Hotel, and A7 Restaurant in the metropolis.

The spokesperson in a statement on Thursday, January 27, noted that the Hisbah Commander General, Dr. Haroun Sina, has vowed to stop Shisha smoking in the state, adding that the board would continue to raid restaurants, hotels, and other social gatherings in the state.

“The arrested youths, 16 males and 9 females, have regretted their actions and promised not to smoke Shisha again. So, we have released them as first offenders,” Sina said in the statement.

The commander-general explained that the state House of Assembly and Governor Abdullahi Ganduje had already passed and signed a bill banning the smoking of Shisha into law and forwarded the same to the board for enforcement.

He said the board would ensure effective enforcement of the law across the 44 local government areas of the state. 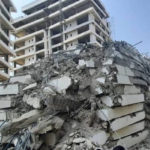 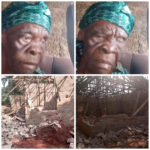