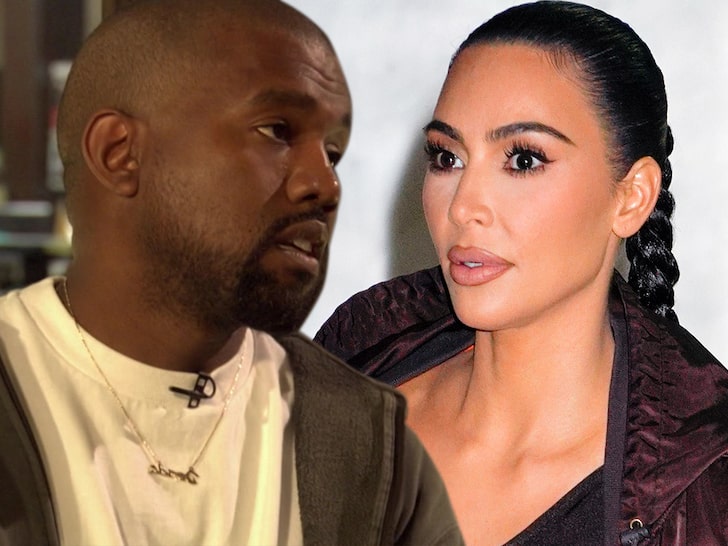 American rapper, record producer, and fashion designer Kanye West has objected to Kim Kardashian getting an order divorcing him and restoring her single status.

He made his objections known to the judge in new legal documents.

West has filed an opposition to Kim’s request, according to documents obtained by E!

‘Kim’s motion should be denied without prejudice so that Kim can refile it with the mandatory corrections and requested conditions set forth in the proposed judgment. Alternatively, a hearing regarding these additional conditions should be set,’ a lawyer for the rapper stated in documents.

Kanye’s new legal documents are in response to Kim’s petition to get the judge to declare her single before all the custody and property issues are resolved.

The judge restoring Kim’s single status is scheduled to happen early next month, but now Kanye’s lawyer is objecting.

Kanye’s lawyer appears to be worried that Kim might remarry and move some of their assets to her separate accounts.

According to TMZ, Kanye seems agreeable to Kim becoming single, but only if safeguards are in place so the assets remain as marital property.

Kanye’s lawyer says he wants 3 conditions, all of which his lawyer claims Kim has rejected.

1. If either of them dies, he wants to make sure any money that might be owing to either gets reimbursed.

2. Kanye wants to block Kim from transferring assets out of any trust they created.

3. He wants Kim to waive their marital privilege pending a final custody decision.

Kanye reportedly wants the third condition because he wants to ensure any communications between the two of them can be part of the court record. He also wants to make sure, if Kim remarries, she would waive any spousal privilege between her and her new husband. In other words, he wants to make sure any conversations between her and a new husband, as it relates to custody, would be fair game in court, according to TMZ. 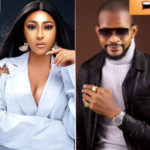 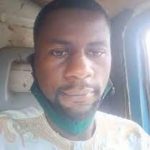