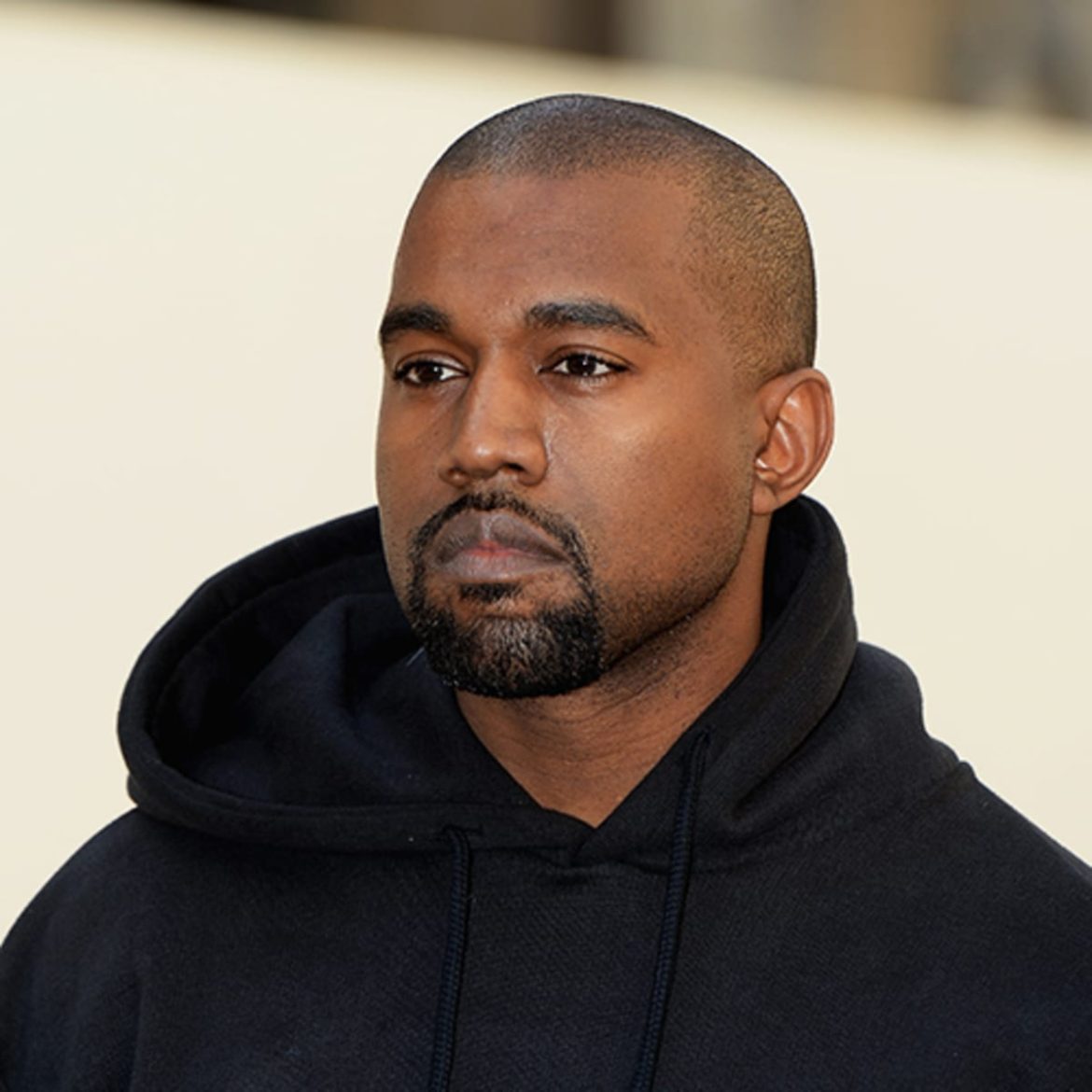 Kanye West has been suspended from Instagram for 24 hours after attacking his ex-wife Kim Kardashian, Pete Davidson, and Trevor Noah on the social media platform.

The rapper accused of violating the company’s policies on hate speech and bullying and harassment will be unable to post, comment, or send DMs for 24 hours.

After repeatedly taking aim at ex-wife Kardashian, 41, and her boyfriend, Davidson, 28, in the last few weeks, West most recently lobbed a racial slur at Noah, 38, on Wednesday, March 16.

He directed a racial slur at Trevor Noah after the host of “The Daily Show” called him out for “harassing” Kim Kardashian amid their divorce.

Addressing the ongoing drama between West and Kardashian and her new boyfriend Pete Davidson on his Comedy Central show Tuesday night, Noah at one point called West “belligerent.”

Noah compared the situation to his own experience of witnessing abuse. He recalled the time people thought his mother, Patricia, was “overreacting” before being shot in the head by his stepfather. Patricia miraculously survived the attempted murder.

“What [Kardashian is] going through is terrifying to watch, and it shines a spotlight on what so many women go through when they choose to leave.

“What we’re seeing is one of the most powerful, one of the richest women in the world, unable to get her ex to stop texting her, to stop chasing after her, to stop harassing her.

“As a society, we have to ask ourselves questions. Do we wish to stand by and watch a car crash when we thought we saw it coming?”

Throughout the show, Noah reflected on West’s continuous social media tirades, in which he’s been bashing the Skims founder and making claims that she is keeping him from seeing their four children: North, 8, Saint, 6, Chicago, 4, and Psalm, 2.

West, 44, was mocking Noah, 38, by using the offensive “k–n” slur to replace the original lyrics in “Kumbaya.” The post was taken down by Instagram.

The social media giant also said that should West continue to violate the policies, the company will take additional steps.

West, who has legally changed his name to Ye, has been targeting Kardashian and her boyfriend, comedian Pete Davidson, and exposing details about their personal affairs to his millions of followers. Earlier this month, he released a new music video that appeared to depict a claymation version of West decapitating Davidson and burying him alive. 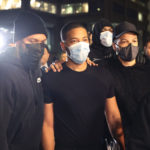 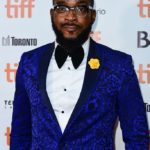