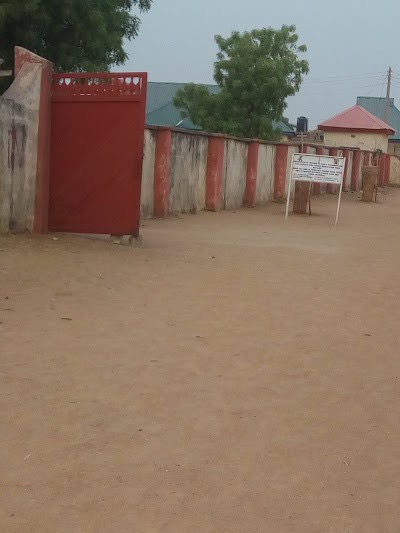 Following a flood of cases of insecurity, the Katsina state government has closed down 69 health centers in certain parts of the state.

Yahaya stated that two such centers were destroyed by bandits in Batsari.

“Most of the health facilities in the area have been taken over by the miscreants. The solar refrigerators provided in such facilities have been converted to use by the bandits,” he said

He further revealed that some health workers have been kidnapped, lamenting the increasing request for redeployment by workers in the affected areas.

On the situation of dilapidated health centers in the state, Yahaya said the government had concluded plans to renovate one health center in each of the 361 wards across the state.

He expressed the commitment of the state government to ensure the complete rehabilitation of health centers.

Meanwhile, due to the dilapidated nature of Sha’iskawa clinic in Mani local government area of the state, the clinic has been temporarily relocated to an Islamiyya School as the structure housing the clinic is on the verge of collapse. 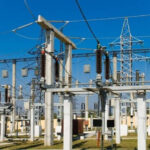 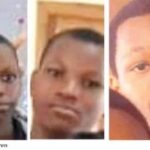