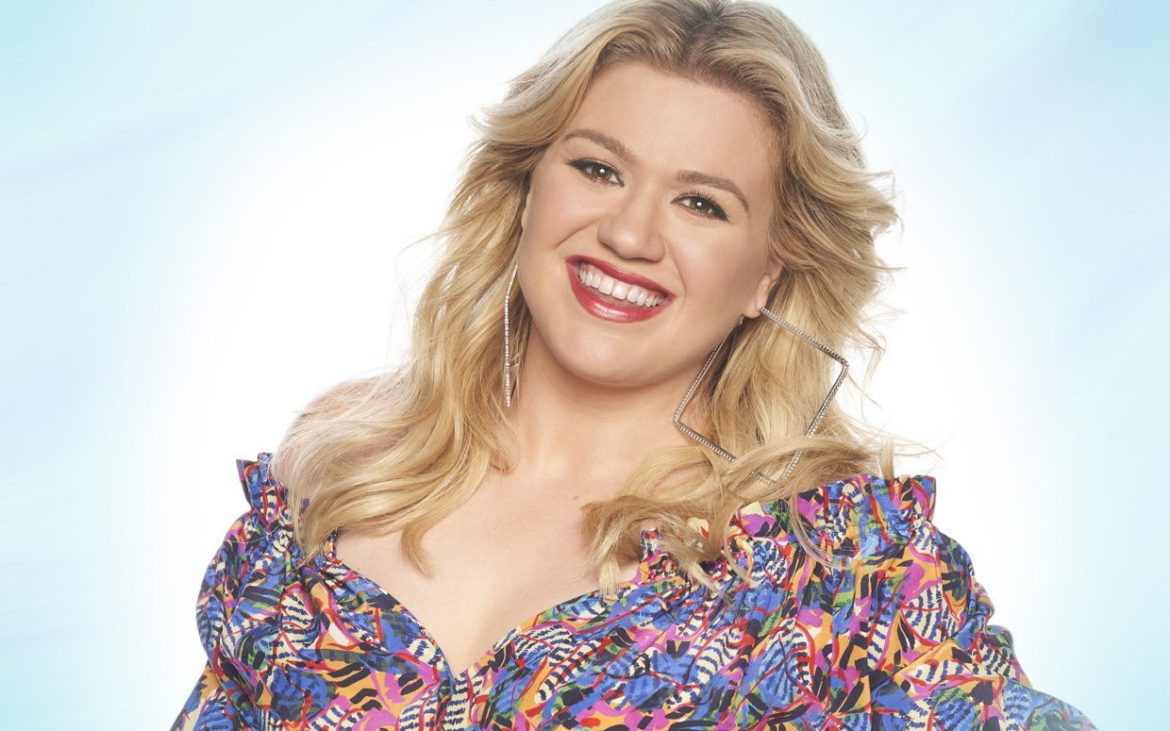 American singer, songwriter, actress, author, and television personality, Kelly Clarkson has explained why she decided to legally change her name to Kelly Brianne.

Kelly made the changes just after her divorce from Brandon Blackstock was settled. Speaking at the premiere of “American Song Contest”, she said;

“I just got divorced, so I had to drop my married last name.

In court documents filed in February, Kelly said she decided to go for a name change because she felt the new name “more fully reflects who I am”.

In Kelly and Blackstock’s bitter divorce, the “Since U Been Gone” songstress was granted primary custody of their two children; daughter River, 7, and son Remington, 5, while Blackstock, who resides in Montana, will have the kids one weekend a month.

Kelly will keep the former couple’s Montana ranch, though Blackstock, 45, is allowed to live there until June 1. In the meantime, he must cough up $12,500 a month for rent.

TMZ reported that the talent agent would get spousal support of $115,000 a month, but that expires in January 2024.

The Grammy winner filed for divorce from the former talent manager in June 2020 after nearly seven years of marriage. They were declared legally single in August 2021. 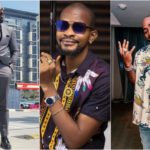 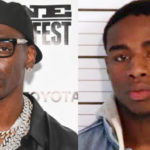