Kevin McCarthy elected US House speaker after 14 rounds of voting 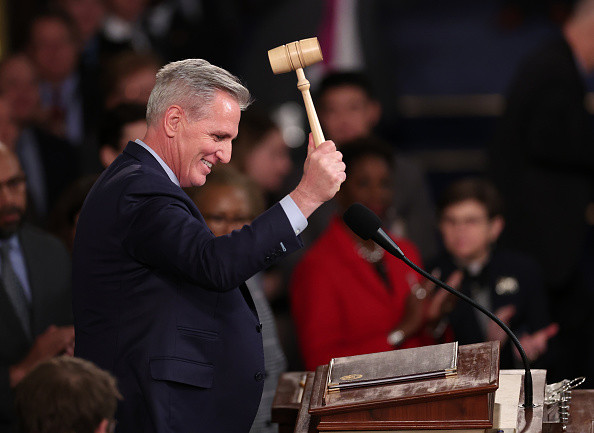 Kevin McCarthy elected US House speaker after 14 rounds of voting

Republican House leader Kevin McCarthy was elected House Speaker on Saturday, January 7. This victory came after a historic 15th vote that saw him overcome by holdouts from his party. It also ended tensions on the floor that had boiled over following a chaotic week that tested the Republican party’s ability to govern.

Electing a speaker is normally an easy, joyous task for a party that has just won majority control but it was different this time as about 200 Republicans were stymied by 20 far-right colleagues who said McCarthy was not conservative enough.

The House adjourned Friday until late in the night, giving time for last-minute negotiations and allowing two absent Republican colleagues to return to Washington.

My father always told me, it’s not how you start, it’s how you finish,” McCarthy told cheering fellow Republicans.

Eager to confront President Joe Biden and the Democrats, he promised subpoenas and investigations.

“Now the hard work begins,” the California Republican declared. He credited former President Donald Trump for standing with him and for making late calls “helping get those final votes.”

After his victory was announced, Republicans roared in celebration chanting “USA! USA!”

Finally elected, McCarthy took the oath of office, and the House was finally able to swear in newly elected lawmakers who had been waiting all week for the chamber to formally open and the 2023-24 session to begin.

After four days of grueling ballots, McCarthy flipped more than a dozen conservative holdouts to become supporters, including the chairman of the chamber’s Freedom Caucus.

The tally was 216-212 with Democrats voting for leader Hakeem Jeffries, and six Republican holdouts to McCarthy simply voting present.

The night’s stunning turn of events came after McCarthy agreed to many of his party’s far-right members’ demands — including the reinstatement of a longstanding House rule that would allow any single member to call a vote to oust him from office.

This means McCarthy will emerge as a weakened speaker, having given away some powers as it will only take the call of one member from the House GOP to force a vote to remove him from office

Not since the Civil War era has a speaker’s vote dragged through so many rounds of voting.

The longest fight for the speaker gavel started in late 1855 and dragged on for two months, with 133 ballots, during debates over slavery in the run-up to the Civil War. 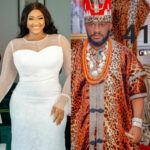 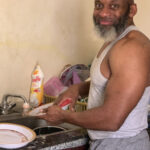 100 prisoners of war exchanged between Russia...