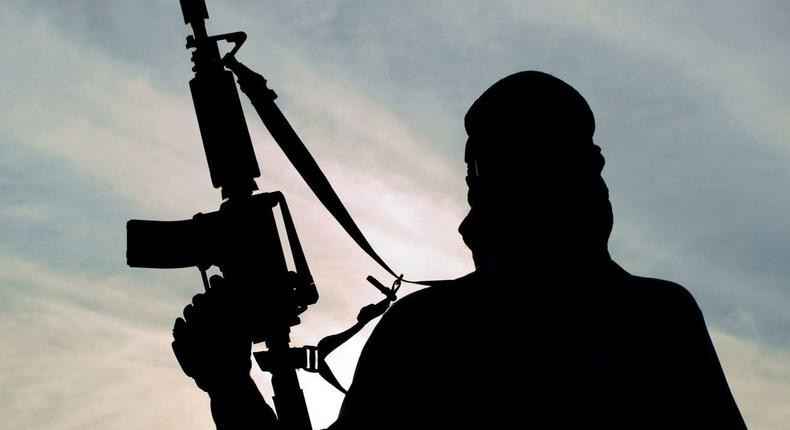 The kidnapped staff of Umunneochi Local Government Area of Abia State has been freed.

The workers were abducted on Saturday, January 29, by the gunmen along Enugu-Aba-Port Harcourt Expressway, within the Imo/Abia boundary of Leru Community. They were reportedly returning from a wedding ceremony at the time of the incident.

News of the 11 kidnapped council workers regaining their freedom came barely 24 hours after their colleagues concluded a prayer session at the headquarters of the council secretariat.

The Nation reported that the captors accepted an alleged ransom of about N5 million. 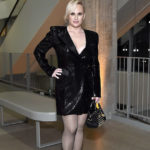 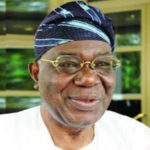