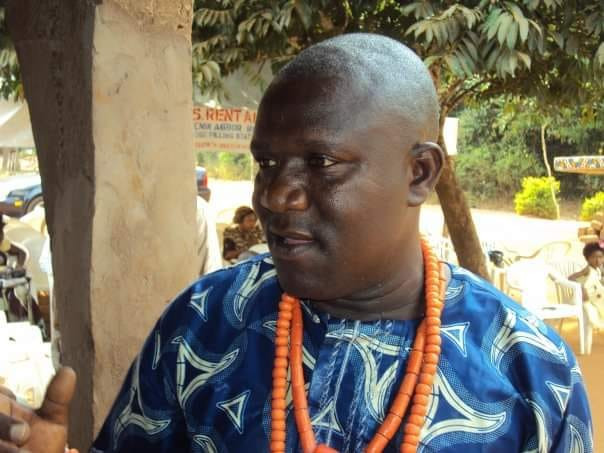 Osahon and 17 other passengers were abducted while traveling in a commercial bus along the Patani axis of the East-West Road on Monday, March 28.

The armed men shot dead the driver of the vehicle and abducted the passengers deep into the woods.

A member of the National Executive Council of the NUJ, Chief Festus Ahon, who confirmed the latest development, said that Osahon was released on Friday night, April 1.

“Our kidnapped colleague, Mr. Osahon, working in Bayelsa State, has been released in Ughelli, Delta State. He is in stable condition,” Ahon said.

The spokesperson of the Delta State Police Command, DSP Bright Edafe, also confirmed the release of the journalist.

“They were four persons remaining. Others have been released before then. Those released yesterday night were two females and two males,” he noted.

It was gathered that the kidnappers had demanded N5 million from the family of the journalist. However, it is unclear if the said amount was paid. 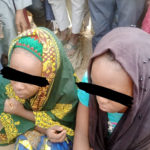 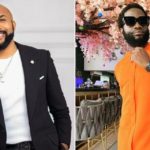 One killed as building collapses in Jigawa

Bashir El-Rufai: What Awolowo did to the...