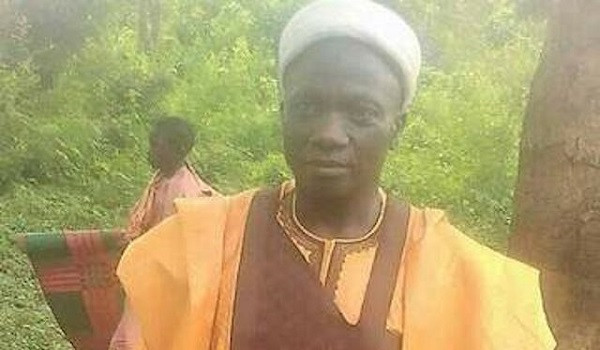 The traditional ruler of the Bukpe community in Kwali Area Council, Abuja Hassan Shamidozhi has regained freedom after spending 18 days in captivity.

Two residents of the community, Ahmad Joel and his daughter, Precious Joel who were kidnapped alongside the monarch, regained freedom on Saturday, April 16. They were said to have paid N2.5 million as ransom before their release.

Narrating his experience, Hassan Shamidozhi said the abductors released them after leading them to a forest near Zokutu village. He said they trekked for hours before appearing along Abaji-Toto road where they boarded a vehicle home.

He said before his release, his family members, relatives, and friends contributed to raising N4 million after intense negotiations. 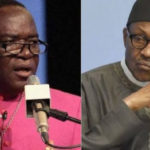 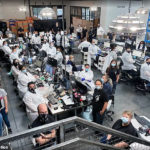 Court awards man $450,000 after he was fired for being ‘angry’ that his bosses threw him a surprise party