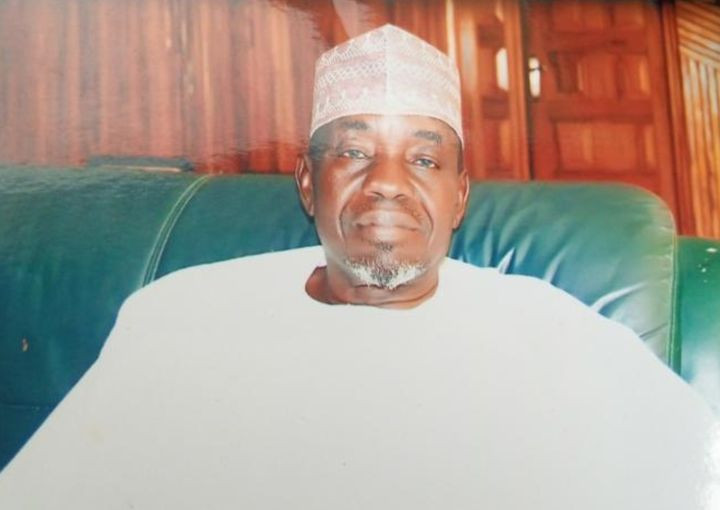 Alhaji Sani Toros, former Secretary of Nigeria Football Federation; Garba Yila, a former Assistant Coach for the Nigeria Super Eagles; and Alhaji Isa Jah, one of their friends were kidnapped by gunmen. They are demanding a N150m ransom.

The victims were kidnapped at about 7:30 pm around a village in Nasarawa State, while on their way back to Bauchi from Abuja where they attended the wedding of the son of a former NFF President, Aminu Maigari, on Saturday, June 18.

Punch was told by a family source that the kidnappers demanded it.

“Yes, it is true that he (Isa Toro) was driving with two of his friends when they were kidnapped yesterday (Saturday). The kidnappers are demanding a ransom of N50m for each of them.”

“One of them, the former Super Eagles Assistant Coach, Garba Yila, is not in a good condition, health wise.

Bauchi State Police Public Relations Officer, Ahmed Wakili, who confirmed the abduction, said he could not give details of the incident as it happened outside his state.

“Yes, the news is true. I got across to one of his sons who told me he was kidnapped around Akwanga road in Nasarawa while returning from Abuja.” 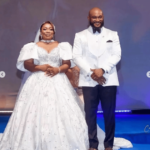 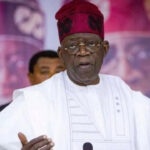 FCTA votes with N1bn for the renovation...

Commuters were stranded as Yenagoa-Amassoma road in...