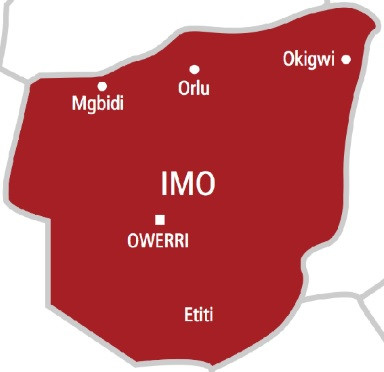 Elizabeth Abioye, one of the leaders of First Baptist Church at Wetheral Road, Owerri, Imo State’s women’s church, was abducted by gunmen during a service.

The victim who is the wife of the General Manager of Imo Zoological Garden at Nekede, Francis Abioye, was kidnaped on July 10 at the church.

She was released Tuesday evening by the church. The church sent a message of gratitude.

“People of God, let us make a joyful noise unto the lord, our sister, Mrs. Abioye has been released by her abductors. Praise God.

“We give thanks to the Lord, our God for the marvelous way He heard and answered our prayers over her release.

“She was released today, July 19, 2022, from her kidnappers and she is back home safe and in sound mind.

“Our gratitude to everyone that prayed, gave, called and supported us in diverse ways since July 10.”

Though it could not be ascertained if any ransom was paid, a church source however told Punch that her abductors demanded N100m as the condition for her release.

After her husband’s N5m offer was turned down, the source alleged that church members were allegedly asked to donate into a designated account so as to secure the release of the women leader. 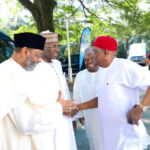 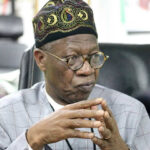