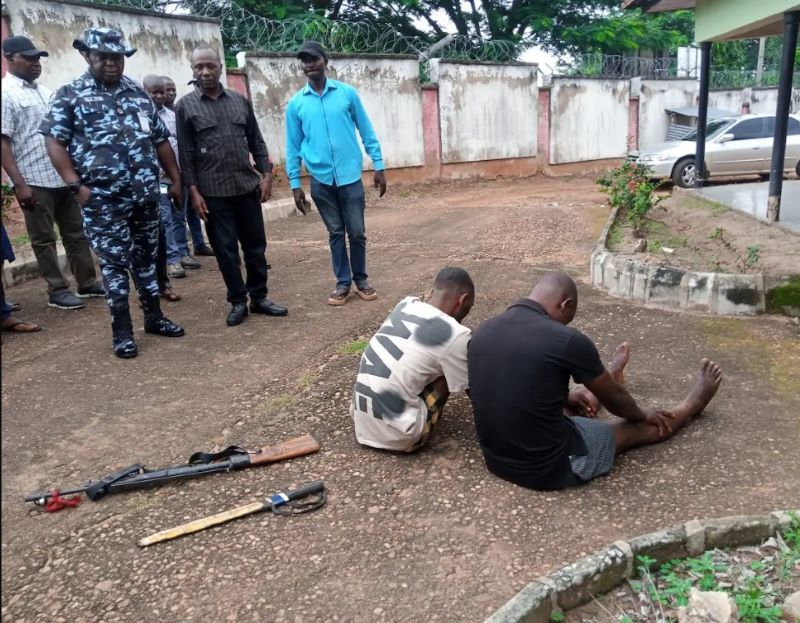 Police in Benue State has arrested two suspected kidnappers, known for abducting Makurdi and its environs.

Lt. Col. Paul Hemba, Rtd., is the Special Adviser to Governor on Security Matters. The duo is known for demanding ransoms from the victims’ families. Hemba (Rtd.) revealed they were fond of this practice and lost their luck when the police stopped their last operation.

It was also discovered that the demolition of the property used in kidnapping activities was in accordance with the Benue State law (2017) on Cultism and Kidnapping.

Wale Abass the State Commissioner of Police revealed that the suspects were taken from their hiding place on Gboko Road in Makurdi, on August 9, by Wale Abass.

While fleeing the scene during their last unsuccessful operation, the suspects dropped a phone which gave the police a lead to effect their arrest. The kidnap kingpin and one other are currently on the run.

The suspects; are Solomon, 25 and. Achoho, 30, who spoke to journalists, confessed to committing the crime. 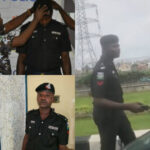 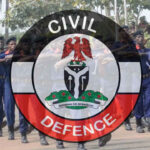 Rivers has given PDP highest votes since...

The national grid collapses for the fifth...