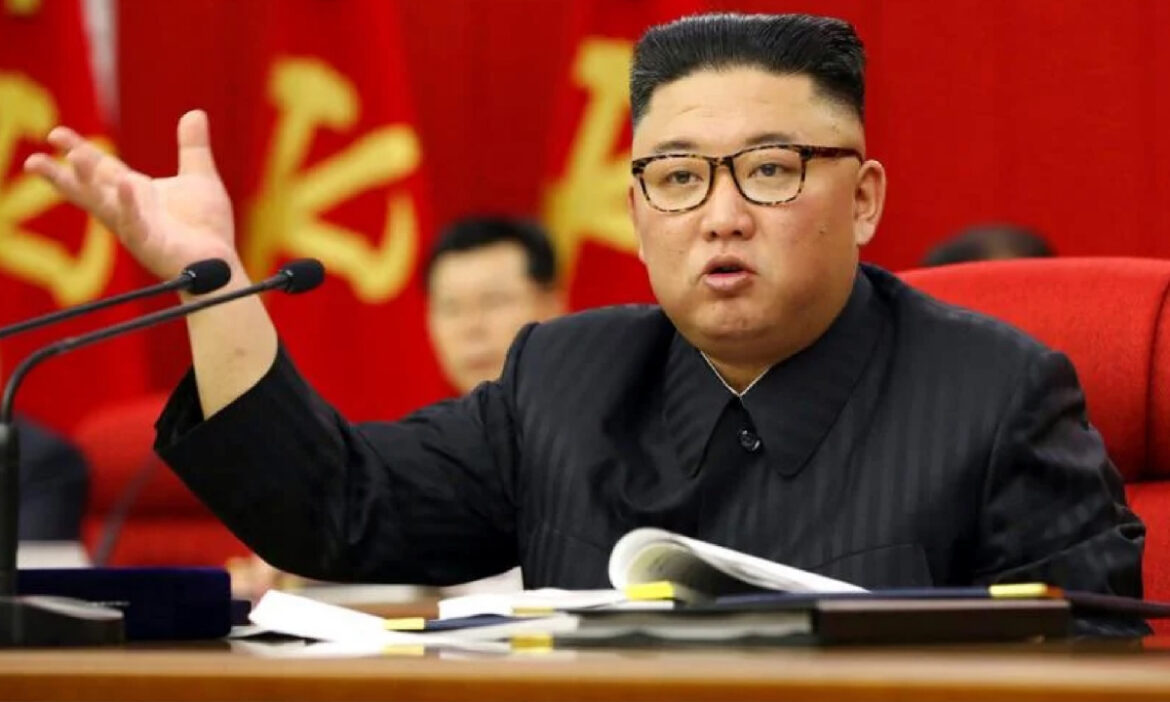 Under the North Korean dictator’s efforts to clamp down on “foreign influences”, enforcers are working to stamp out foreign television, haircuts, and even birthday parties, according to testimony from a defector included in a new report.

Pyongyang has given the secret squads, also known as “gruppa”, or “nonsocialist groups”, the task of investigating violations of Communist Party’s official ideology.

“The groups operate as a hidden tool, which is used by the government to achieve their ultimate objectives of ubiquitous surveillance and the ability to thoroughly oversee each and every resident,” the report says.

Foreign media, particularly anything deemed to be “Western”, is strictly prohibited in North Korea. Any dissent is severely punished.

Kim Jong Un views South Korea as an American puppet state and is highly sensitive to any South Korean content crossing the border from China, fearing the influence it may have.

For some time now, any sign that someone may have been consuming media from the South has resulted in brutal consequences.

According to the report by the Database Centre for North Korean Human Rights (NKDB) based in Seoul, Kim is tightening his grip even more with the gruppa.

Citizens are being prosecuted for anything from defection, drug dealing, smuggling, and begging, to being absent from work, traffic offenses, adultery, dying one’s hair, religious practices, and taking part in “decadent culture” – which can include parties.

“It is worse than the Kim Jong Il era,” one testimony quoted in the report said. “The border has become tighter, and more barbed wire fences have been installed. Also, there were instructions to directly fire at any person crossing the border.

“[…] I’ve heard about people being shot for distributing impure cultural content. There was one person who was executed for watching pornography and prostituting at his place after Kim Jong Un took office.”

“First they check how you dress. Then what type of music you listen to, what videos you watch, whether you have dyed your hair […] You cannot have a birthday party as a group,” the defector said, according to the report.

“They keep saying not to have gatherings and drink alcohol because when people are drunk, they will end up singing one or two South Korean songs for sure.”

The report said that the secret squads are becoming increasingly preoccupied with the smuggling and distribution of South Korean media.

Outlawed songs, movies, and television shows such as “Squid Game” or “Crash Landing on You” are sometimes smuggled into the country on USB flash drives.

One of the methods used by the secret squads is to cut off power to the homes of people suspected of watching banned media and therefore preventing them from removing DVDs of videotapes from the payer and hiding their “guilt”.

Punishments range from demotion at work, being fired, or even being sent to a re-education or labour camp. In the most extreme cases – such as being found to have been watching pornography – people could be executed by firing squad.

Earlier this month, it was reported that four students were expelled from university and forced to work in a coal mine because they sounded as if they had been watching too much foreign TV, by using accents or phrases from the South. 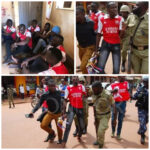 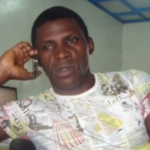 California University will no longer use the...

Trump and his lawyers were sanctioned with...

“Supplies of offensive weapons to the Kyiv...